Way to hack the co-parenting.

Christina Haack and Heather Rae Young put on a united front in a blended family photo following their public argument earlier this week.

The “Selling Sunset” star posted the picture to Instagram Thursday in which she posed alongside her husband, Tarek El Moussa, as well as his ex-wife, Haack, and her new husband, Joshua Hall. They all smiled beside El Moussa and Haack’s 11-year-old daughter, Taylor.

“Sometimes to shut down the noise we show the truth,” Young, 34, captioned her post. “Co- parenting and doing what’s right ❤️ it’s been a rough week for all of us.”

She went on to call Taylor “just the cutest.”

El Moussa, 40, was clearly in favor of the gathering, commenting on the post, “Love you ❤️❤️❤️.”

Young and Haack, 38, were photographed Tuesday in the midst of a heated confrontation while attending a soccer game for Haack and El Moussa’s 6-year-old son, Brayden.

Young appeared to get in Haack’s face while the “Christina on the Coast” star had a smug look on. El Moussa, meanwhile, seemed to get into it with Hall, 41, as they were spotted looking tense while speaking nearly nose to nose. 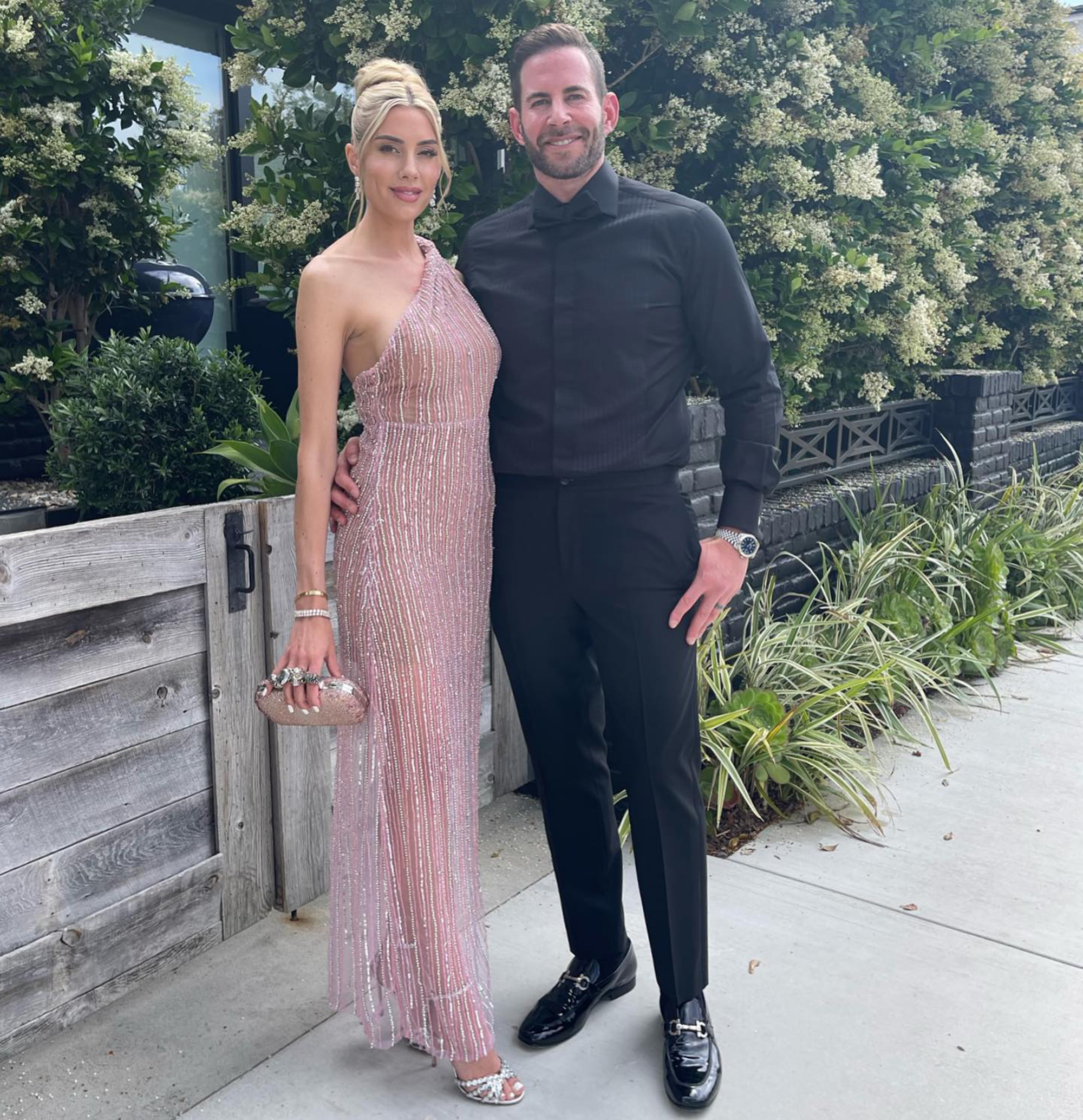 El Moussa apparently had to intervene and was seen physically pulling his wife away from his ex.

While it is unclear what the argument was about, Haack’s rep told Page Six in an exclusive statement from all parties, “A personal matter was discussed and has since been resolved. We are focused on co-parenting as a team moving forward.” 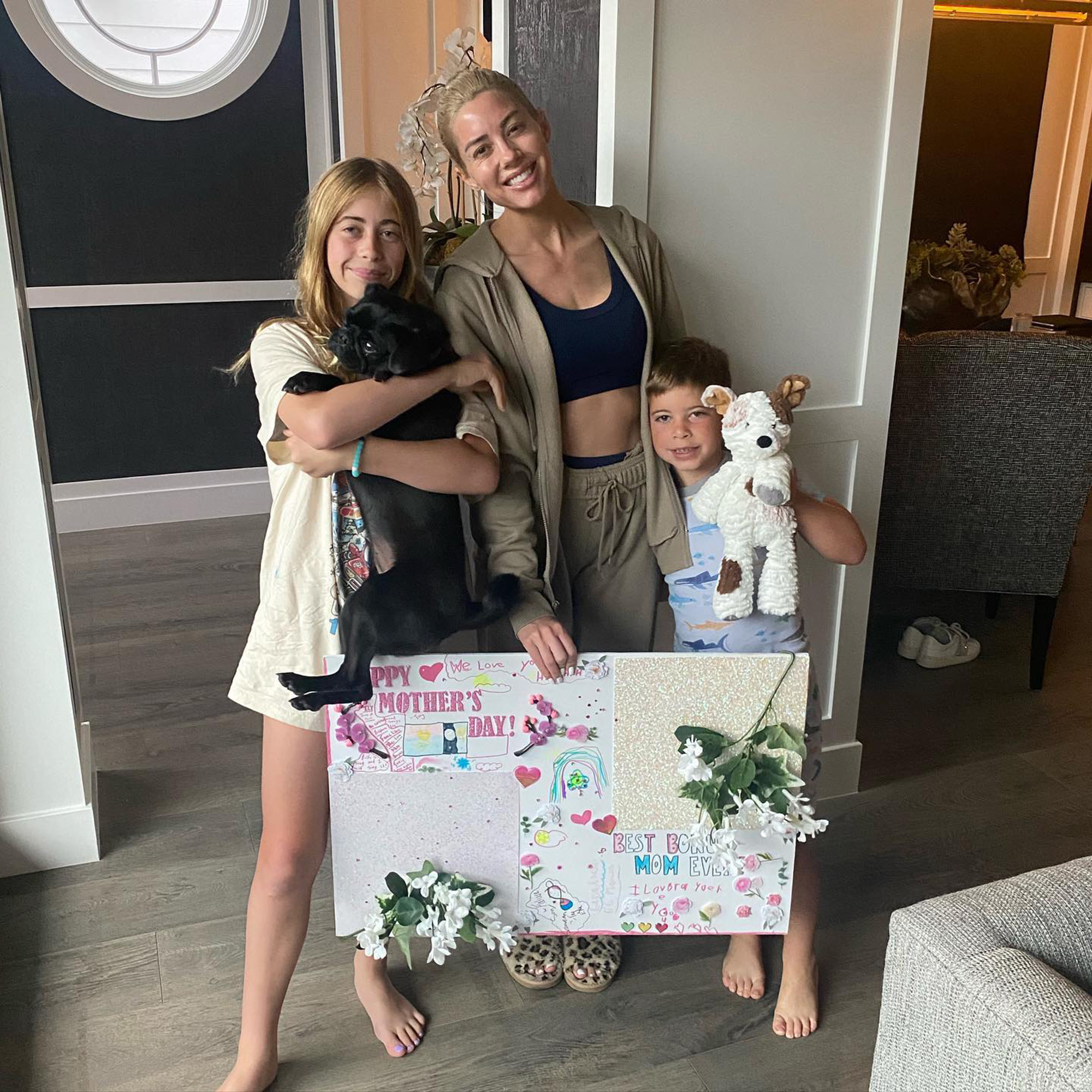 El Moussa and Haack co-parent Taylor and Brayden, though Young often refers to herself as their “bonus mom.” She and El Moussa are currently trying to have a child of their own.

El Moussa and Young married in California in October 2021, nearly four years after he and Haack separated following a fight in which the police were called. 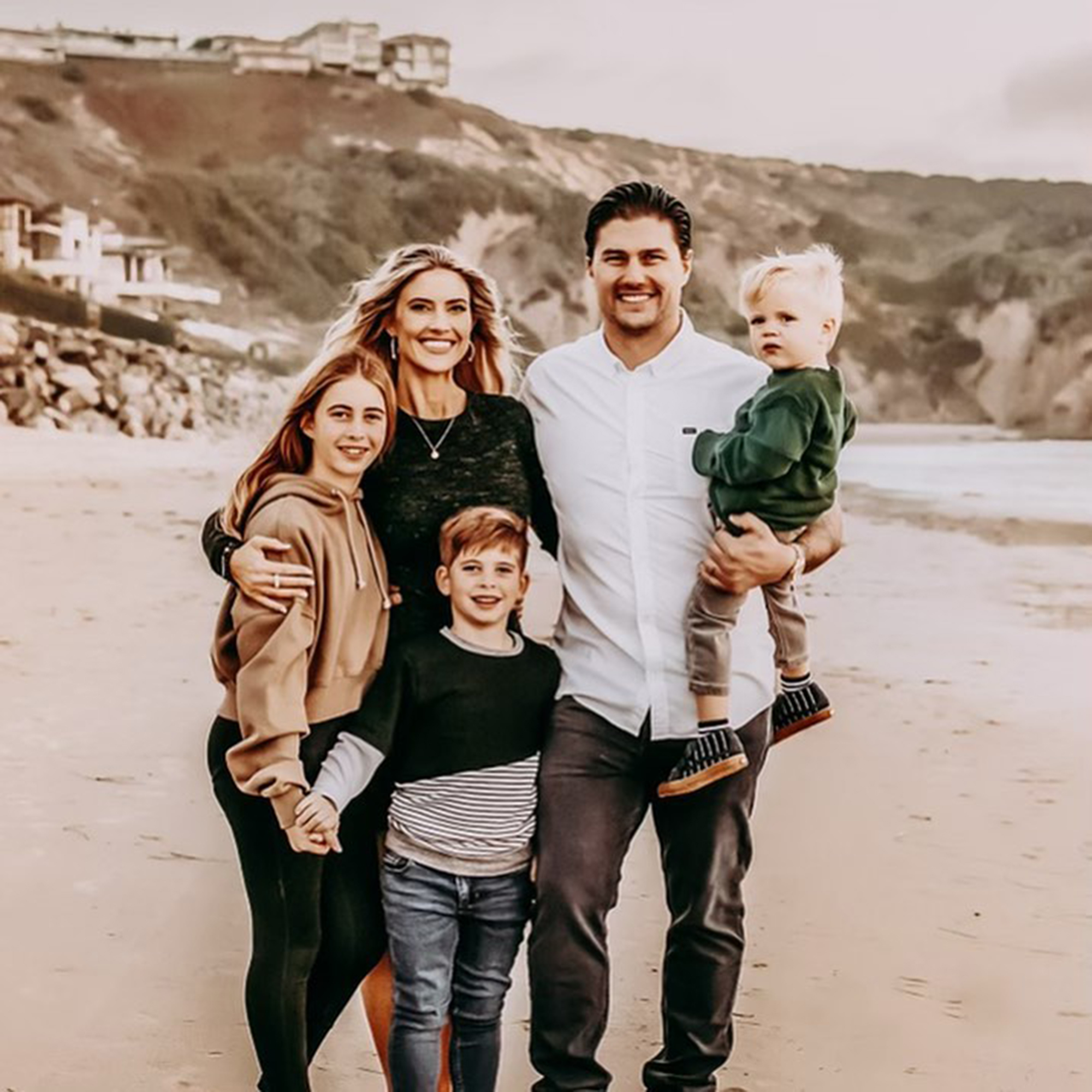 Haack and El Moussa finalized their divorce in January 2018 but continued to remain amicable while starring on “Flip or Flop.” But things went south for the friendly exes when they got into a headline-making fight on the set of the HGTV show in July 2021. By March this year, the show was canceled after nine years on the air.

The “Christina on the Coast” host secretly got married for a third time to Hall earlier this year. She was previously married to Ant Anstead from 2018 to 2021, and they share 2-year-old son Hudson. 5 Feb 21
Ethan continues to prove that he is a fighter.A week ago, the emaciated dog was…
Lifestyle
0