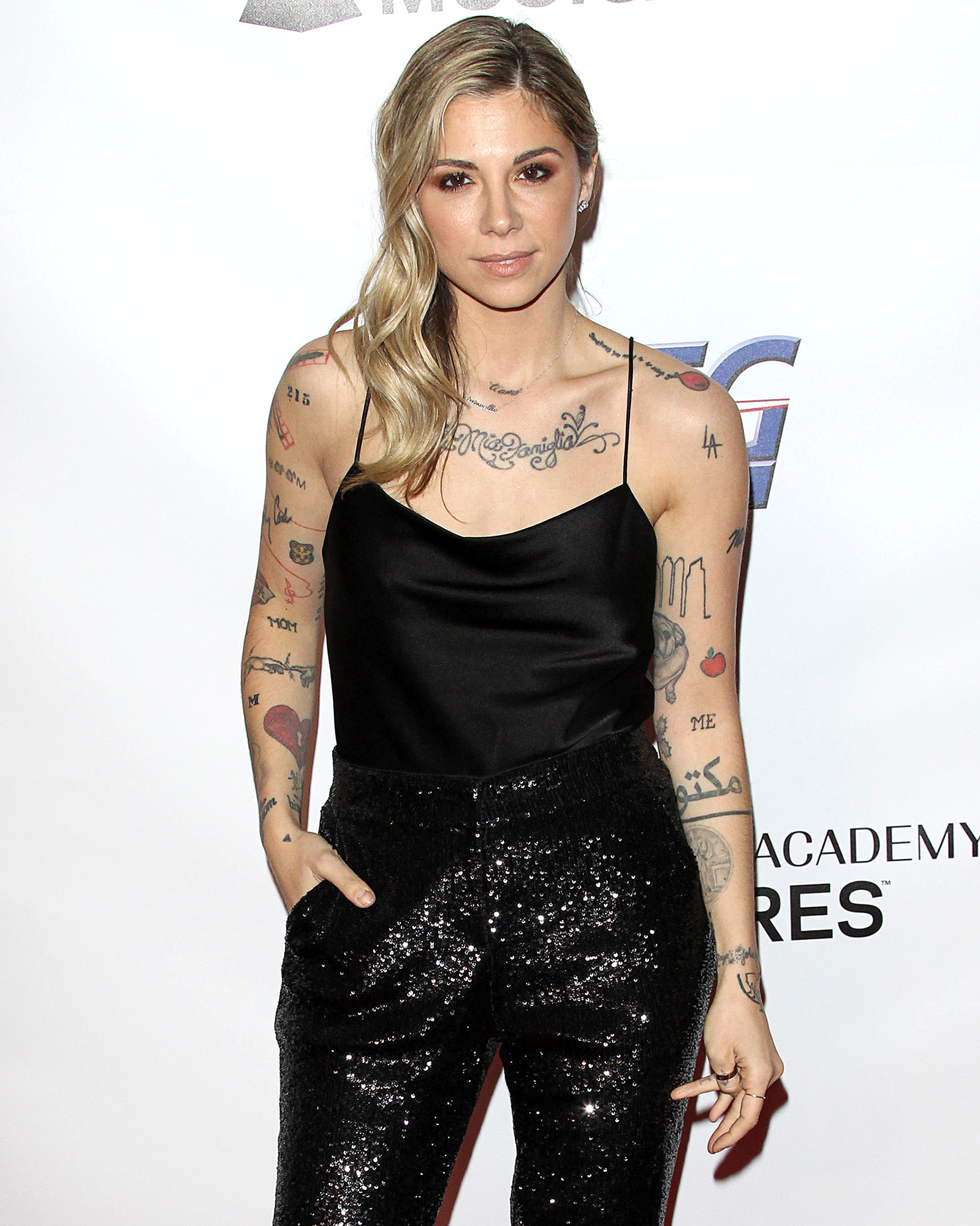 Mourning her baby girl. Christina Perri opened up about her struggle to move forward after suffering a pregnancy loss last year.

“My body was truly, truly broken,” the 35-year-old singer told Self magazine on Wednesday, November 24, of her grieving process. “One of the hardest parts was having the postpartum body without the baby. Looking like I just had a baby, and not having the baby.”

The “Jar of Hearts” musician revealed that she would “get mad” when she looked at herself after losing her daughter, Rosie. “It was a reminder, every time, of not having her,” she said.

The Pennsylvania native, who shares 3-year-old daughter Carmella with husband Paul Costabile, announced in July 2020 that she was expecting her second child. The news came after Perri suffered a miscarriage in January of that year.

Unfortunately, during Perri’s third trimester in November 2020, she was hospitalized with pregnancy complications. Two weeks later, she revealed that they lost the baby.

“She was born silent after fighting so hard to make it to our world,” Perri captioned a photo of her and Costabile holding the late infant’s hand. “She is at peace now and will live forever in our hearts.”

One year later, Perri released an album, Songs for Rosie, dedicated to her late daughter, whose name she shared earlier this month via Instagram. The lullaby is the second record of children’s songs that she has dropped — the first one she made for her firstborn child in January 2019.

“I had to integrate the trauma,” the “A Thousand Years” singer told Self. “They say when someone passes away, say their name because you don’t want to lose their memory. … That’s also why I made Songs for Rosie. My heart is broken, but I’m honoring her.”

Perri explained that she has been navigating different stages of grief while creating the new album, noting that she has had to heal both physically and emotionally after the stillbirth.

“I had to make it almost, like, my job to heal my body because I had gone through so much, and also my spirit,” she said. “There wasn’t a day I wasn’t doing a healing thing, whether it was yoga, EMDR [eye movement desensitization and reprocessing therapy], being in a sauna, eating really healthy.”

The singer recalled doing “a lot of therapy,” including trauma and couples therapy, on her journey back to her full self.

Celebs Who Had Children After Miscarriages

“While I was healing from losing her, it felt like I was coming into my body for the first time,” Perri explained. “I don’t think I’ve ever taken care of myself as much as I have this year. I stopped looking in the mirror. I stopped trying to fit into my old clothes. I stopped trying to hide my body. It’s probably the most gentle I’ve ever been with myself.”

The “Distance” songstress noted that she almost didn’t make the album — which dropped on Wednesday, the one-year anniversary of Rosie’s death — but pushed through because she wanted her little one to be a part of her life forever.

“This record means the most to me because it carries forever the narrative — the correct narrative — that she exists,” Perri added. “I have Songs for Carmella, and this is the same album cover. It uses the same font. It’s the second volume. Because Rosie is my daughter. And she will remain part of our family forever.” 23 Oct 20
If I can feel good in my own skin anyone can! KITTY DIMBLEBY bravely reveals…
Lifestyle
0