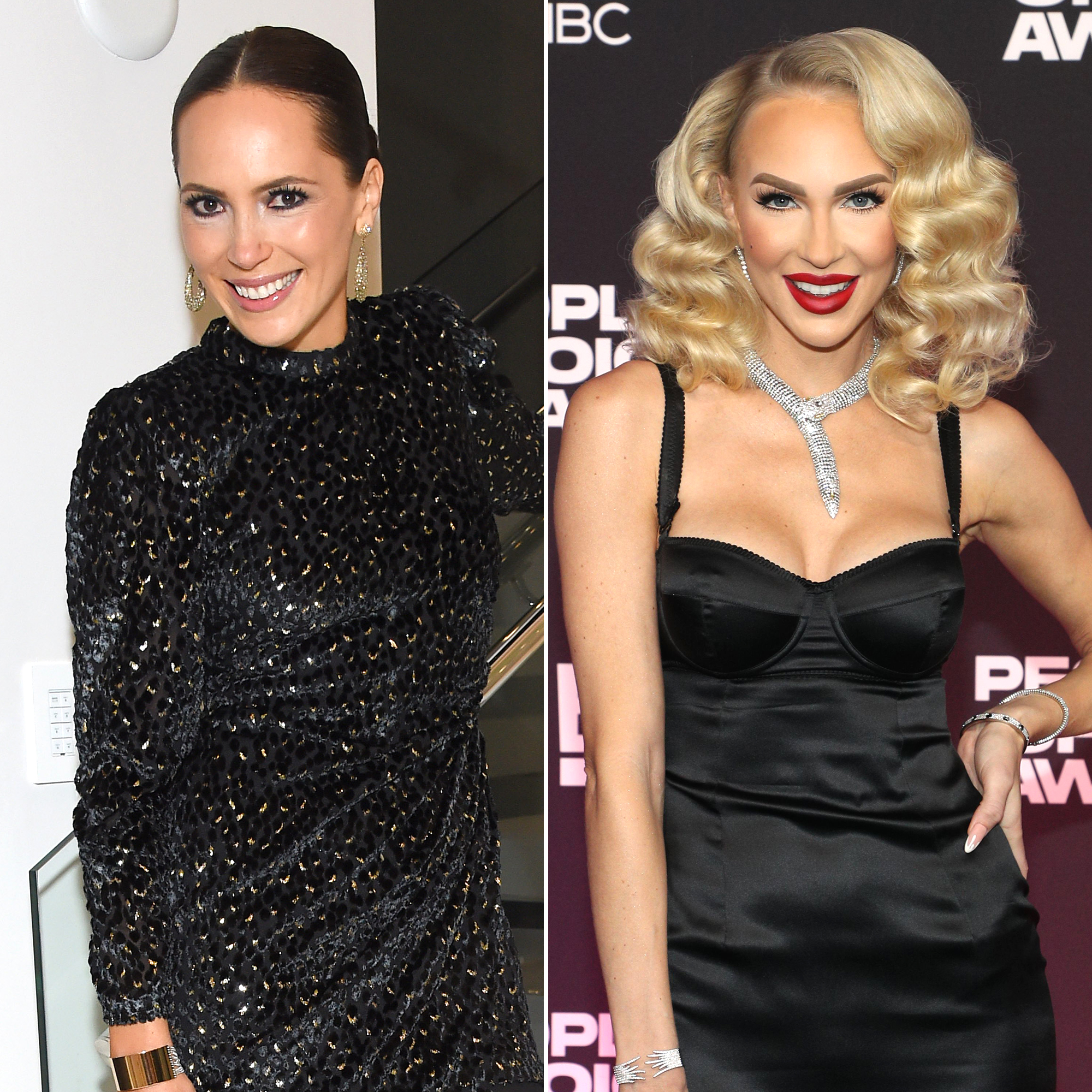 Below Deck’s Hannah Ferrier, More Celebs Clap Back at the Parenting Police

“Christine was absolutely pregnant,” the Germany native, 41, said during aTuesday, January 11, episode of the “Not Skinny But Not Fat” podcast, noting that the 34-year-old How to Be a Boss Bitch author was “really hurt” by the “f–ked up” comments. “I saw her belly. She called me from the hospital the day she gave birth. I saw her C-section scar. We were on FaceTime. She absolutely was pregnant and gave birth to her son.”

“Why should someone hate her because that? That’s not fair,” Potratz added. “It’s really hurtful, you know, when someone says she didn’t give birth. I can’t lie about something that I don’t know about, but I will defend something that I do know. She really was pregnant and that she really did give birth to her child. Regardless of people supporting her or not supporting her, that part of it is true.”

Quinn welcomed her and Christian Richard’s baby boy, Christian, now 7 months, in May 2021. When social media trolls doubted her bump six months later, the Texas native called them “beyond f–king sick” and asked them to “apologize” for the “hurtful” rumors.

“I guess people think when I did yoga in the show I was not pregnant? I was pregnant in that scene,” the real estate agent tweeted in November 2021. “It took me four months [before] I could work out again.”

Quinn previously clapped back at Instagram haters when she quickly returned to work after becoming a mom. “I love to work,” the realtor said during a May 2021 Daily Pop appearance. “There are single moms out there every single day working two, three jobs, doing it. Women are so strong, and they can do it. For me, I’m happy to be working. I’m thrilled to have a job, and I’m thrilled to have a baby and be able to do it all. … I think that’s really the message here: Women really can do it all.”

The Oppenheim Group Real Estate employee added at the time that she doesn’t see a “difference” in her or Richard, 43, being on the job with a baby at home.

12 Oct 20
The coming weeks could be turbulent.Astrologers are preparing for Mercury to be in retrograde for…
Lifestyle
0

12 May 20
How to get a smaller waist by BREATHING correctly: Fit mum, 30, reveals how a…
Lifestyle
0