It sounds rum, but do spirits with a quarter of the alcohol taste just as good?

A new study suggests Dry January may be a waste of time, with even the best-laid plans falling by the wayside.

But is there a smarter way to cut down on those 7pm G&Ts as we sail into February?

Yes, help is at hand — in the form of a new trend for ‘quarter-strength’ alcohol, which is taking the drinks industry (and, soon, your drinks cabinet) by storm.

You don’t have to give anything up, nor do you have to swap your favourite tipple for a tasteless, booze-free alternative.

Instead, choose a spirit with a fraction of the ABV (alcohol by volume) of your regular drink — and the makers swear you won’t be able to tell the difference. 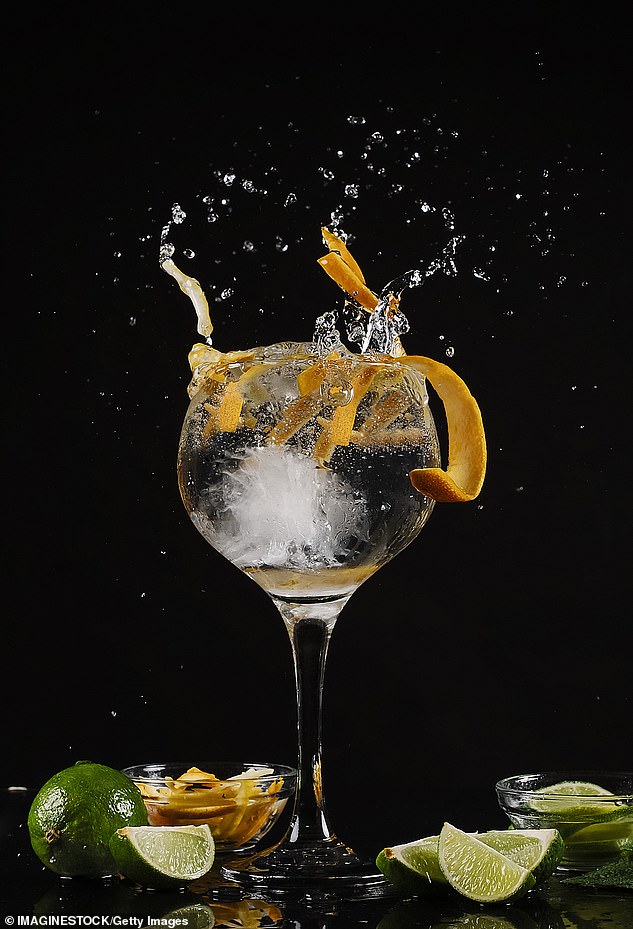 A new study suggests Dry January may be a waste of time, with even the best-laid plans falling by the wayside. Stock image used

British brand Quarter say the aim is to give drinkers ‘the buzz and warmth of the alcohol . . . rather than a heavily diluted version’.

Different to both zero-alcohol drinks (which, by definition, cannot exceed 0.5 pc ABV) and low-alcohol options (maximum 1.2 pc ABV), quarter-strength booze is made in the same way as regular spirits, with the alcohol content reduced during distillation so that you could drink three, four or even more measures before consuming as much alcohol as one traditional drink.

Oh, and they contain far fewer calories, too.

Experts say this brand-new market is booming and could be worth £400 million by the end of next year. 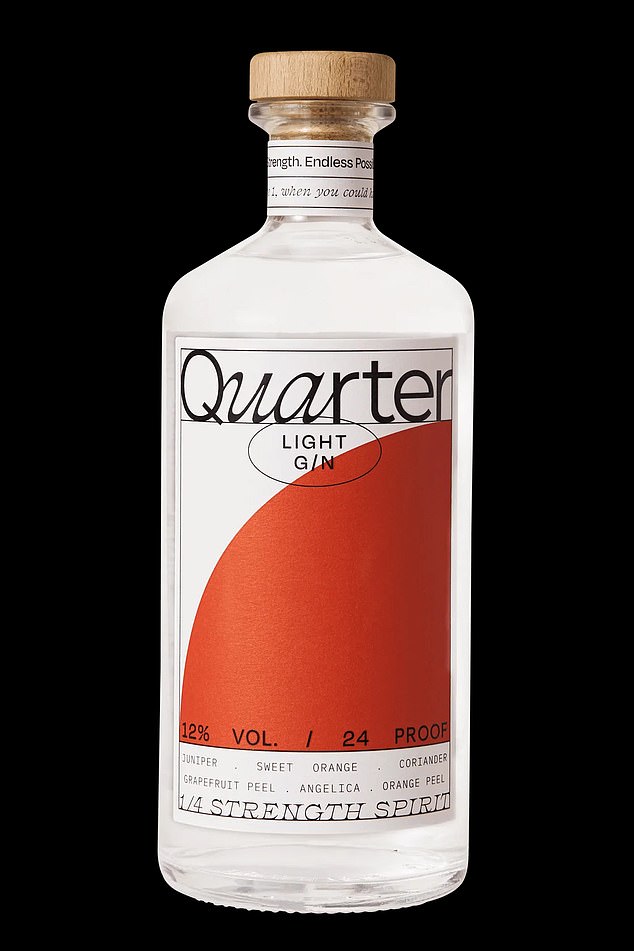 Billed as ‘the world’s first quarter-strength g/n’ (they can’t call it ‘gin’ because the legal definition requires gin to have 37.5 pc ABV), Quarter launched in London in 2021.

It’s the trendy millennial’s drink of choice and is based at Soho Works, the chi-chi networking space of members’ club Soho House.

The branding is slick, with the slogan: ‘Quarter Strength. Endless Possibilities.’

TASTE TEST: Made from a blend of botanicals including juniper, coriander, orange and grapefruit peel, the initial taste — I try it neat and then with tonic — is citrussy and refreshing.

The juniper gives a distinctive, woody flavour, but I don’t feel that acidic sensation at the back of my throat like I would with regular gin.

It’s deliciously drinkable. Pour me another. 5/5

Vegan, gluten-free, low-calorie (it has just 29 calories per serving) and made from organic wheat, this is the most wholesome vodka around. The branding — which is all black on a clear, slim bottle — seems designed to draw in male drinkers.

TASTE TEST: I’m not a vodka fan — it reminds me too much of bad Noughties nightclubs — so I approach cautiously. There are supposed to be notes of citrus and flowers, and it smells perfumey, but I can’t taste much at all.

In a cocktail, I can see the appeal: some of the buzz without the bitterness. My teenage self could have done with a bottle. 3/5 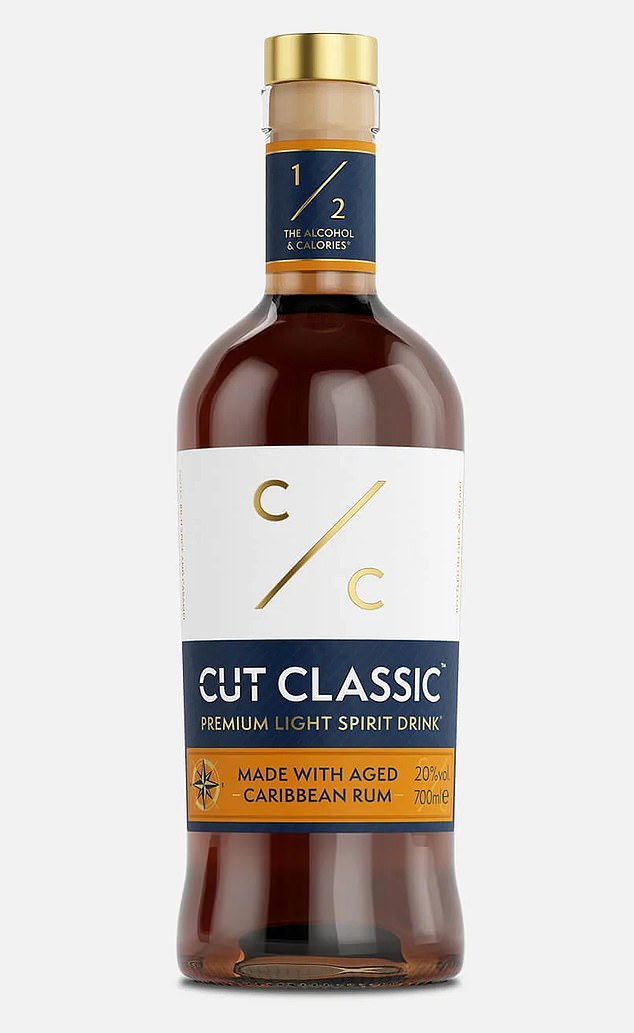 STRENGTH: 20 pc ABV. Regular rum is between 40 pc and 75.5 pc ABV, making it equivalent to two to four measures of this.

Their aim, they say, is to make ‘grown-up, hangover-free tipples’.

Elegant branding make this rum — which also has half the calories (just 28) of the regular spirit — look premium.

TASTE TEST: Spicy and exotic, it smells just like a traditional Caribbean rum.

There’s a smoky aftertaste, but it’s smoother and less fiery than normal rum.

It seems a waste to add cola or ginger beer; I prefer it neat with ice. Warming and mellow. 5/5

STRENGTH: 4.2 pc ABV. You could drink nine of these (not recommended!) and still have consumed less alcohol than a regular G&T.

Made by London-based Portobello Road Gin Distillery from English wheat, this uses the same botanical flavours as the distillery’s classic spirit.

TASTE TEST: Company co-founder Jake Burger insists it has an ‘unmistakably ginny flavour’, but to me the smell is disappointingly bland.

My first sip is better — I taste cinnamon, lemons and something peppery — but, sadly, it fades within seconds.

Mixed with a nice tonic, I would drink this, but it’s a little weak on flavour and booze. Sophisticated but not strong enough. 2/5 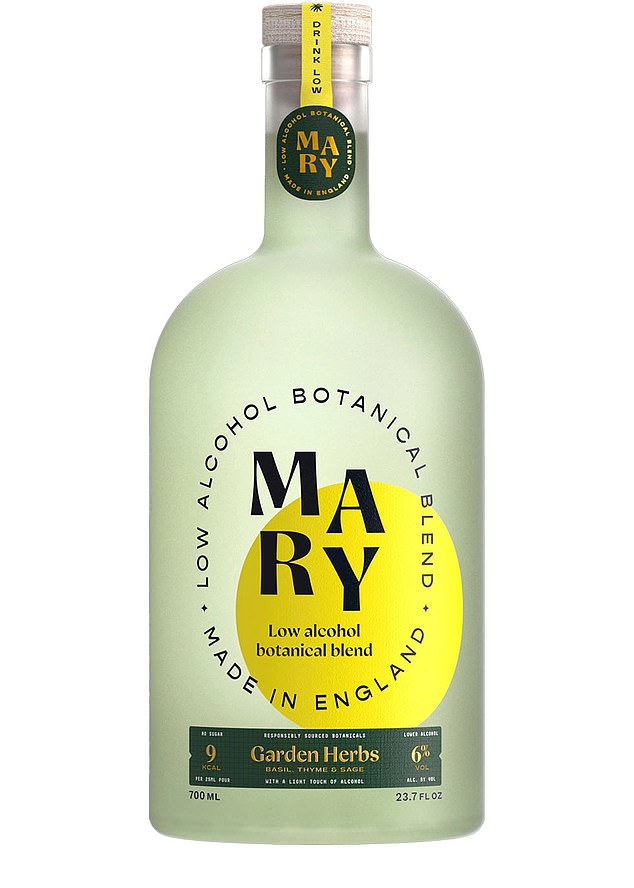 READ MORE: Alcohol WITHOUT the hangover: 0% herbal spirit gets you ‘drunk’ but has no lasting effects 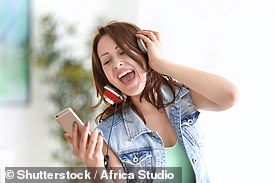 STRENGTH: 6 pc ABV. Six of these are equivalent to a classic gin.

Mary is unique as it doesn’t market itself as a gin, vodka or rum, but simply a ‘botanical blend’.

Made from seven plants, including thyme, sage, juniper, pine, coriander and angelica root, and blended with a ‘light touch of alcohol’ made from grain, it has just nine calories per pour.

TASTE TEST: It’s green, not clear, which is slightly off-putting. It reminds me of a healthy smoothie, but poured over ice, with a twist of lemon and a decent tonic, it’s incredibly good. The taste is earthy and savoury, with a lingering flavour of fresh herbs. Refreshing, zingy and moreish. 5/5

STRENGTH: 10 pc ABV. Four to seven measures would make up a regular drink. West Yorkshire-based Decem offers three-quarter-strength alcoholic drinks: this spiced rum blend, a gin-like drink and a berry-rich aperitif, all of which are 10 pc ABV.

‘It means you can have all of the fun and none of the downside,’ says founder (and former MasterChef finalist) Billy Wright.

TASTE TEST: Rich in honey and spices, the smell is mouth-watering and I can’t wait to take a sip.

It has hints of sweet toffee and pineapple but also tastes smoky and earthy, like the real deal.

I could drink it straight, but it’s also delicious with ginger beer. Very convincing, just a tad sweet. 4/5

STRENGTH: 10 pc ABV — drinking four is the same as a regular gin.

Perthyn means ‘belonging’ in Welsh, and the branding is focused on the players’ fond memories of their sporting careers — including winning the Grand Slam in the Six Nations together.

TASTE TEST: Made with 12 botanicals, all local to Cardiff, Perthyn is said to be ‘zesty’, with notes of citrus, cardamom and thyme.

The cardamom gives a pleasant spice — but the citrus is, for me, too pungent, reminiscent of tart lemonade.

A lovely story — but the spirit disappoints. 3/5 6 Dec 22
My Daily Horoscope: What does December 6th 2022 bring for MY star sign? Oscar Cainer…
Lifestyle
0