RB Leipzig will be looking to keep up the pressure on the Bundesliga’s ‘big two’ with a win against Hertha Berlin this evening.

The Red Bulls are currently in third-place in the league – three points behind Borussia Dortmund and seven behind Bayern Munich with seven rounds to go.

A win against Hertha would certainly help them push for an outside claim on the title.

GET A FREE £30 BET ON THE BUNDESLIGA

Julian Nagelsmann’s side will head into this game full of confidence.

They made easy work of Mainz last time out with a 5-0 win and will fancy themselves against Hertha, who they’ve beaten six-times in their last seven league meetings.

But Hertha are certainly no slouches – currently boasting a four-game unbeaten streak in which they have scored 12 goals, including a 4-0 flattening of their cross-city rivals Union Berlin last time out. 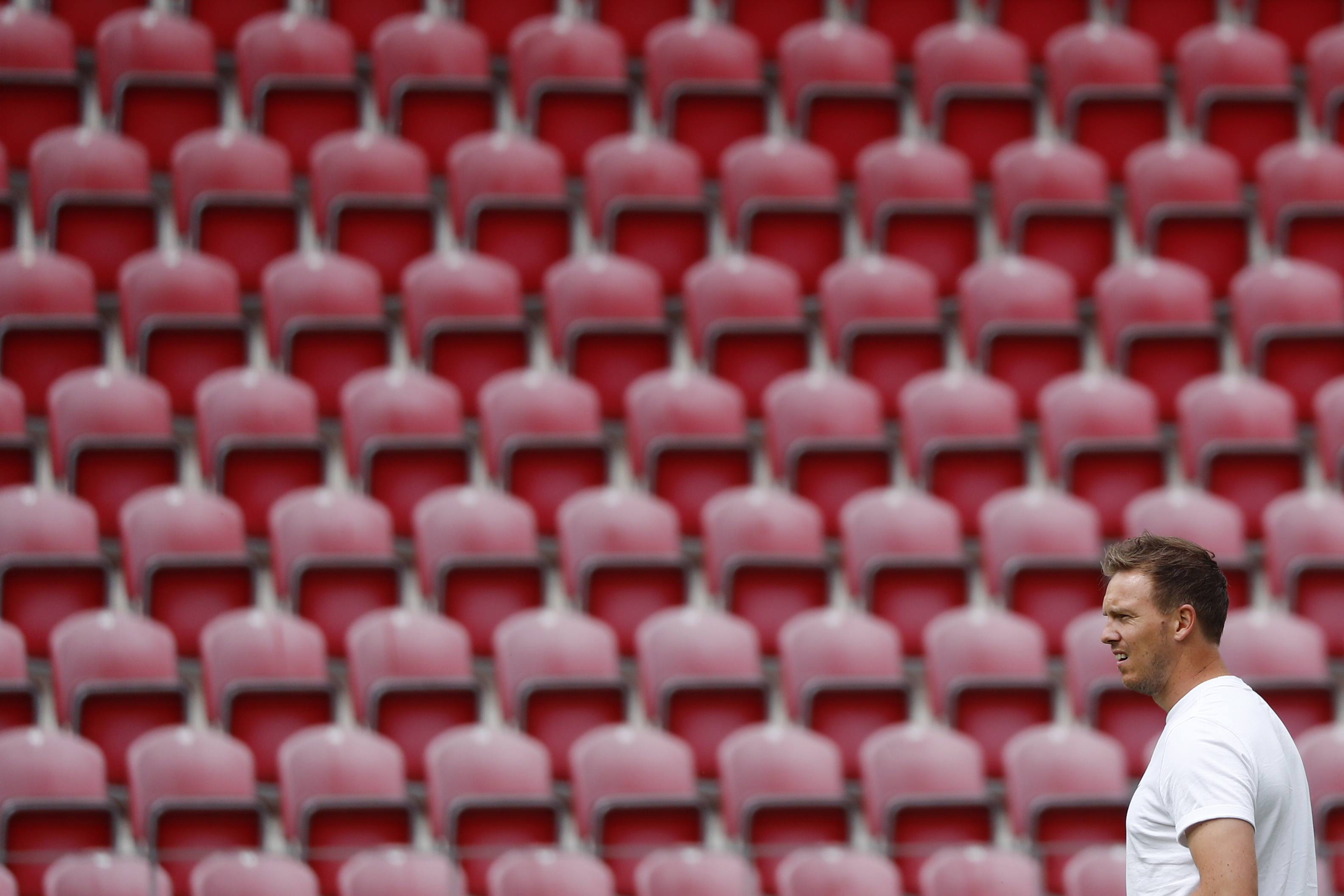 We’re expecting goals aplenty in this one!

Leipzig versus Hertha has been one of the best Bundesliga fixtures of the season in recent years; with lots of goals, action and drama.

They’ve played each other seven times in the league since 2016 and each game since has produced at least two goals, and six have ended with over 2.5 goals. 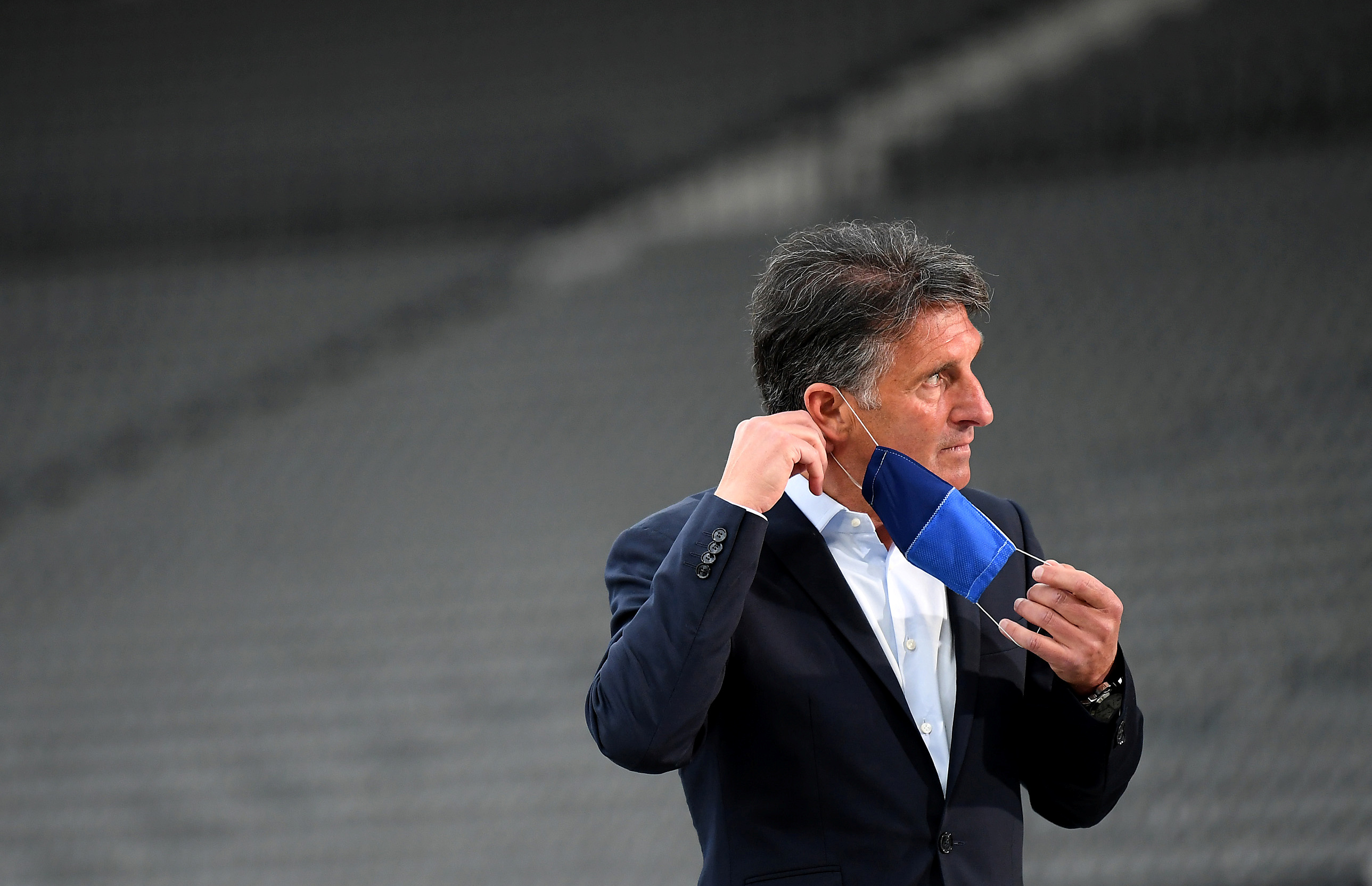 Werner is undoubtedly the danger-man for the Red Bulls, with his hat-trick against Mainz in their last game taking his Bundesliga tally to 24 goals this season.

But the German striker isn’t all about goals, as he’s also provided seven assists for his teammates this term – something fellow goal-getter Robert Lewandowski is lacking in his repertoire.

Leipzig have scored 26 league goals against Hertha since their first meeting and Werner will be eager to get among them again.

A responsible gambler is someone who:

– Establishes time and monetary limits before playing
– Only gambles with money they can afford to lose
– Never chase their losses
– Doesn’t gamble if they’re upset, angry or depressed
– Gamcare- www.gamcare.org.uk
– Gamble Aware – www.begambleaware.org