Drew Barrymore loves hanging out with her ex, Will Kopelman, and his new wife

Drew Barrymore took a run at convincing Gayle King to give dating apps a try — with hilarious results.

During the “Drew’s News Hour” segment of the star’s daytime talk show on Thursday, Barrymore and Ross Mathews shared their thoughts on dating apps, from the good to the bad to the ugly.

“It’s so hard on dating apps,” Barrymore, 46, said. “I feel like I’m always swiping left because they are too young or I don’t know who they are.”

A surprised King, 66, then asked the actress to confirm she’s back on dating apps after swearing them off years ago.

“I do get on a dating app,” Barrymore admitted. “I dip in and out everyone once in a while and then I freak out and jump off.”

“If I could do it and people wouldn’t know it was me, I would do it,” King replied. “I wish I was brave enough to do it I do. I prefer to meet somebody through a friend of a friend of friend.” 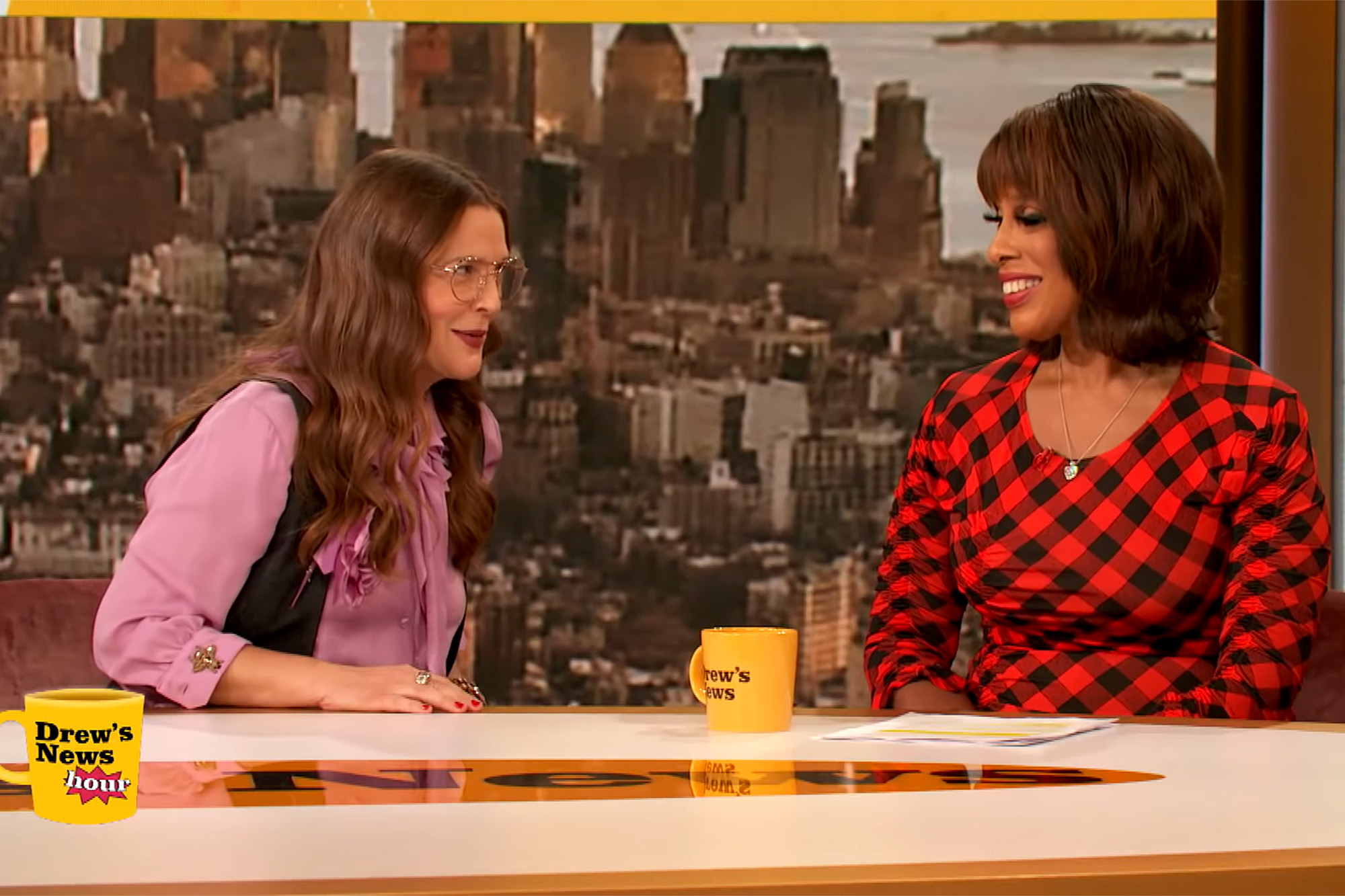 Mathews, 42, then suggested the CBS News anchor go out alone more often, an idea she wasn’t too fond of.

“You have to go out by yourself and sit at a bar alone,” he advised. “If you are with friends, no one is going to approach you.”

“Ross, I went to a restaurant once by myself, and so I’m sitting there with my book and the waiter comes up to me and goes, ‘Excuse me, ma’am, your book is upside down,’ because I wanted to pretend I was reading,” King confessed with a laugh. 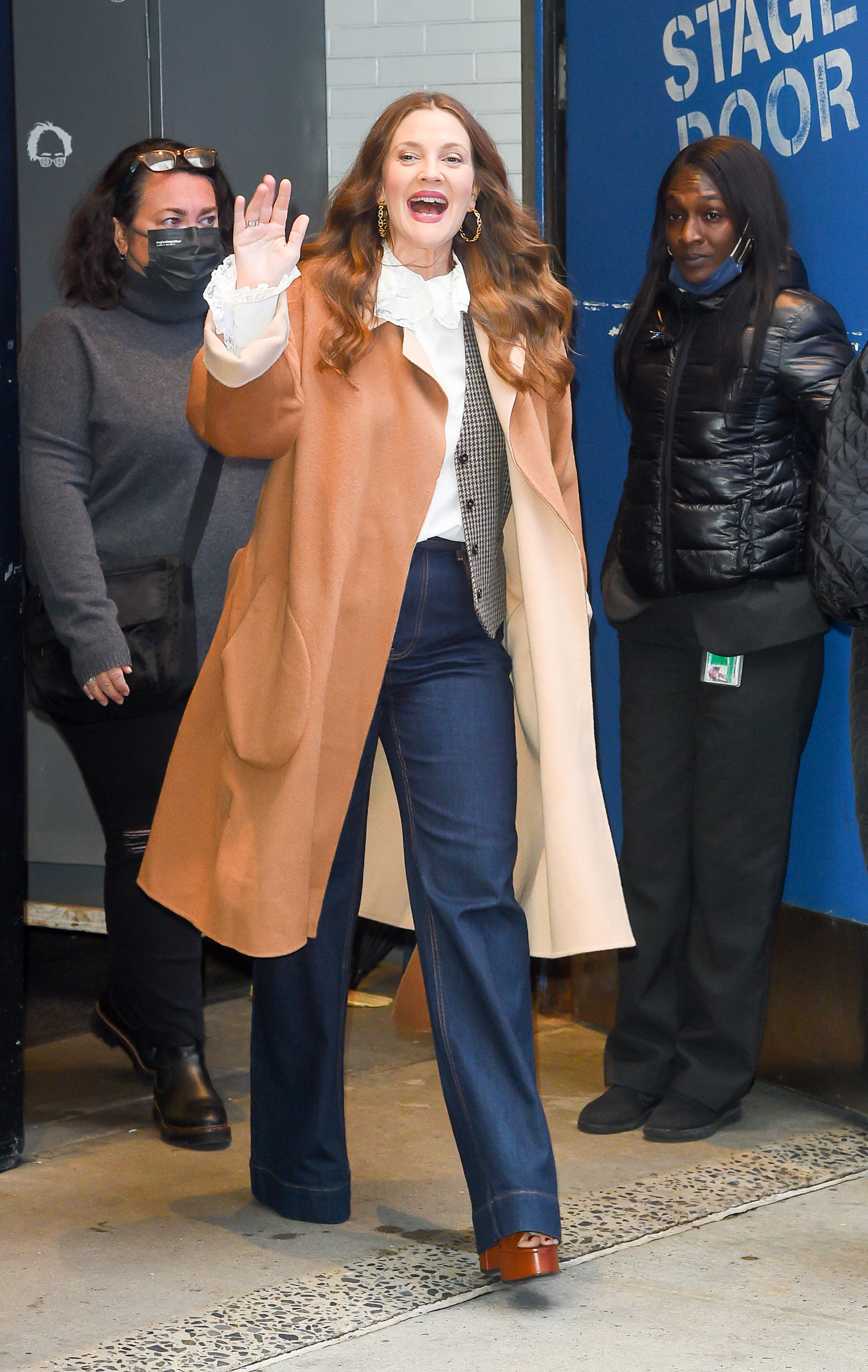 In July 2018, the “Never Been Kissed” star said she was no longer on dating apps, calling the experience “fun to try.”

While Instagram isn’t exactly a dating app, Barrymore recently sent a flirty message Leonardo DiCaprio’s way via the platform, calling him “hot” while commenting on his post about climate change.

“You should be the only hot one, and not our planet!” she quipped.

12 Mar 20
Tom Hanks and Rita Wilson have tested positive for the Coronavirus, Deadline reports. The couple was in…
Lifestyle
0

3 Apr 20
Amazon Video's new sci-fi series, Tales from the Loop, is based on a book of…
Lifestyle
0