The ‘Dancing With the Stars’ season 30 finale has arrived. By the end of the night, there will be a new mirrorball champion. Follow along as the finalists hit the ballroom one last time.

After weeks of competition, it’s all led to this. Amanda Kloots, Iman Shumpert, Jojo Siwa, and Cody Rigsby are hitting the dance floor in hopes of being crowned the new Dancing With the Stars champion. The previously eliminated contestants join the finalists and the pros for an epic group performance to the BTS hit “Dynamite.” Tyra Banks reveals that Julianne Hough has joined the judges’ panel after her brother, Derek Hough, was diagnosed with a breakthrough case of COVID-19.

The final 4 couples will be performing twice during the finale. Amanda and Alan Bersten kick off the finale with a Viennese waltz and Paso Doble fusion to “Never Tear Us Apart” by Bishop Briggs. Julianne notes that “consistency” has been Amanda’s strength all season long. Bruno Tonioli says the chemistry between Amanda and Alan was “sizzling.” Carrie Ann Inaba points out a “little stumble” Amanda had right at the end. Amanda and Alan’s scores: Carrie Ann = 9; Len = 10; Julianne = 9; Bruno = 10. Total Score = 38 out of 40. 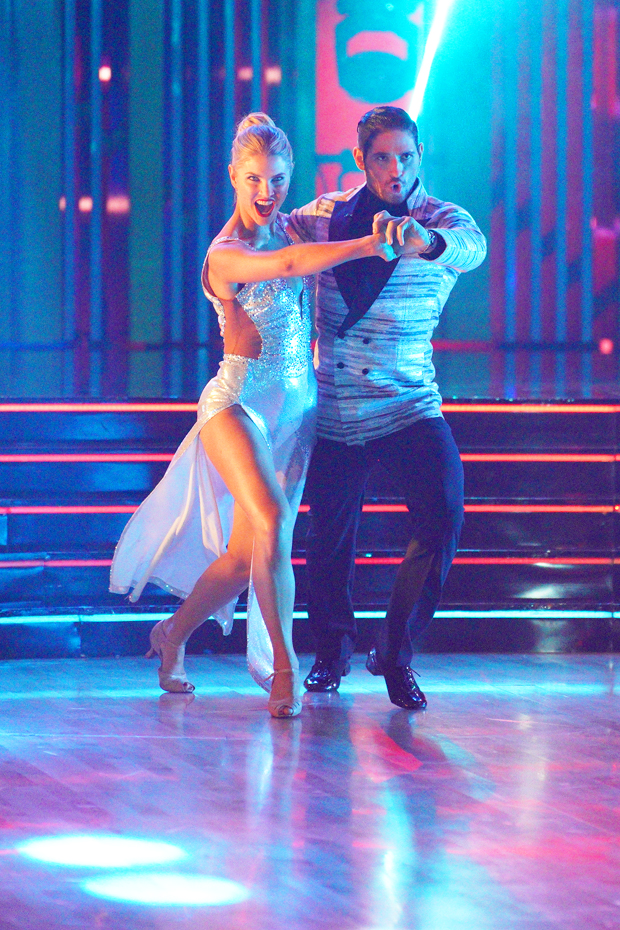 Next, Cody and Cheryl Burke tackle a Paso Doble and cha-cha fusion to “Free Your Mind” by En Vogue. Carrie Ann has to rave over how far Cody has “truly come” since the beginning of the season. She adds that this performance was “so strong.” Len has one small critique of the performance but says Cody has been “brilliant” overall this season. Cody and Cheryl’s scores: Carrie Ann = 9; Len = 9; Julianne = 9; Bruno = 9. Total Score = 36 out of 40.

This recap is developing…

3 Jul 19
Of all the holidays that we share on Instagram, the Fourth of July is my…
Lifestyle
0

31 Mar 20
According to research, having a plant on your desk can help to reduce your stress levels.…
Lifestyle
0

30 Dec 20
The disappearing act is rife in the world of dating, but now there’s a new…
Lifestyle
0