THE topic has plagued men for decades – what is the perfect penis size for a woman and how does mine compare?

Putting the minds of many to rest, research has come up with the magic number. It turns out size does matter – but to the relief of many average men, bigger might not be better.

A survey asked 4,761 women to recall the size of the bloke's todger from their last sexual encounter, and they were asked if they could climax via penetration.

Big One Dating, who carried out the research, then compared orgasm success rate with penis size to find out what worked for women on average.

Their findings suggest the best size for women to climax is eight inches – but any bigger and the orgasm rates drop.

In fact, men with a whopping 11-inch member got 30 per cent of women to reach climax, the same proportion for men with a four inch penis.

Although a three inch John Thomas is considered a "micro penis", a quarter of women asked said they had been satisfied in their last sexual encounter. 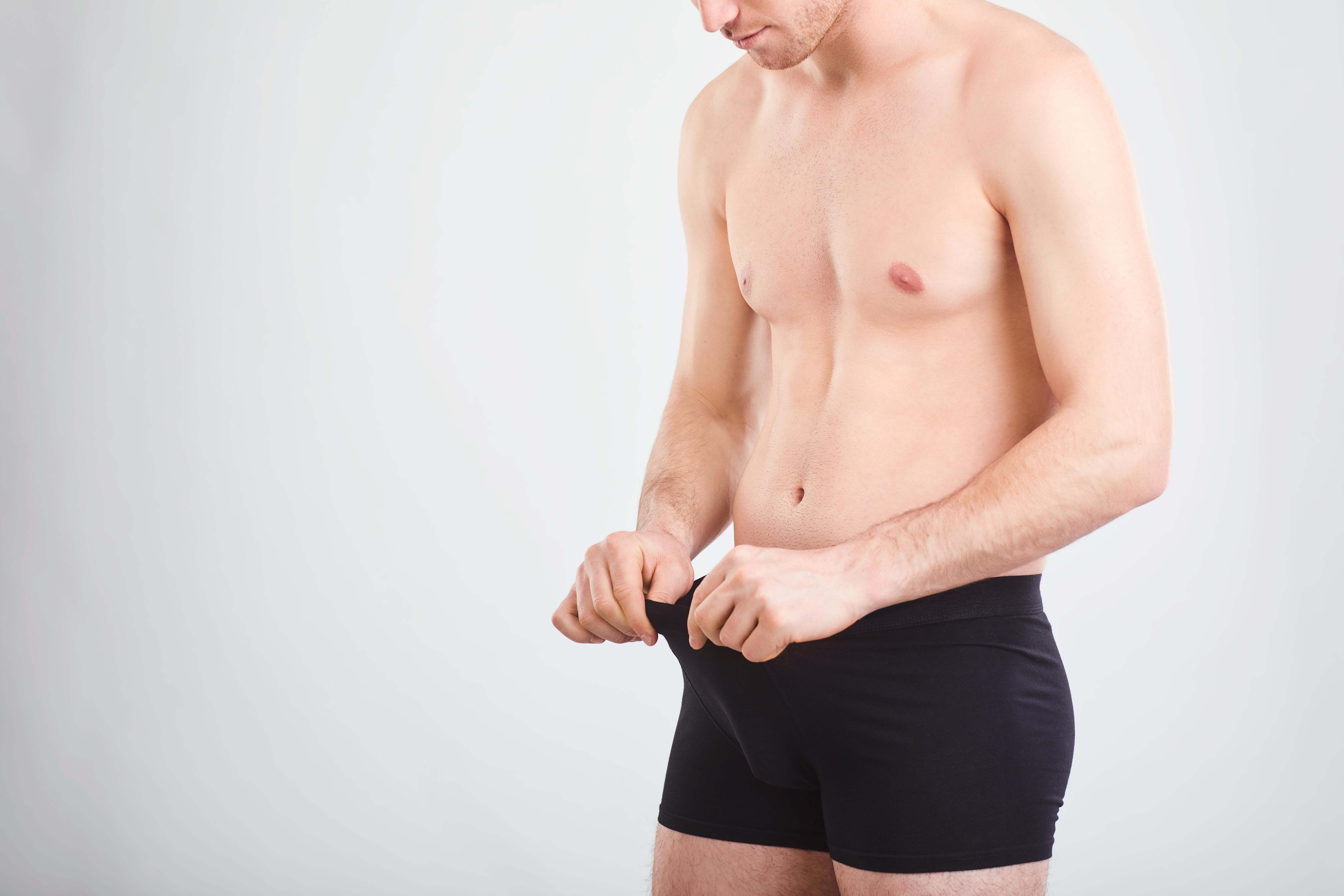 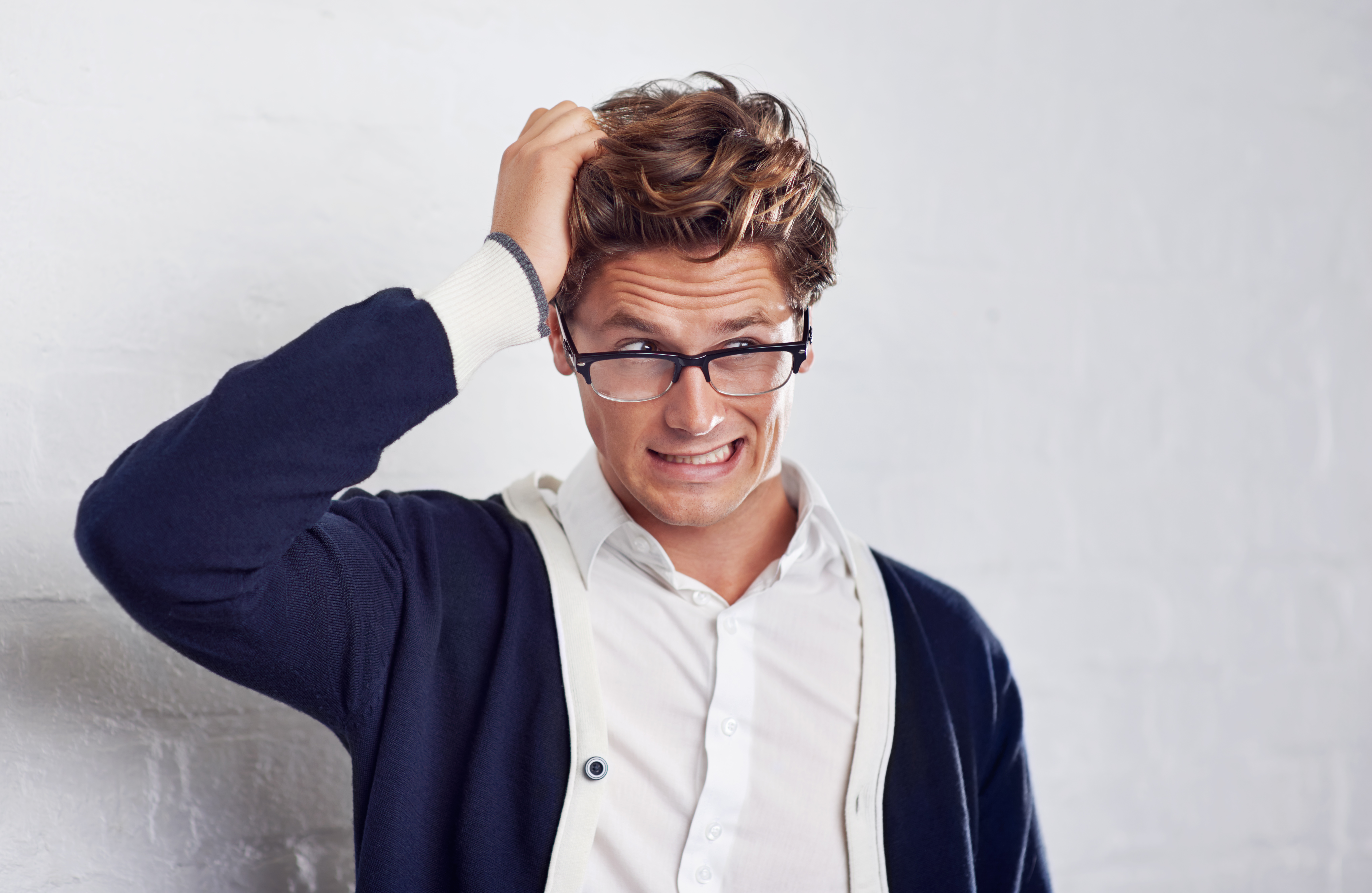 The bizarre Omicron symptom that could be an 'emergency warning sign', docs warn

SICK TO YOUR STOMACH

Unusual symptom of Omicron could be linked to using the toilet 12 Dec 21
Look, we’re not saying that for the entire month of December, any sex you have…
Lifestyle
0