R&B singer Emani 22 posted a heartbreaking series of photos to Instagram in which she told how she felt like she was "in paradise" just a week before her reported death.

According to reports, the 22-year-old singer passed away in a car crash on Monday, with posts from her colleagues and fans adding their shock and disbelief that the talented entertainer is dead. 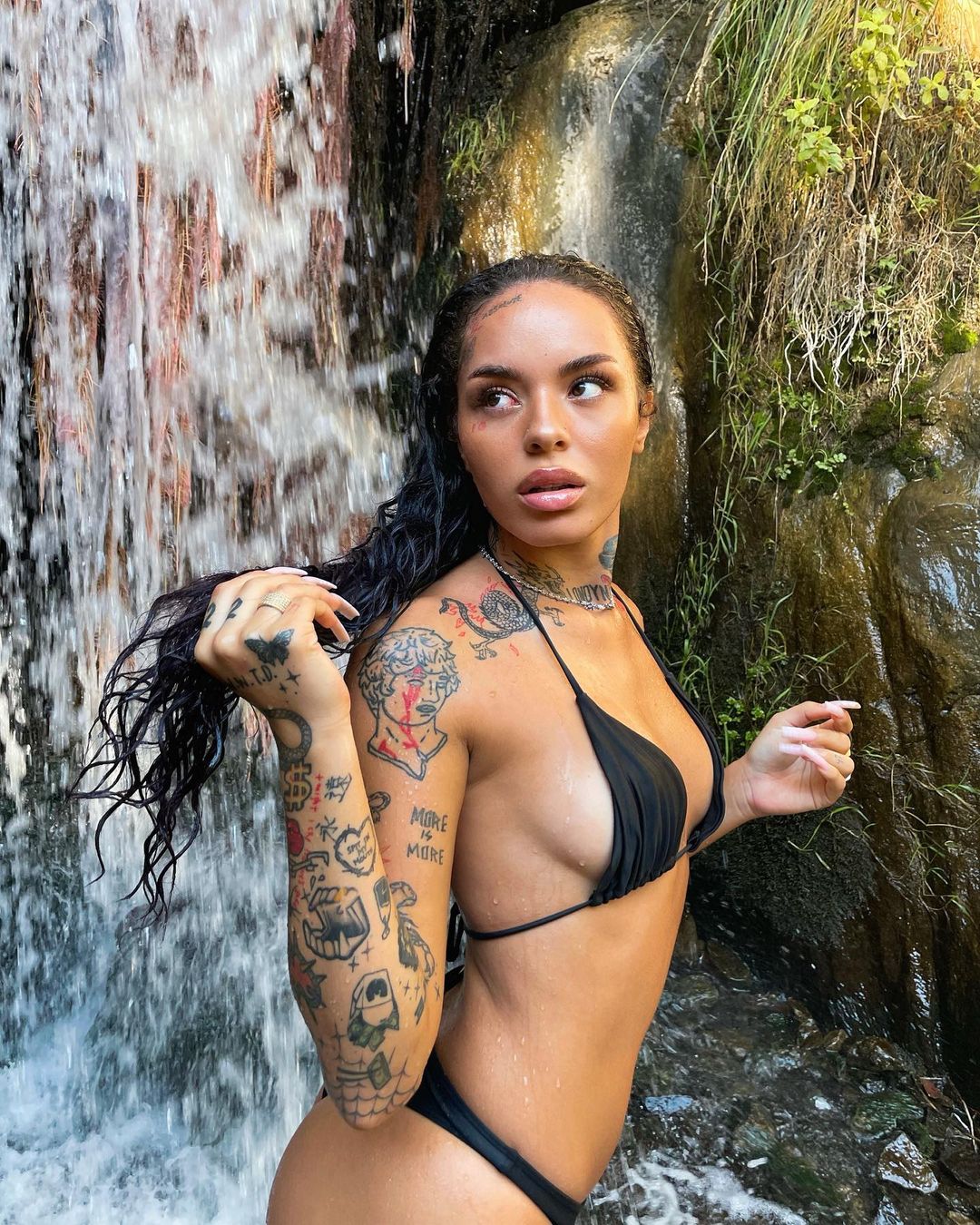 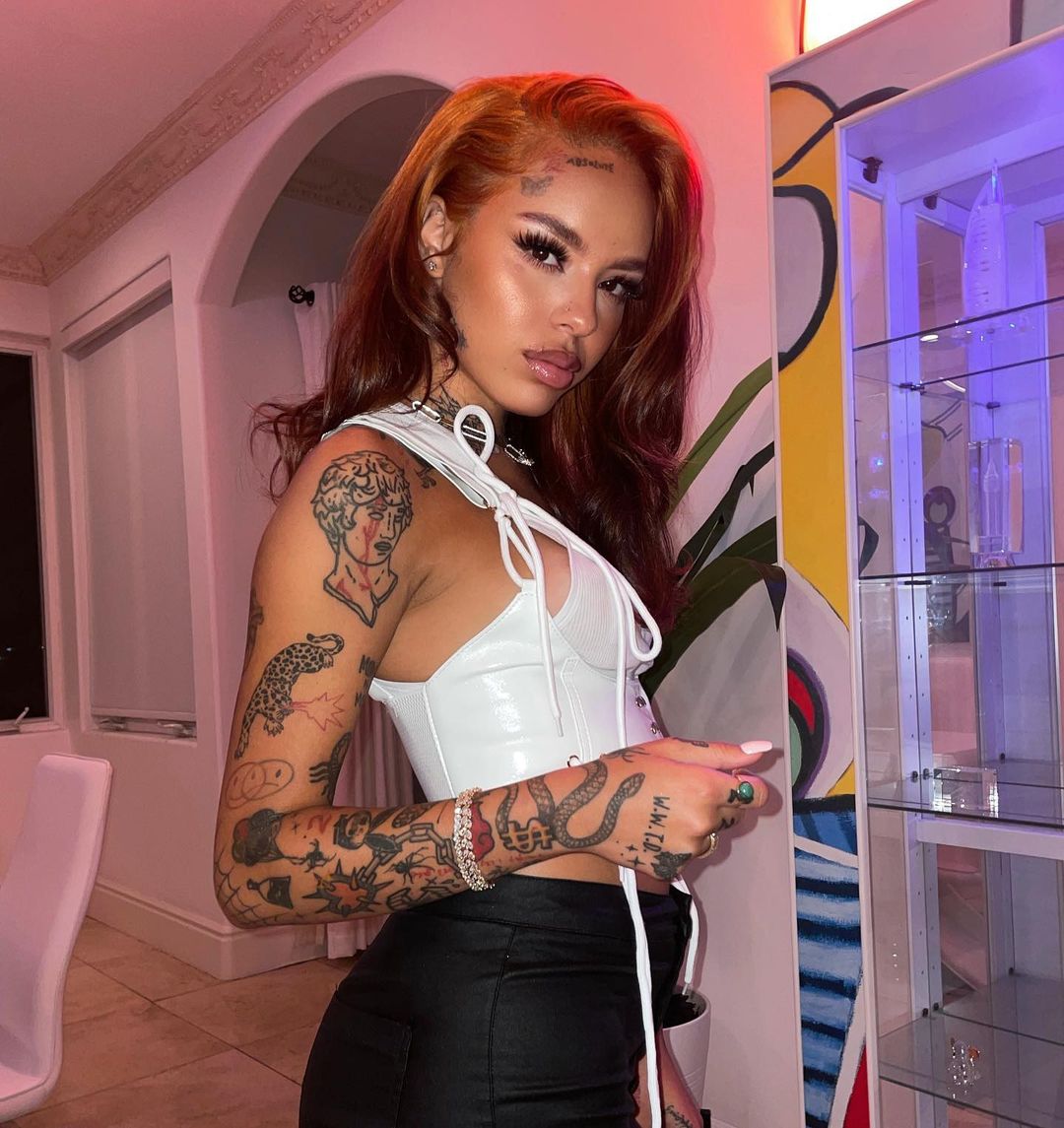 Emani 22, real name Emani Johnson, posted a photo to Instagram on October 2 with the caption "this is paradise" along with a palm tree.

The photo carousel showed her in a bikini standing underneath a waterfall looking off into the distance and displaying her expressive tattoos.

But her most recent post got plenty of attention and comments from fans and those in the entertainment world with people pouring their support and condolences.

"I don’t even know what to say…This doesn’t even feel real. I used to spend almost every day with you," Bhabie wrote.

"You taught me so many things. You are my inspiration for many things (hair, nails, style, etc) my big sister I’m gonna miss you so much."

Emani came to have over 145,000 followers on Instagram, including DJ Diplo.

Fans are pointing out that Emani, who also went by Emani 22, is said to have died at the age of 22.

She first made it to the musicc scene in 2018 with the single Heartbreak Hotel. 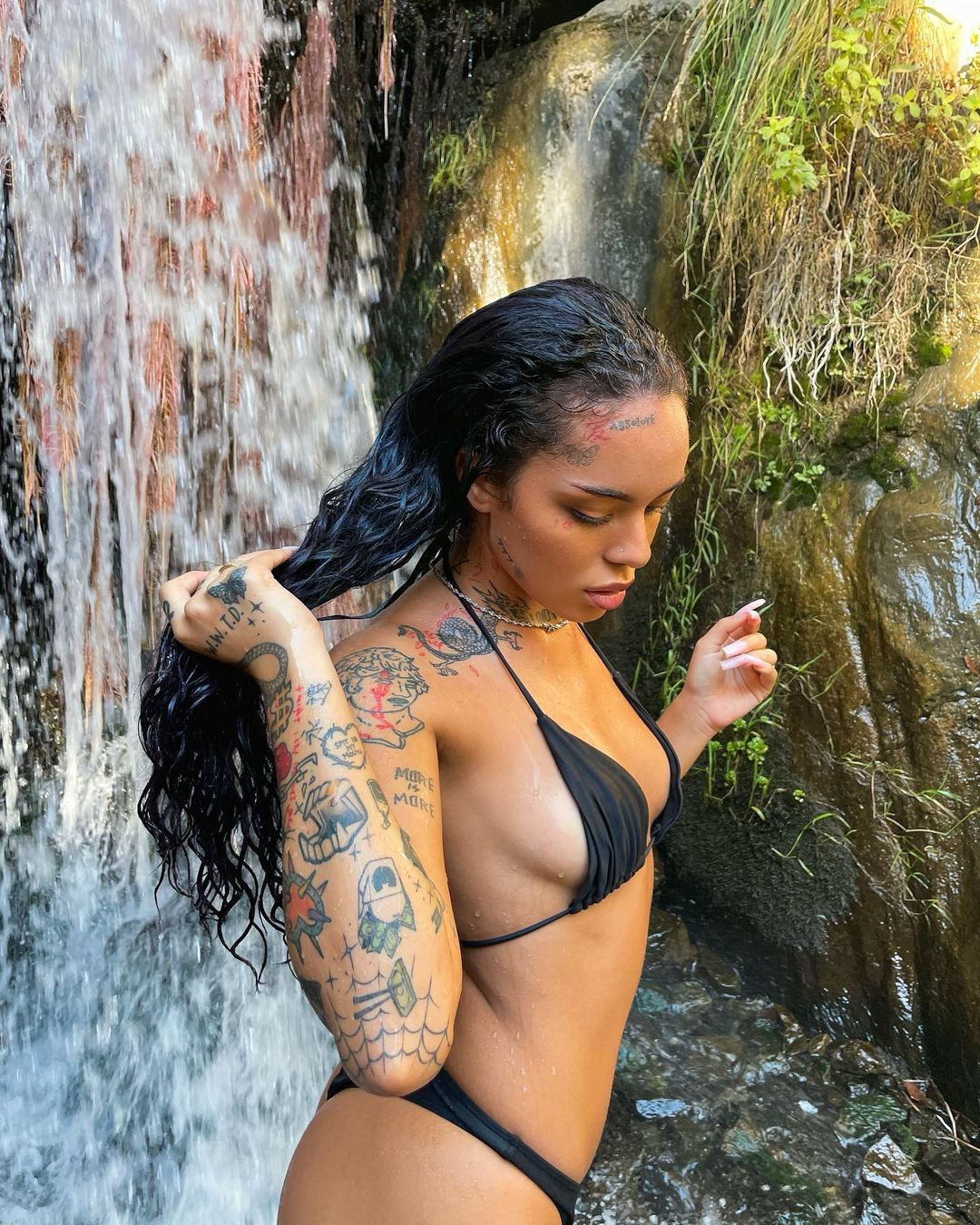 22 Mar 21
Kris Jenner always seems to have some sort of business trick up her sleeve, and…
Lifestyle
0