Eve Jobs has deactivated her Instagram amid rumors that her now-ex-boyfriend Drew Taggart is dating Selena Gomez.

When attempting to search for Jobs’ account, a message reading “Sorry, this page isn’t available” pops up.

The 24-year-old model, who is the daughter of late Apple founder Steve Jobs, and the Chainsmokers DJ, 33, began dating over the summer, but their romance must have fizzled out, as Us Weekly reported Monday that he has moved on with Gomez.

The report claimed the “Only Murders in the Building” star, 30, and Taggart are “very casual and low-key” at the moment.

“They aren’t trying to hide their romance by sneaking around at members-only clubs,” the insider said, noting that the rumored couple like to “go bowling and to the movies” during dates and are “having a lot of fun together.” 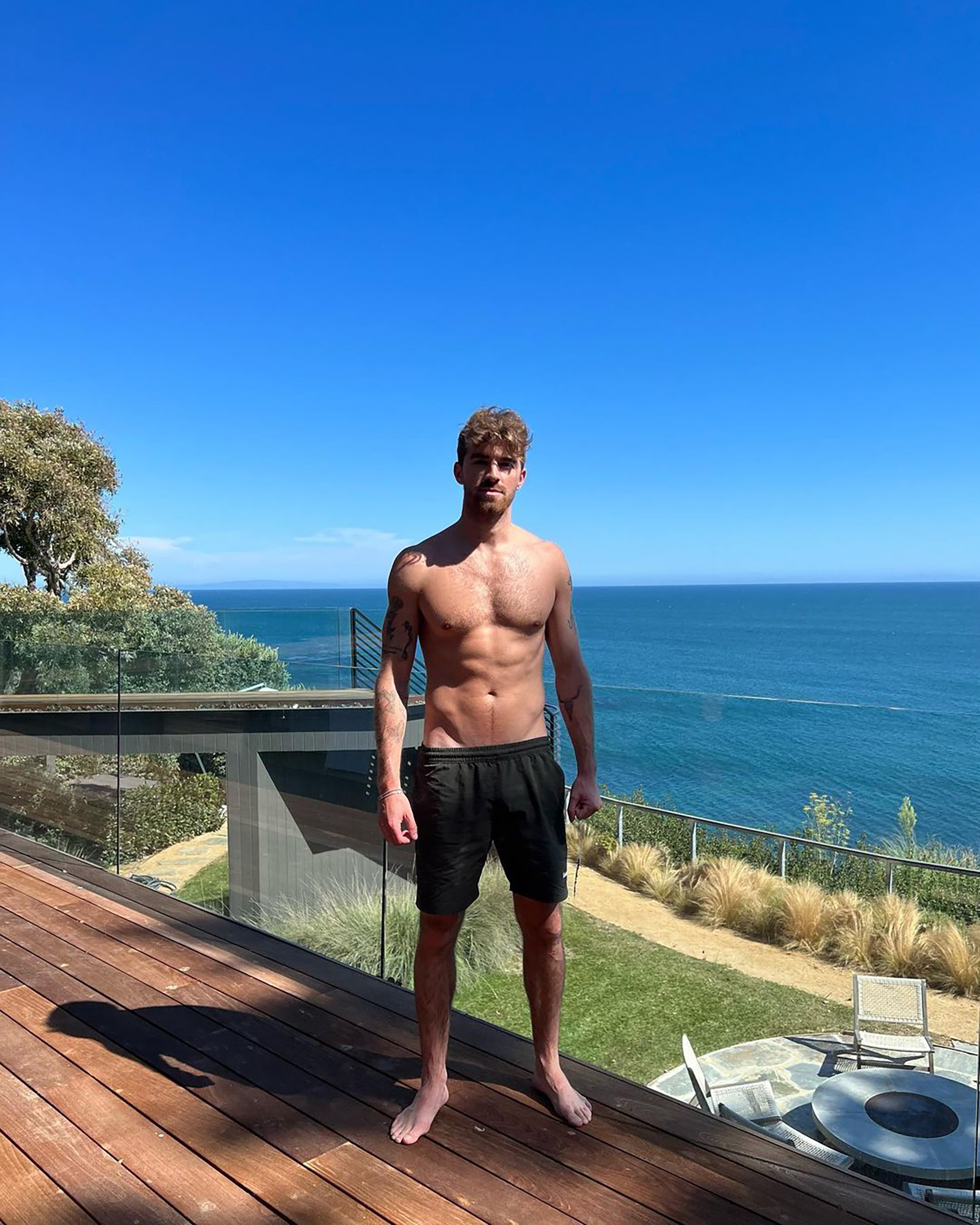 The magazine’s source added that Gomez is “so affectionate” with Taggart and “can hardly keep her hands off him.”

Reps for both stars didn’t respond to Page Six’s requests for comment. 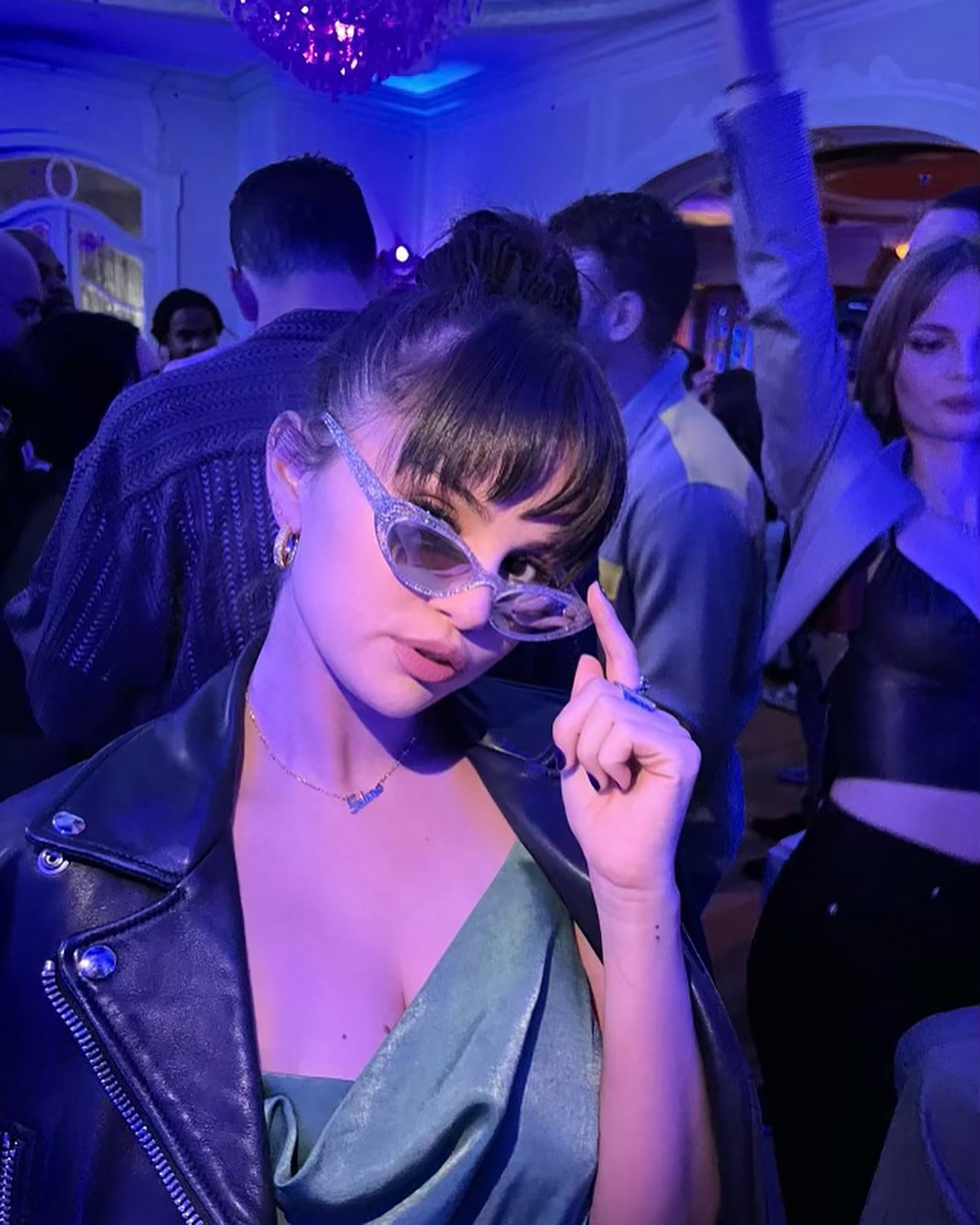 Although Eve has disappeared from social media, Us Weekly claimed her and Taggart’s breakup was “totally amicable.”

The “Paris” musician was previously linked to models Haley Rowe, Meredith Mickelson and Chantel Jeffries. He split from the latter in March 2021 after one year of dating.

Gomez, for her part, has been relatively quiet about her love life since breaking up with The Weeknd in October 2017. 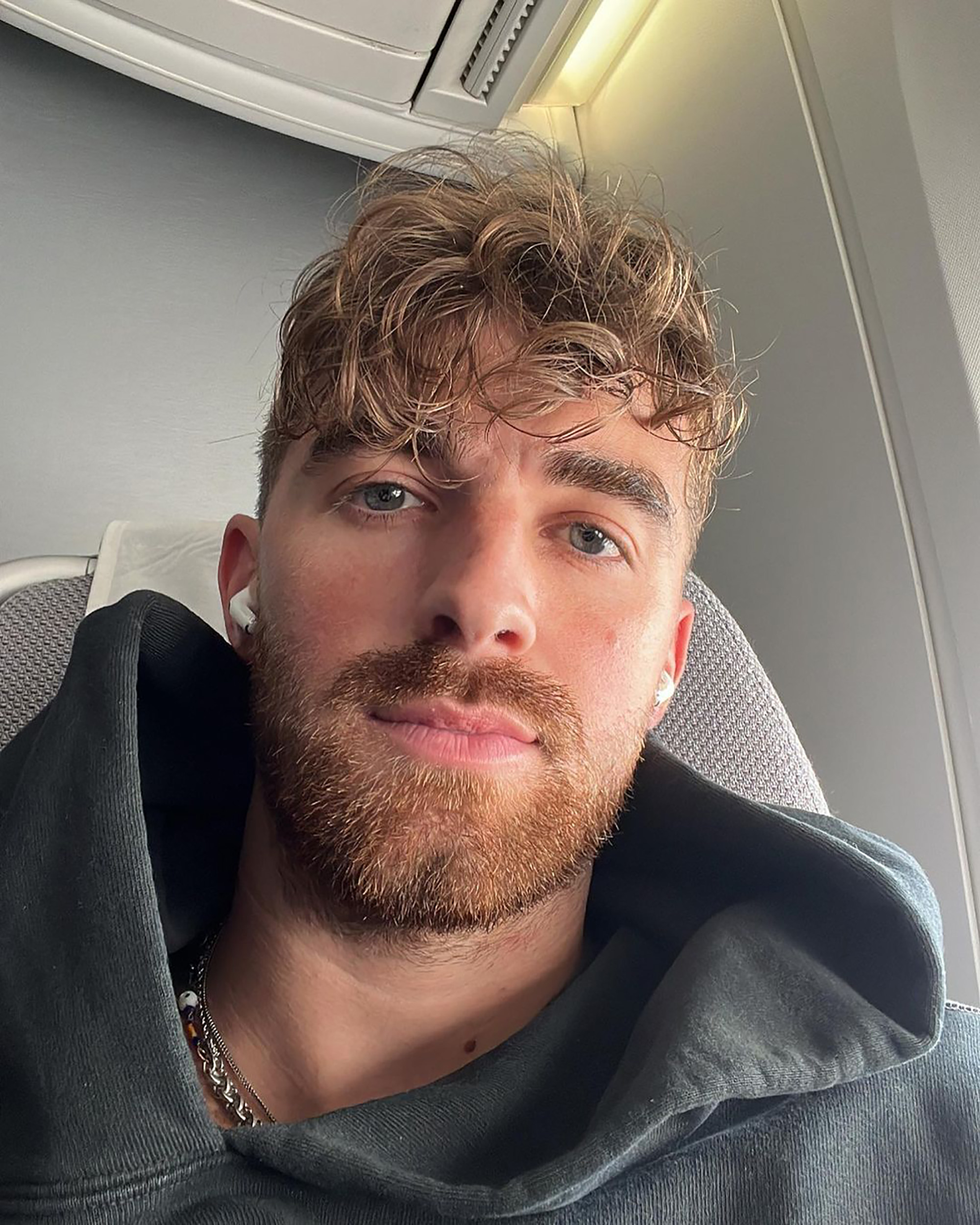 Despite her best efforts to keep her romantic endeavors under wraps, she made headlines when she subsequently rekindled her relationship with longtime flame Justin Bieber. They eventually split for good by March 2018.

Perhaps Gomez is now willing to lift the lid on her private life, as Taggart is never one to shy away from revealing intimate details of his own. 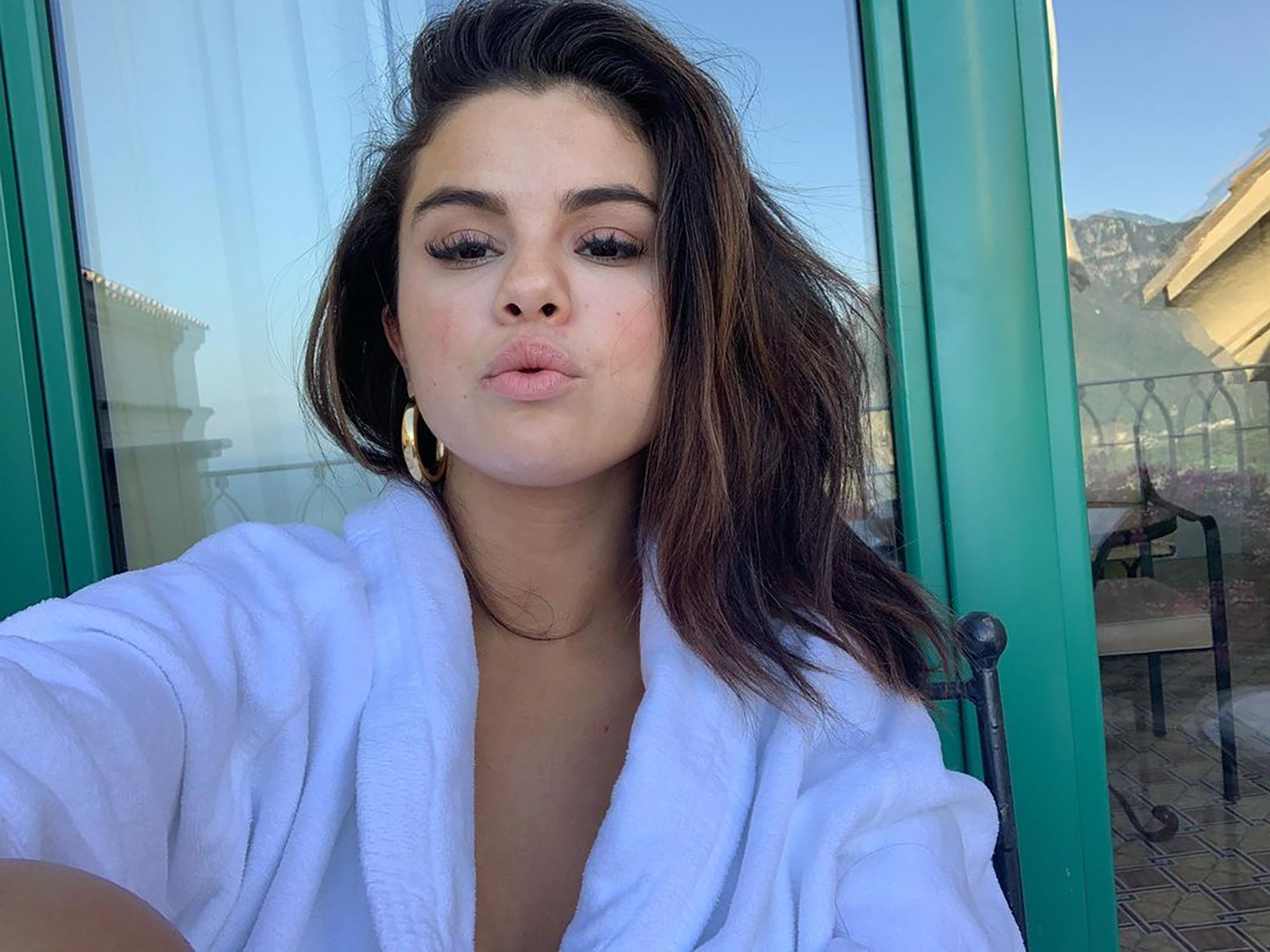 During a recent interview with Alex Cooper on the “Call Her Daddy” podcast, Taggart and his Chainsmokers bandmate, Alex Pall, divulged that they have engaged in multiple threesomes.

“I think we were both like, ‘What the f–k just happened?’” Pall recalled of their first ménage à trois. “Because they were never planned, you know what I mean? It’s weird, I’m not gonna lie.”