Only 200 of these rivers exist globally and 85 percent of them are found in southern and eastern England. They rise from springs in landscapes with chalk bedrock. Mr Sharkey said the “hard truth” is that water firms are “slowly killing every single one of them”. Campaigners have revealed how not a single chalk stream in the UK is listed as being in “good” overall environmental health.

Mr Sharkey said: “In the coming days, millions of people will now be faced with hosepipe bans while water companies count the cash.

“As a result, we are now committing ecocide in our own backyards.

“What should be rivers brimming with wildlife and the greatest array of biodiversity you’ve ever seen are being sucked dry for public water supply, rivers that should be in pristine condition now frequently flow with nothing more than the remains of warmed up treated sewage.”

He believes soon it will be easier to find a coral reef than to see a chalk stream in southern England.

Drought could also have a significant impact on rivers, campaigners have warned amid warnings one could be declared this month.

Christine Colvin, of the Rivers Trust, said: “We are very concerned on the impact of this dry period on our chalk streams.

“Chalk aquifers are a critical source of water supplies in much of the south east, and they the water source for our unique and diverse chalk streams. 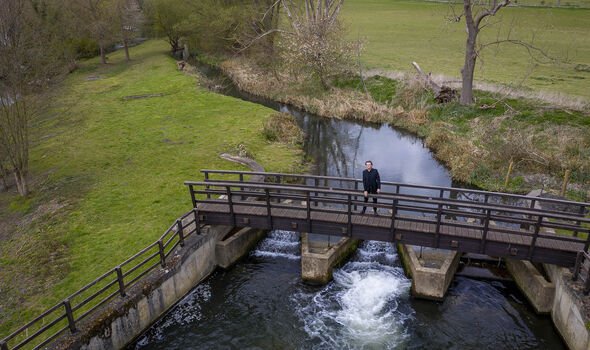 “Government has recognised the critical nature of chalk streams and has agreed to prioritise their protection.

“But this dry period has highlighted that we don’t yet have the mechanisms in place to do that.

“In the interim, we can’t put them at increased risk by increasing abstraction rates. We need longer term solutions as hotter, drier summers are predicted to become the norm.”

The River Ver in Hertfordshire, a chalk stream, has lost six miles of its total 17-miles length because of hot weather and increased demands for water.

It is a “shadow of its former self” with 10 million litres a day extracted from upstream, the Ver Valley Society said.

Affinity Water, who abstract it from the area, said it is “committed to reducing abstraction” and its water levels are just below average.

Mark Wilkinson, of the Chalk Aquifer Alliance Working Group, said: “What is needed is decisive action if we are not to lose these precious, almost uniquely English riverine environments. 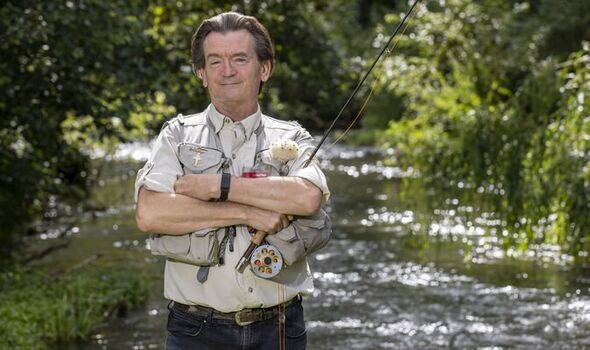 “Water company profits should not be made exploiting our countryside. We call for an end to the current status quo and for urgent change. Our chalk streams cannot wait another decade to see action.”

The Daily Express Green Britain Needs You campaign has highlighted the state of the country’s waterways.

A statement from Water UK, which represents the water Industry, said: “Chalk streams are unique, precious ecosystems which provide habitats for a number of iconic species including salmon, otters and kingfishers.

“Water companies with chalk streams in their regions have invested hundreds of millions of pounds in reducing – and increasingly ending – abstractions of water from these invaluable sources. Further reductions will continue to take place over the next few years.”

Water campaigners have said that sewage being dumped into a rare chalk stream is putting wildlife at risk.

The Hogsmill River in Kingston upon Thames, south west London, is one of only 200 chalk streams in the world but is being “killed” by pollution. 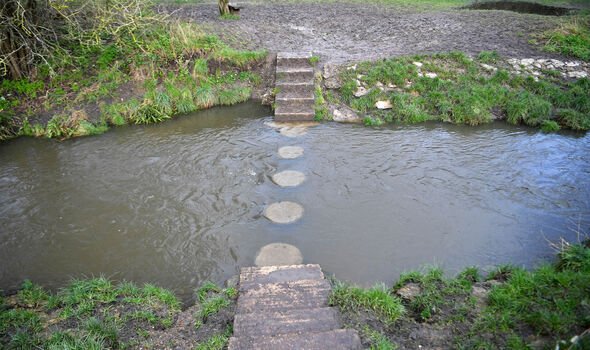 Sewage spilled into the river for a total of 95 hours in 2021, the charity the River’s Trust said. Thames Water received a £4million fine last year after pleading guilty to pollution incidents which took place between 2016 and 2019 in the area.

Sharron Sumner, former Kingston councillor, said: “The pollution still appears to be happening – we have seen new species pop up in the Hogsmill river, including crabs and crayfish, which would suggest that it’s still happening.

“Essentially, the pollution encourages some species to settle that shouldn’t be there and that affects the ecology of the river.”Other local campaigners have spotted dead crabs, which they said is a sign of filthy water.Local Mark Todd has created a petition to protect local waterways.

He said: “These are precious chalk streams that should be a haven for wildlife. They should be a place where kids and animals can safely play; yet, now Thames Water have to put up warning signs against people and animals entering the streams as they ‘can be contaminated with untreated sewage’. 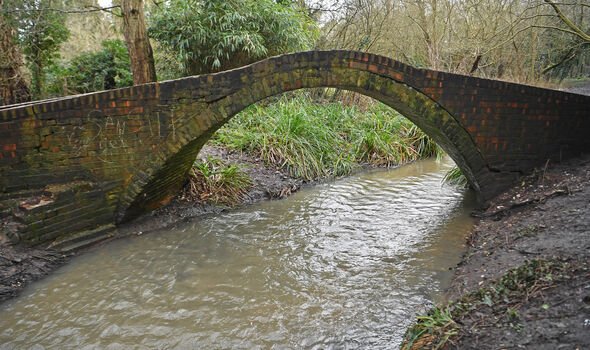 “A Thames Water spokeswoman said: “Our aim will always be to try and do the right thing for our rivers and for the communities who love and value them.

“We regard all discharges of untreated sewage as unacceptable and will work with the government, Ofwat and the Environment Agency to accelerate work to stop them being necessary and are determined to be transparent.

“We have started the £100 million upgrade of our Mogden sewage treatment works and we’re working towards increasing the storm tank capacity at our Hogsmill site.

“We have a long way to go – and we certainly can’t do it on our own – but the ambition is clear.” 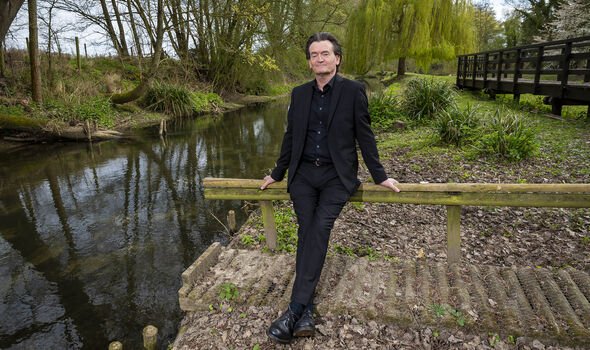 Chalk, it’s extraordinary stuff. We played with it as kids, it makes the White Cliffs of Dover white, it created the Needles and it provides the landscape that our ancestors so idolised they decided to build Stonehenge right on top of it.

But chalk has one last truly remarkable, globally mind-bending trick up its sleeve, it also creates some of the rarest river systems on the earth, providing a water so pure, so clean, so perfect that it simply cannot be found anywhere else on the planet and they’re called chalk streams.

But here’s a further surprise and an equally hard truth. We are slowly killing every single one of them for not a single chalk stream in England is currently listed as being in “good” overall environmental health.

Driven by decades of shockingly poor political leadership, regulators so out of their depth that they are now swimming in almost 6,000,000 hours worth of sewage water companies have dumped into our rivers and water companies that executive pay and bonus are much more important than trying to preserve the rarest river systems on earth.

Over the last two years alone, water company fat cat bosses have paid themselves almost £27million in bonus and all while companies continue to leak 3.1 billion litres of water per day from their underinvested, badly maintained, creaking network of pipes.

In the coming days, millions of people will now be faced with hosepipe bans while water companies count the cash.

As a result we are now committing ecocide in our own backyards.

What should be rivers brimming with wildlife and the greatest array of biodiversity you’ve ever seen are being sucked dry for public water supply, rivers that should be pristine condition now frequently flow with nothing more than the remains of warmed up treated sewage their stunning waters home to water voles, brown trout, Mayfly and herons now stolen by the inanity of corporate greed and a profitability pie chart.

So grab it while you can. Take a trip to a chalk stream, about one hour out of London in almost any direction will do it, experience for yourself one of the greatest shows on earth for soon it will be easier to find a Coral Reef than it will a be chalk stream in southern England.

14 Feb 20
Although there is still no release date for the fourth season of Stranger Things, a…
Lifestyle
0