Over the weekend, the Sports Illustrated Swimsuit model, 29, posted a series of snaps from her evening out, tagging running back McCaffrey and his new Carolina Panthers teammate, Sam Darnold, in the shots.

Darnold, the third overall pick by the Jets in the 2018 NFL Draft, was traded to the Panthers in April. Later that month, New York selected quarterback Zach Wilson with the No. 2 pick in this year’s NFL Draft.

Darnold will face his former team in Week 1 when the Panthers kick off the 2021 NFL season in September. 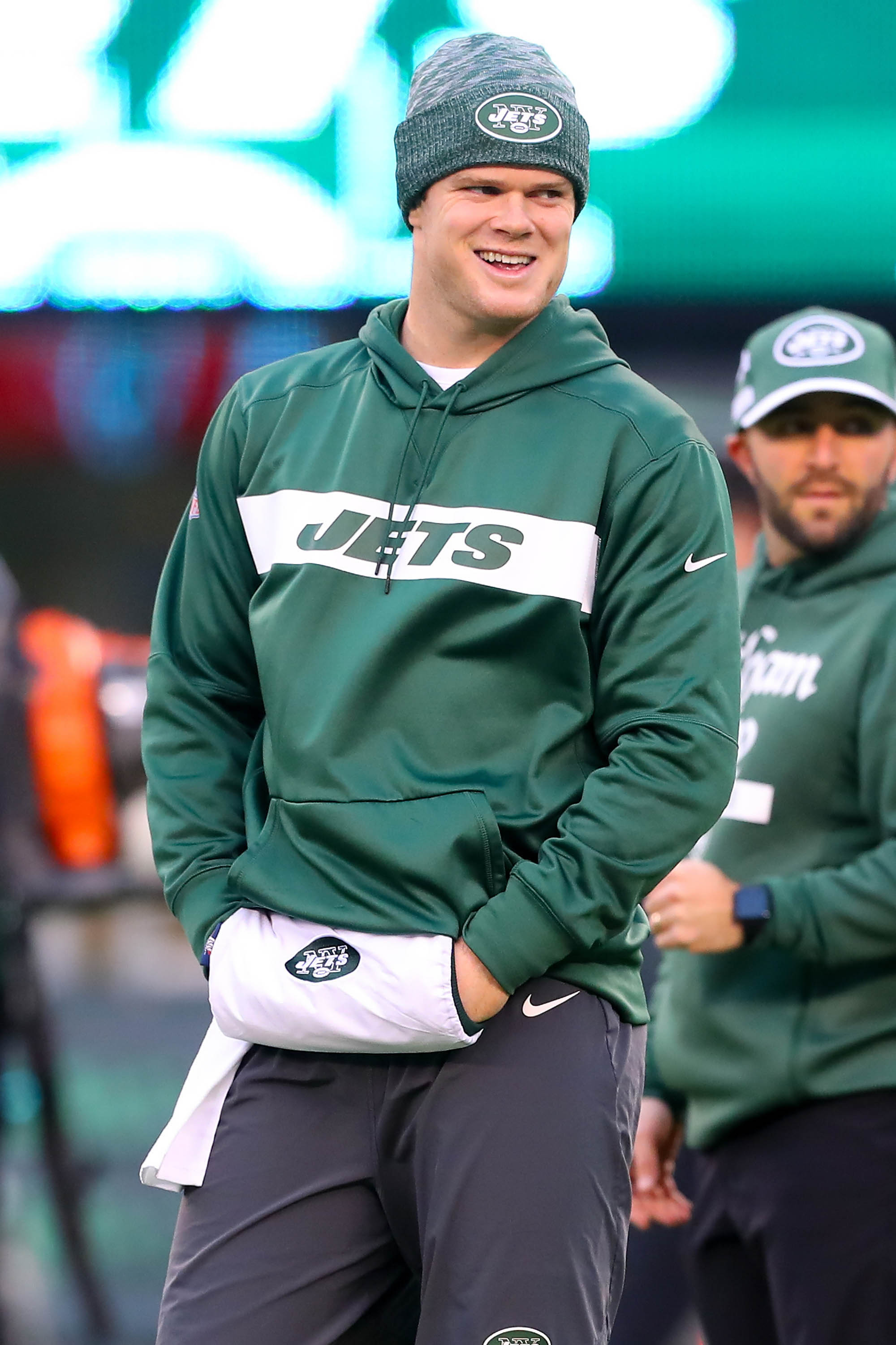 As for Culpo, who has been dating McCaffrey for nearly two years, she’s already made it clear the Panthers’ opener will be somewhat of a family problem. 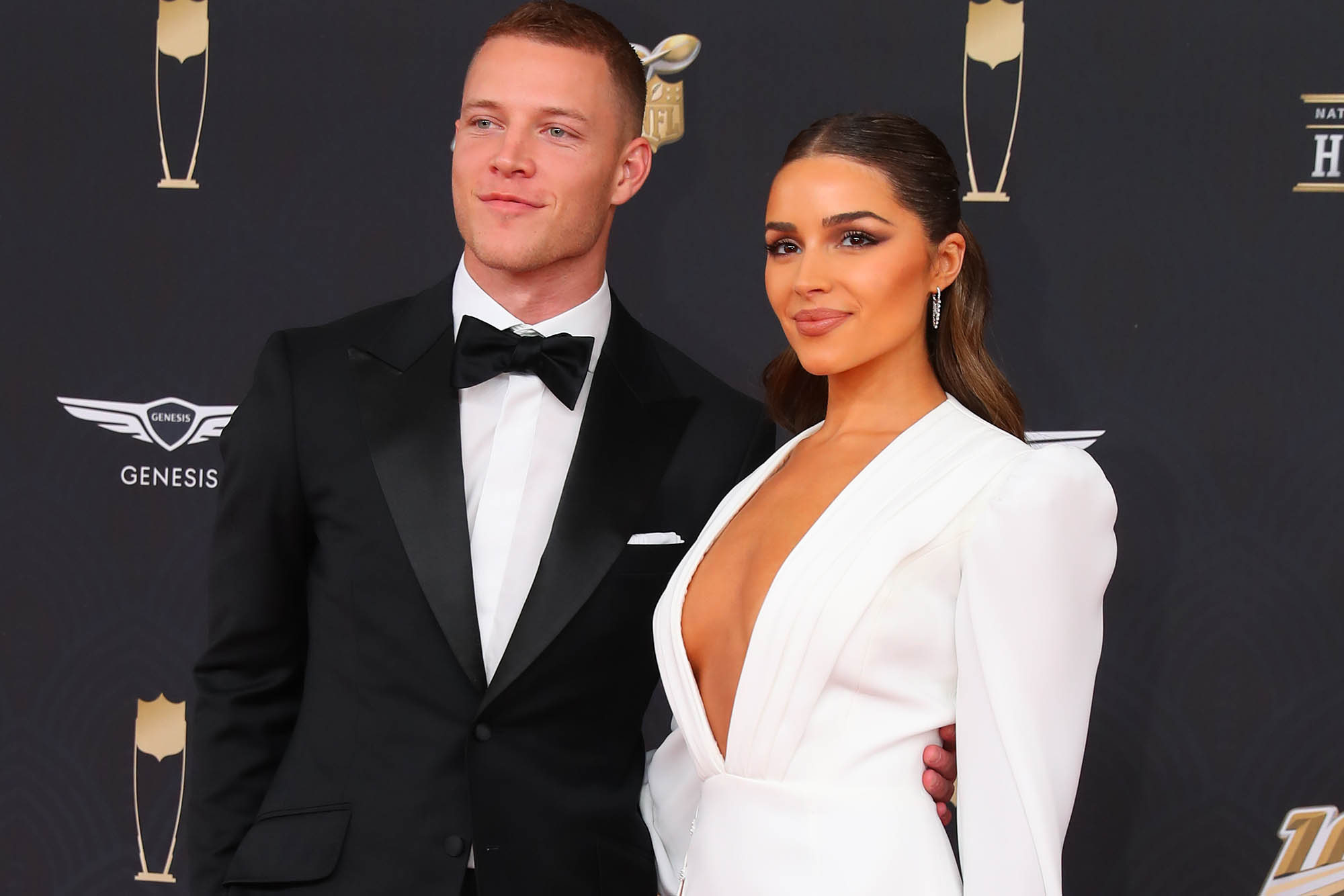 “Uhhhh can we still sit together @oliviaculpo?” Sophia posted to Instagram at the time.

Culpo later replied, “Since Braxton and Christian are competing, I challenge you to a thumb war @sophiaculpo.”

Ahead of the 2020 NFL season, McCaffrey signed a four-year, $64 million extension with the Panthers. He was sidelined for much of the season due to injury.

McCaffrey is set to enter his fifth season in Carolina.