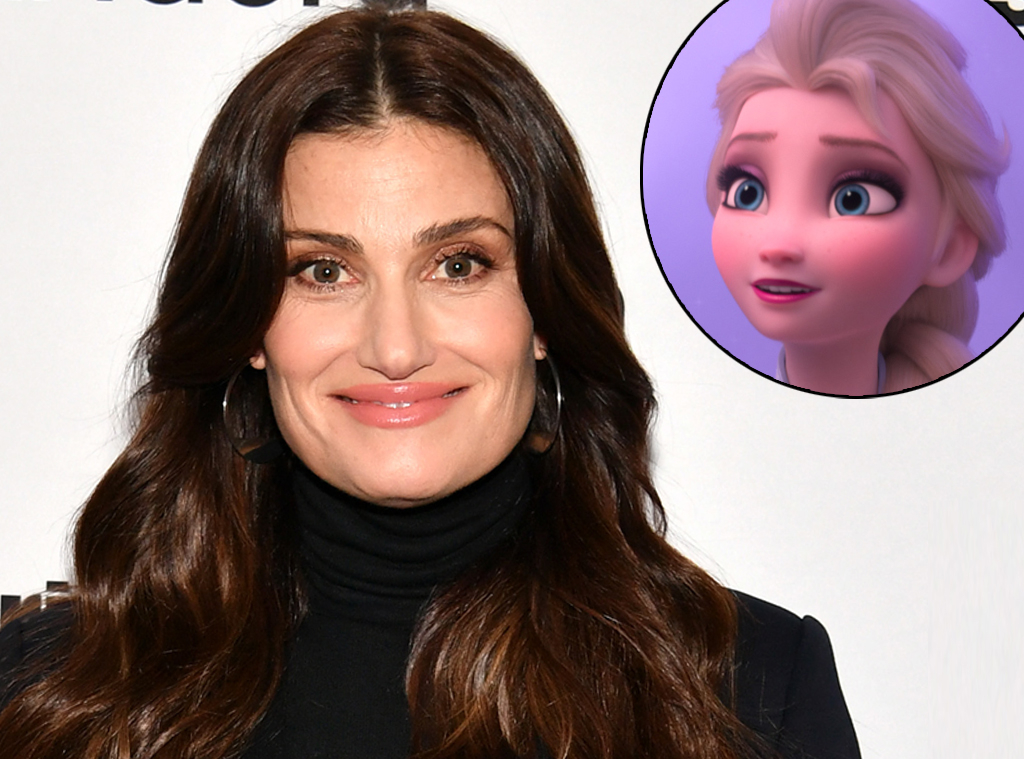 The 2020 Oscars are going into the unknown.

On Friday morning, the Academy of Motion Picture Arts and Sciences and Good Morning America announced that when Idina Menzel takes the Oscars stage to perform “Into The Unknown” from Frozen 2, she won’t be alone.

The Tony winning actress will be joined by nine other women from around the world who provided Elsa’s singing voice in their respective languages. The 10 women will also be joined by Norwegian singer AURORA, who played the voice of the siren call Elsa hears throughout the animated film.

As the Academy’s official Twitter account tweeted, “The voices of #Frozen2’s Elsa from Denmark, Germany, Japan, Latin America, Norway, Poland, Russia, Spain and Thailand will join @idinamenzel and @AURORAmusic on stage for an unforgettable performance of ‘Into the Unknown’ at the #Oscars.”

That sure is a lot of Elsas!

Priyanka Chopraalso voiced the Queen of Arendelle for the Indian version of the film, but she only gifted her talents to Elsa’s speaking voice, not her singing.

In addition to the dazzling Disney performance, other 2020 Oscars performers include Cynthia Erivo singing “Stand Up” from Harriet, Elton John singing “(I’m Gonna) Love Me Again” from Rocketman, Chrissy Metz singing Diane Warren‘s “I’m Standing with You” from Breakthrough and Randy Newman singing Toy Story 4‘s “I Can’t Let You Throw Yourself Away.”

Billie Eilish, Questlove and conductor Eímear Noone will also give special performances in what’s sure to be an unforgettable show!