GOOGLE has helped to reveal the US states with 'the worst sleep habits'.

A new study suggests the state you live in may result in better or worse sleep based on how many times certain states have Google searched sleep tips. 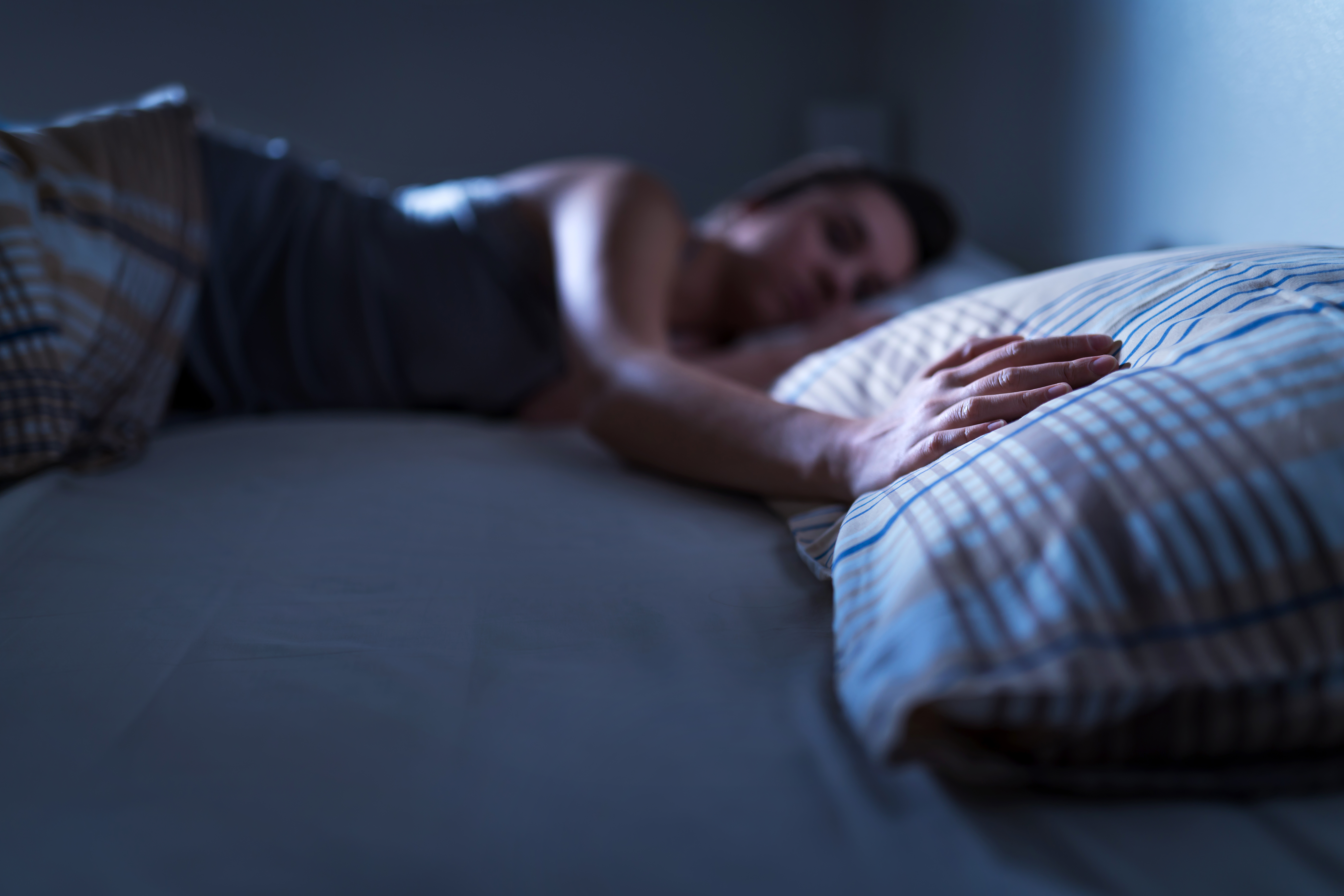 Bed experts Amerisleep investigated which US states have Googled sleep problems the most.

Terms like "I can't sleep" and "How to sleep" were tracked on Google Trends to see which states are most associated with a bad night's sleep.

Amerisleep created a top 10 list and fans of the film Sleepless in Seattle may be disappointed that the state didn't make the cut.

Utah came out on top as the state that apparently has the most disgruntled sleepers.

This is unfortunate for any Utah resident who was in the group that googled "How to sleep".

The phrase reached its peak search time in Utah around the middle to end of August this year.

Hawaii was deemed the second most sleepless state with Idaho coming in third.

The phrase “I can’t sleep” along with "How to sleep" were particularly popular in Hawaii.

The final places went to Wisconsin, Tennessee and Kansas.

The US States with the most sleep problems

These results are according to a study by Amerisleep…

In other news, we rounded up some amazing Black Friday tech deals that are all under $25.

There's an urgent warning for anyone using an iPhone in cold weather.

And,  a list of the most commonly used passwords has been released and it may make you want to change yours.