Is this the double-ended secret of Goopy Gwyneth’s bliss

It’s a wrap for this shrink.

Isaac “Ike” Herschkopf, a psychiatrist who reportedly treated Gwyneth Paltrow and Courtney Love — and who was accused of preying on wealthy patients — has had his medical license revoked by the state Department of Health.

He was at the center of the 2019 podcast, “The Shrink Next Door,” which exposed the doctor as an opportunist who convinced clients to deed their homes and leave their fortunes to him. He was also accused of taking over a patient’s Hamptons home and passing it off as his own.

It sparked a two-year investigation that led to his license getting yanked last week. The Murray Hill doctor, 70, was found guilty of 16 charges of professional misconduct, including negligence, moral unfitness, fraudulent practice and exercising undue influence.

Marty Markowitz, a former patient of three decades who said he was manipulated to cut off loved ones and will his millions to the doctor’s family, testified in the hearing. “It’s an unbelievable feeling — I’m happy and relieved,” he told The Post.

“Undue influence is what this case was really about: People came under his spell and did things for his benefit, not for theirs,” said journalist Joe Nocera, who helmed the podcast. 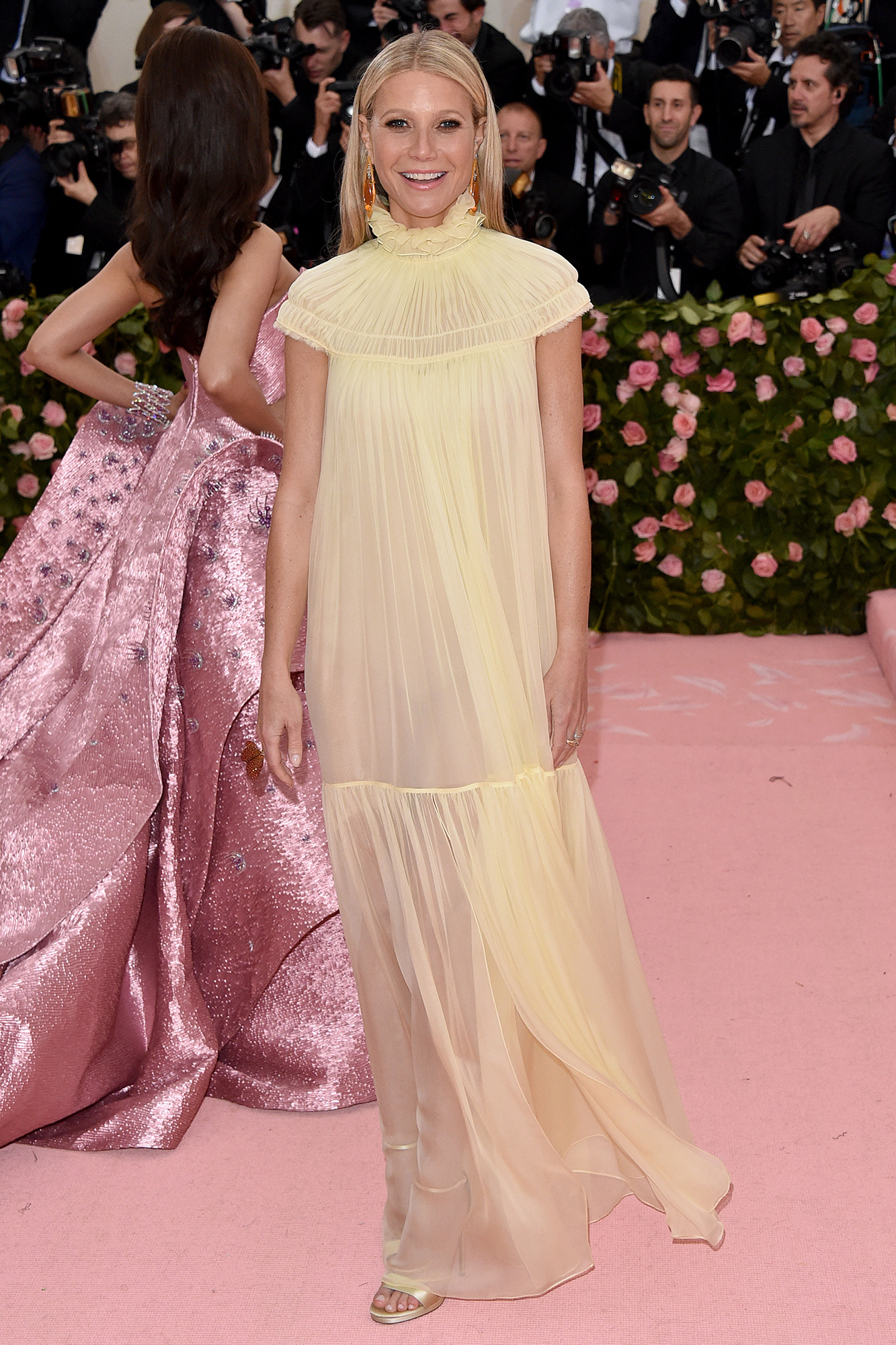 Gwyneth Paltrow attends The 2019 Met Gala at the Metropolitan Museum of Art on May 6, 2019 in New York City. 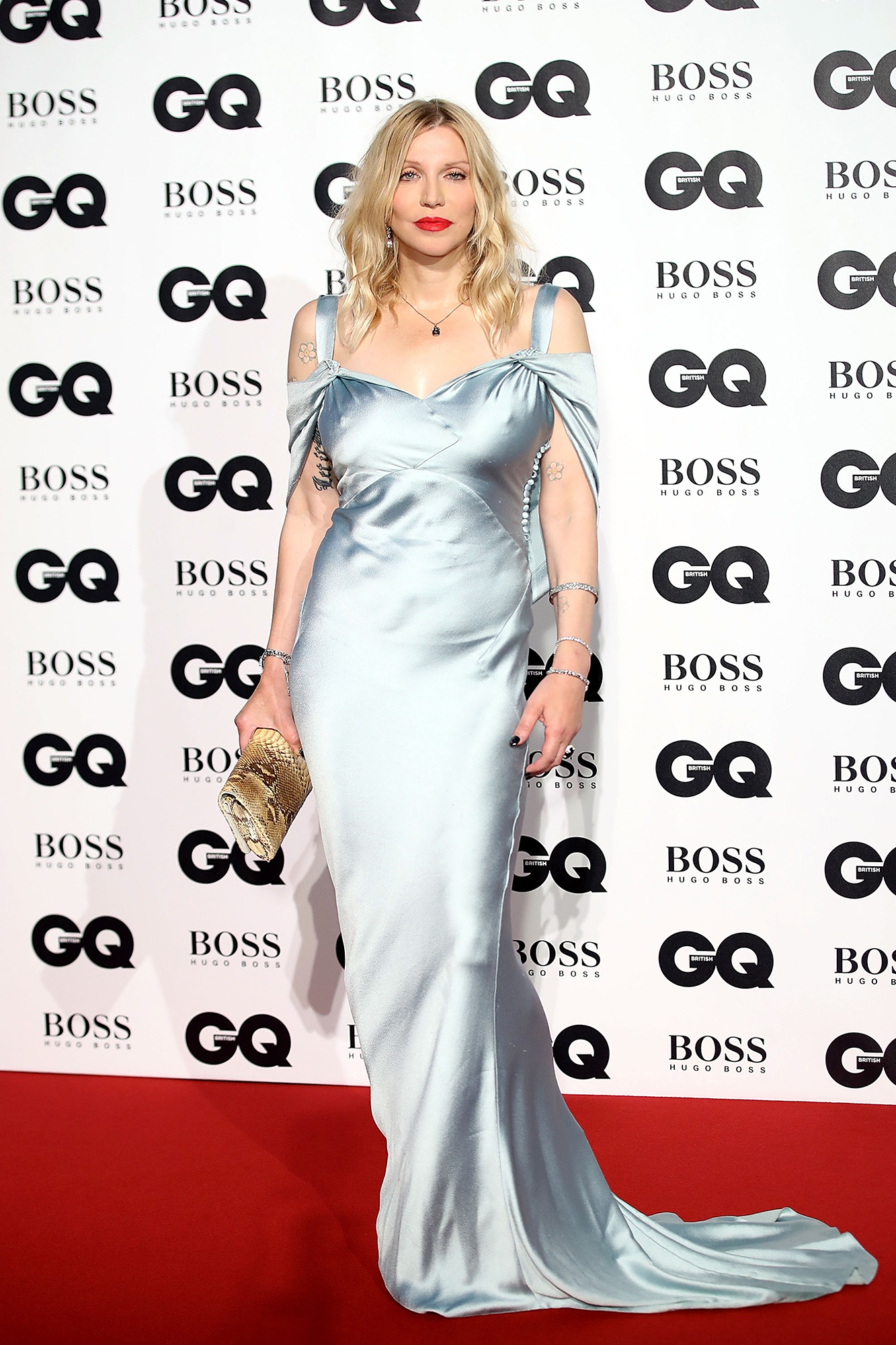 Courtney Love attends the GQ Men Of The Year Awards at Tate Modern on Sept. 5, 2017 in London.