Today, the sitcom Half & Half celebrates so years since its debut on September 23, 2002. The show focused on the lives of two paternal half-sisters in San Francisco who were estranged throughout their childhood, and are finally developing a close relationship. During its four seasons, the series was one of the most popular programs on UPN. 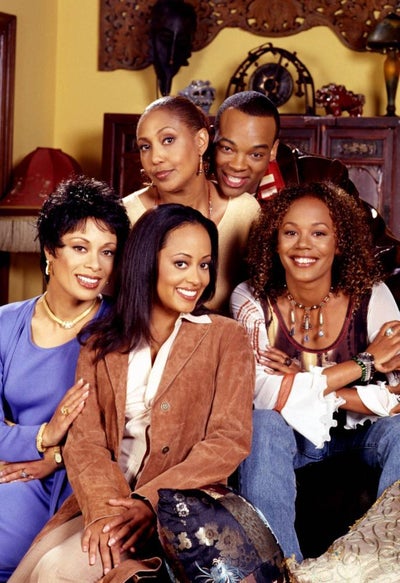 Half & Half tells the story of Mona and DeeDee Thorne after they move into the same Bay-area apartment. Mona is the daughter of Phyllis Thorne, Charles Thorne’s first wife, and DeeDee is Charles’ daughter from his second marriage to Deirdre Thorne (also known as Big DeeDee). Initially, Mona resents DeeDee because of her privileged upbringing, because Mona and her mother struggled to make ends meet. As they spend more time with each other, the sisters confront their past resentments and learn to lean on each other as they navigate their problems in work, relationships, family, and otherwise.

Let’s take a look back at the cast of Half & Half – then and now. 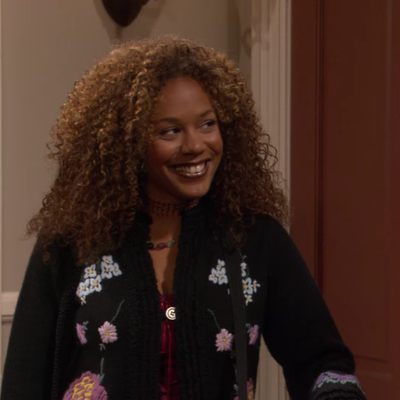 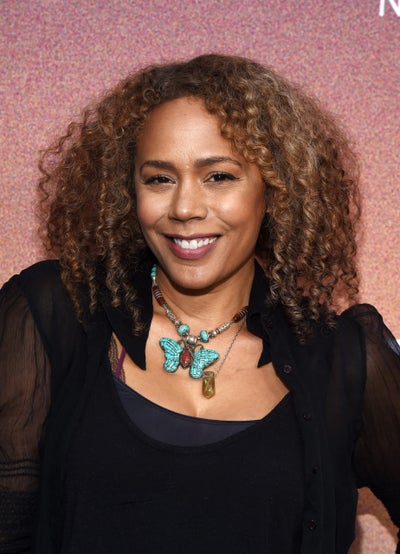 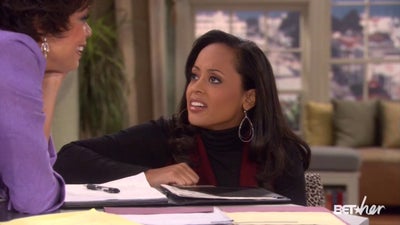 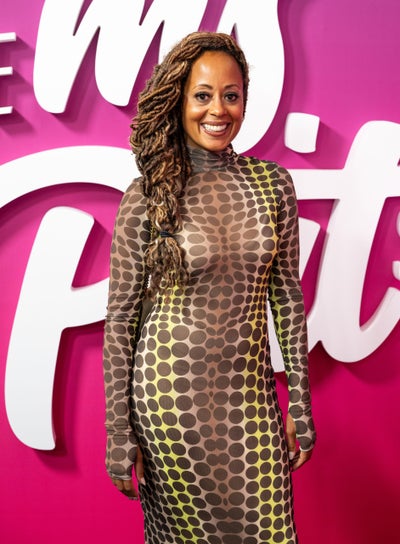 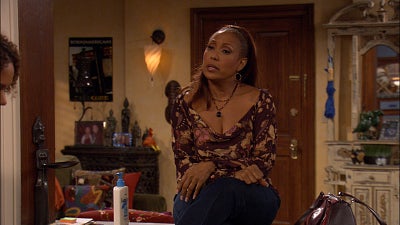 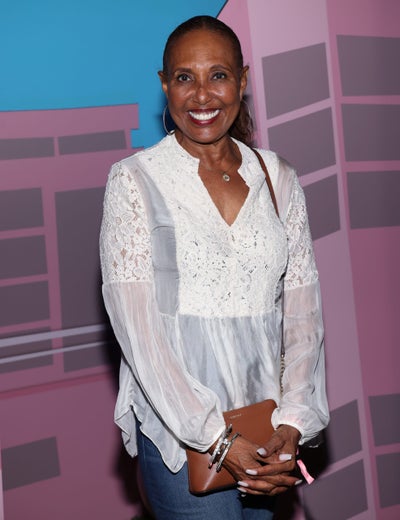 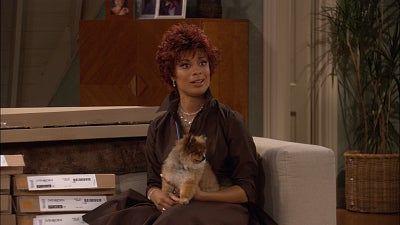 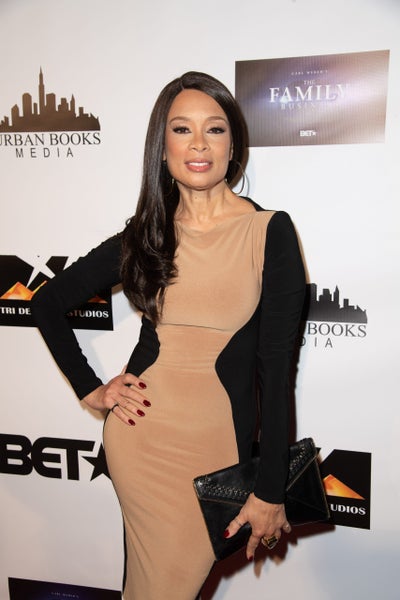 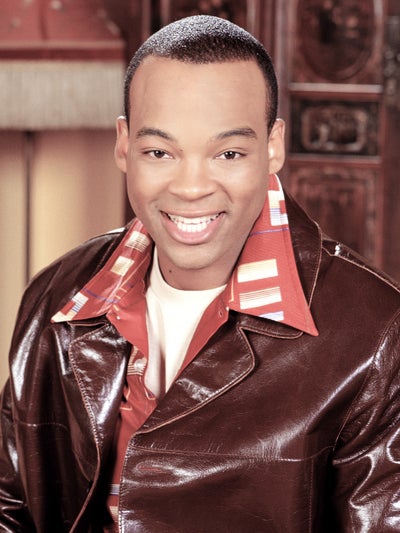 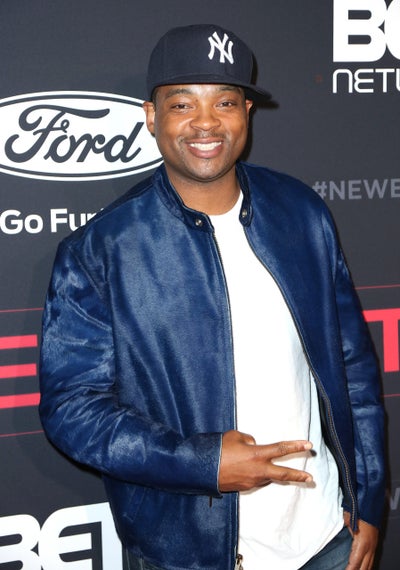 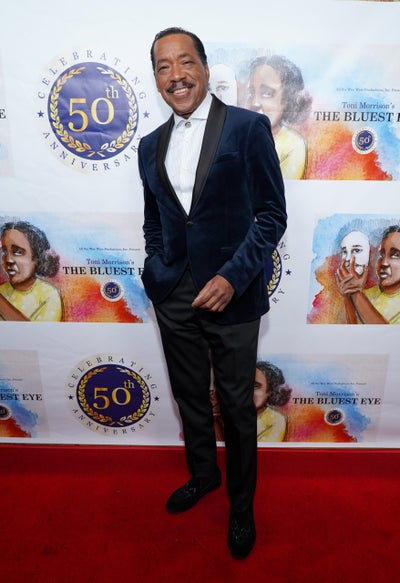 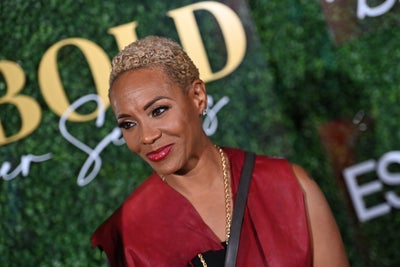