First came the worldwide success of the new version of Heartbreak High on Netflix. Then creator Hannah Carroll Chapman started noticing how much of an impact the series was having on teen culture.

Her best friend, a teacher, messaged to say a chart of sexual relationships and other romantic links between students had been found on her high school library wall. 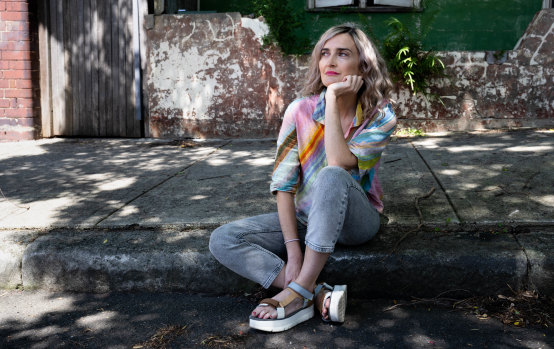 “I wanted to create the stories I was animating and creating visual effects for”: Hannah Carroll Chapman, Heartbreak High creator and writer.Credit:Janie Barrett

The discovery of a similar chart, called an “incest map”, featured in the first episode of the series two months ago. Chapman wrote about it after learning her 16-year-old sister and friends had created one as a celebration of their school connections. Since the show, it has become a phenomenon.

Thomas Weatherall, who plays Indigenous student Malakai, messaged Chapman to say his old drama school has created its own version.

Another impact has been on the lives of the young cast, who were all virtually unknown until the series became a hit. In three weeks in Netflix’s global top 10, the series registered more than 42 million viewing hours and created a generation of rising young stars that includes James Majoos, Ayesha Madon and Chloe Hayden.

“Some of them went from having 2,000 Instagram followers to having 200,000,” Chapman says. “A lot of them have been inundated with Instagram messages and been recognised in the street.

“It’s incredibly exciting but also quite overwhelming for some of them. I keep seeing TikToks of people saying ‘I just saw Ca$h [played by Will McDonald] on the train’.”

Chapman, 35, started her film and television career in visual effects before switching to writing.

“I wanted to create the stories I was animating and creating visual effects for,” she says. “So I went back to film school to study screenwriting and did a whole career switch.”

She is now nominated for an Australian Writers’ Guild AWGIE Award for best script in a series. She’ll face competition in Sydney on Thursday night, against writers for The Newsreader, Total Control, Firebite and Bump. 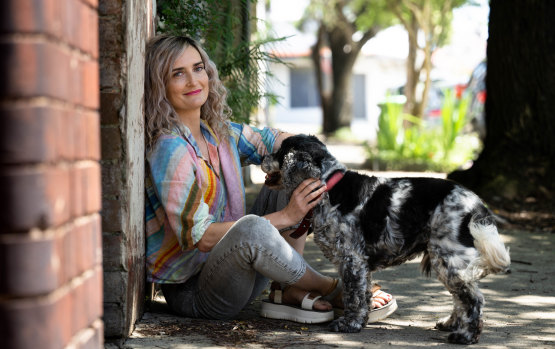 Chapman, who has previously been nominated for the ABC series The Heights, is developing storylines for the second series with the Heartbreak High writing team.

“It’s been super fun but also quite daunting just in terms of making sure we land on something that’s as good and loved as the first,” she says.

“There’s some interesting fandoms erupting from the first season, so it’s hard not to be stuck in the mindset of ‘oh, people want Spider and Amerie to be together so should we do that?’ instead of following our own hearts.”

“I grew up watching them craft story,” she says. “They were both working during what I think is one of the golden ages of television in Australia.”

24 Feb 22
Still catching up. Cynthia Bailey was never exactly sure what was happening in the Celebrity…
Lifestyle
0 31 Jan 22
DEAR DEIDRE: IF something happens to me, I fear nobody will be there to take…
Lifestyle
0 1 Feb 21
You’re stuck working from home, but does your career need to be stuck, too? Worried…
Lifestyle
0