E!’s Erin Lim shares her one regret about secret wedding to Joshua Rhodes

“Botched” stars Paul Nassif and Terry Dubrow may be two of the busiest doctors on TV, but Dubrow’s philosophy is to treat family like a job too — in a good way.

Dubrow — who has four kids with wife Heather Dubrow ranging in age from 9 to 17 — said that if he doesn’t manage his schedule by compartmentalizing his plastic surgery practice and family obligations, he can miss out on important moments.

“… Schedule time to be with your kids, make sure you’re having dinner with them, make sure you have a date night with your wife, but almost treat it like your life is a schedule, like a job,” the 62-year-old told Page Six. “And if you do that, you’ll always make sure … that you’re spending the right time doing each of those things.

“Because in the past I have basically spent a year and a half, for example, working seven days a week. I come home, I go to the refrigerator. I noticed when my kids got tall. And I said, ‘Uh, oh. That’s a problem.’”

Nassif, meanwhile, is a new dad again after he and wife Brittany Pattakos welcomed their daughter, Paulina, seven months ago. The plastic surgeon, who also has three teens with ex-wife Adrienne Maloof, said he makes it a priority to be home more these days.

“I’ve got to tell you, as we get older, we really have to really kind of look at our kids and say, ‘They’re going to get old soon,’” Nassif said. “And now with me having a brand-new baby, I finally said to myself, ‘OK, I can’t work as hard. I need to be home more.’ And I’m really trying to do that. So I’m trying to get home earlier at night. And when I do that, because my goal is to put the baby to bed with Brittany, that’s the big thing for me.”

“She’ll sit there and she’ll just stare at me and my heart just, oh my God, I just melt,” he said. 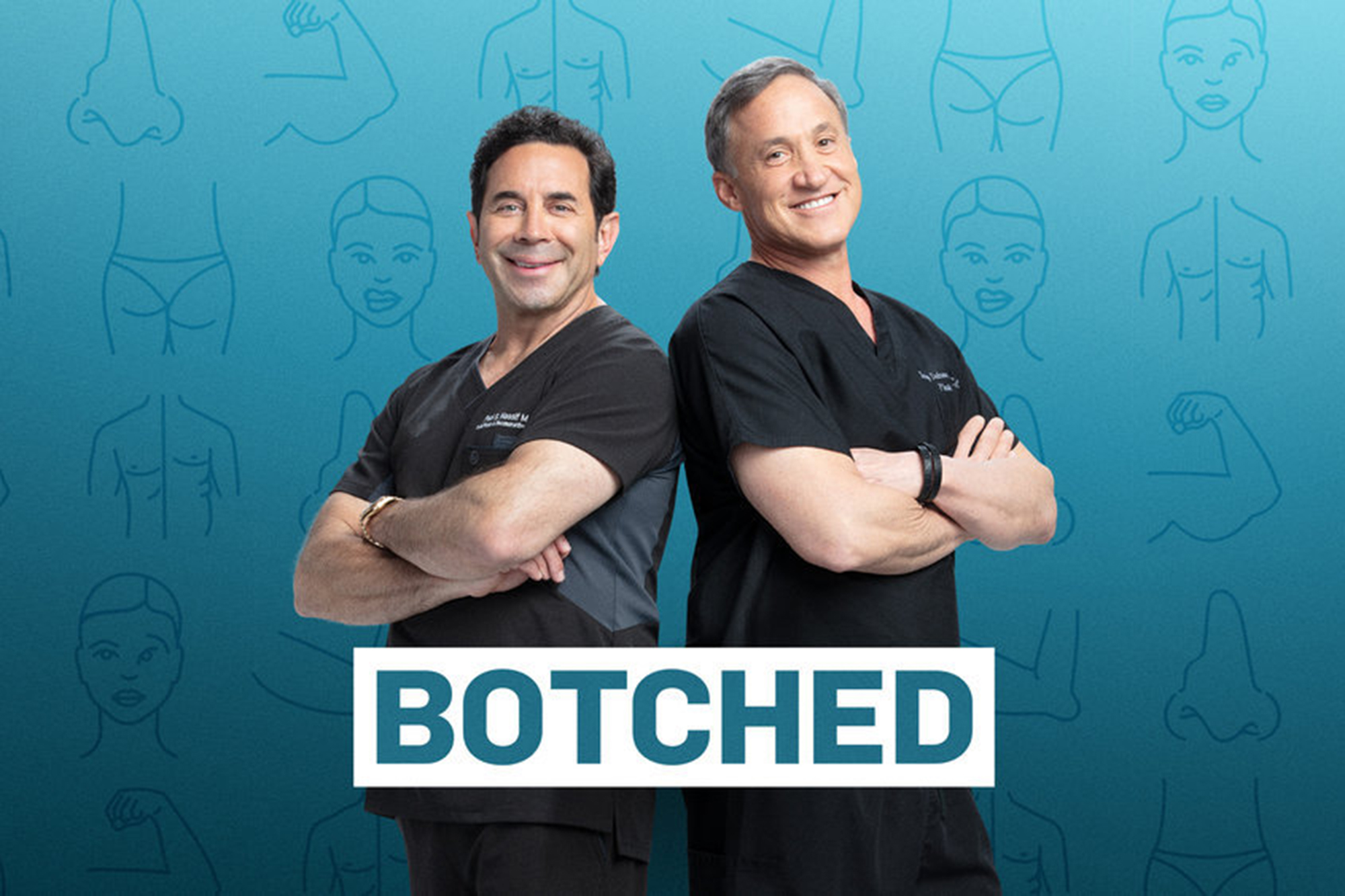 Aside from their families, the men are excited about the upcoming season of their plastic surgery show.

“We have patients that look like they’ve had shark bites out of their abdomen,” Nassif teased. “We have a girl with a huge congenital mass on her neck and she calls it ‘the beast.’ We have a guy who actually thinks that his nose got deformed because his mom had an IUD still inside when he was basically — during inception. So we got some crazy, crazy stuff this season.”

Dubrow added, “This season was unique because it is the usual very difficult noses, breast, tummies, buttocks. But we started to focus on different body parts that were not only affecting them cosmetically, but functionally.”

One patient “was born with a dangerous tumor on her heel,” he said. “It was removed as a baby and they took back tissue to cover the heel. Unfortunately, the back tissue grew twice as much and twice as fast as the heel had did. So she’s, like, 23, she’s got the giant mass on the bottom of her heel. She can’t run. She can’t wear normal shoes.”