Britney Spears’ sons Jayden James and Sean Preston are about to gain a stepfather — find out how they feel about her fiancé Sam Asghari and the couples’ upcoming nuptials.

Britney Spears’ life has completely changed since she was freed from the 13-year conservatorship just two months ago. Now, as the pop princess now begins to plan a wedding with her prince, Sam Asghari, 27, HollywoodLife has EXCLUSIVELY learned that the other two princes in Britney life – her two sons, Sean, 16, and, Jayden, 15 – approve of their future stepfather! “Her boys are so happy that their mom has her freedom,” a source close to Britney told us. “Sean and Jayden know how much Sam loves their mom and they have gotten very tight with him recently.”

As fans know, Sam’s relationship is not new: in fact, they describe their meeting on the set of her “Slumber Party” video in 2016 as love at first sight. Over the past six years, Sam’s relationship with Sean and Jayden has also continued to grow. “Sam does live with Britney now, and so the boys are always hanging out with him. Sam is a guy’s guy, and Sean and Jayden really like that,” the source said, adding, “Britney calls the three of them ‘my boys!’ They are the three men who she knows will always love her and will always protect her, no matter what.. 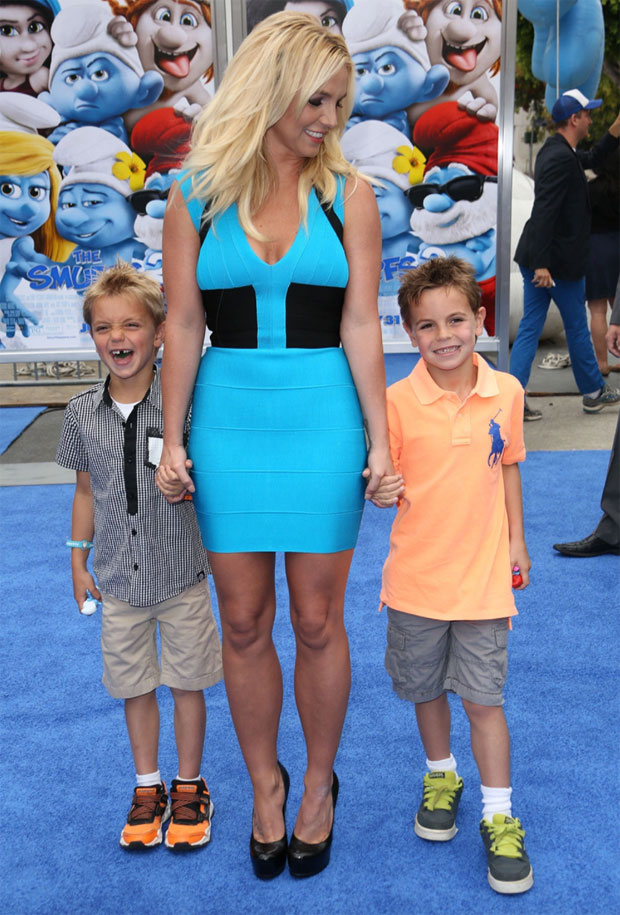 While Sam and Britney have both expressed interest in having a child together, they have already added a new member to their family. In a recent EXCLUSIVE interview with HollywoodLife, Sam – who proposed to Britney on September 12, 2021 – told us that he recently gifted Britney with a Doberman Pinscher! “The puppy that we just recently got, I got it as a surprise for my fiancée,” Sam told us. “I figured we need a bigger dog that is a protector and I love [Britney] and Porscha is the best. She is so beautiful. And she’s playful!” The two of them, who also own three other dogs, have had a lot of puppy play time as they both opted to stay close to home during the recent holidays. 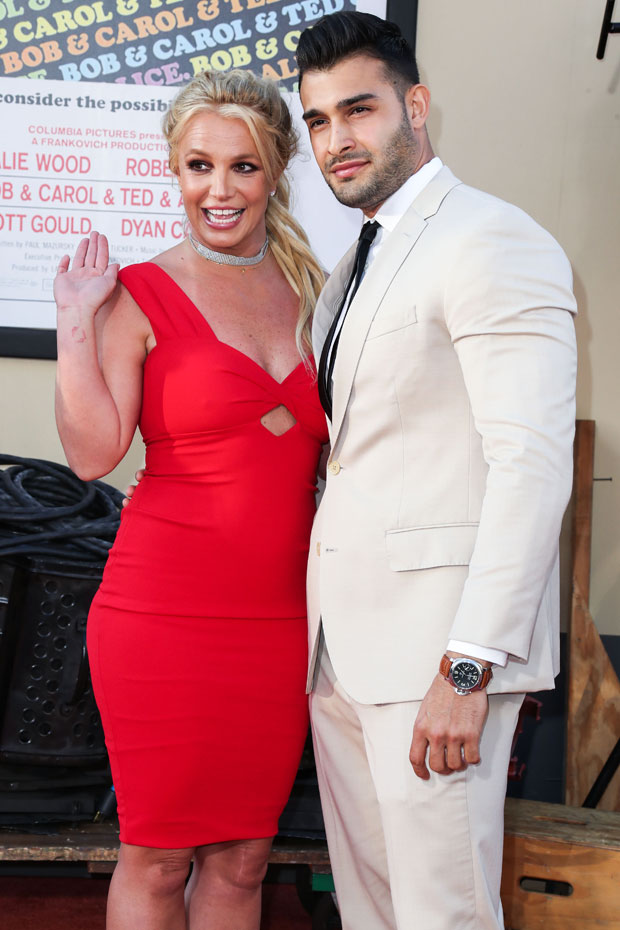 Britney Spears Over The Years: Photos Of Her Transformation

On Oct. 21, 2021, a judge in Los Angeles granted 70 percent custody to Britney’s ex-husband and father of her two sons, Kevin Federline, 43. At the time, Britney received 30 percent unsupervised custodial rights. And although Britney’s situation has changed dramatically since then, source said that she isn’t going to change the arrangement because there is simply no need to. “Britney’s relationship with her boys has always been unbreakable. Now that she can do what she wants to do and go where she wants to go without having to answer to anyone, their relationship is on a different level,” the source said.

18 May 20
After the first two parts aired, Jordan revealed that he would be donating almost his…
Lifestyle
0