Naya Rivera’s sister revealed the tragic 2020 drowning of the “Glee” actress changed her “outlook on the human experience.”

“My family and I experienced a tragic loss. And when that happened, I was in complete shock,” Nickayla Rivera, 28, said in a new YouTube video on Monday following a four-year hiatus from her channel. 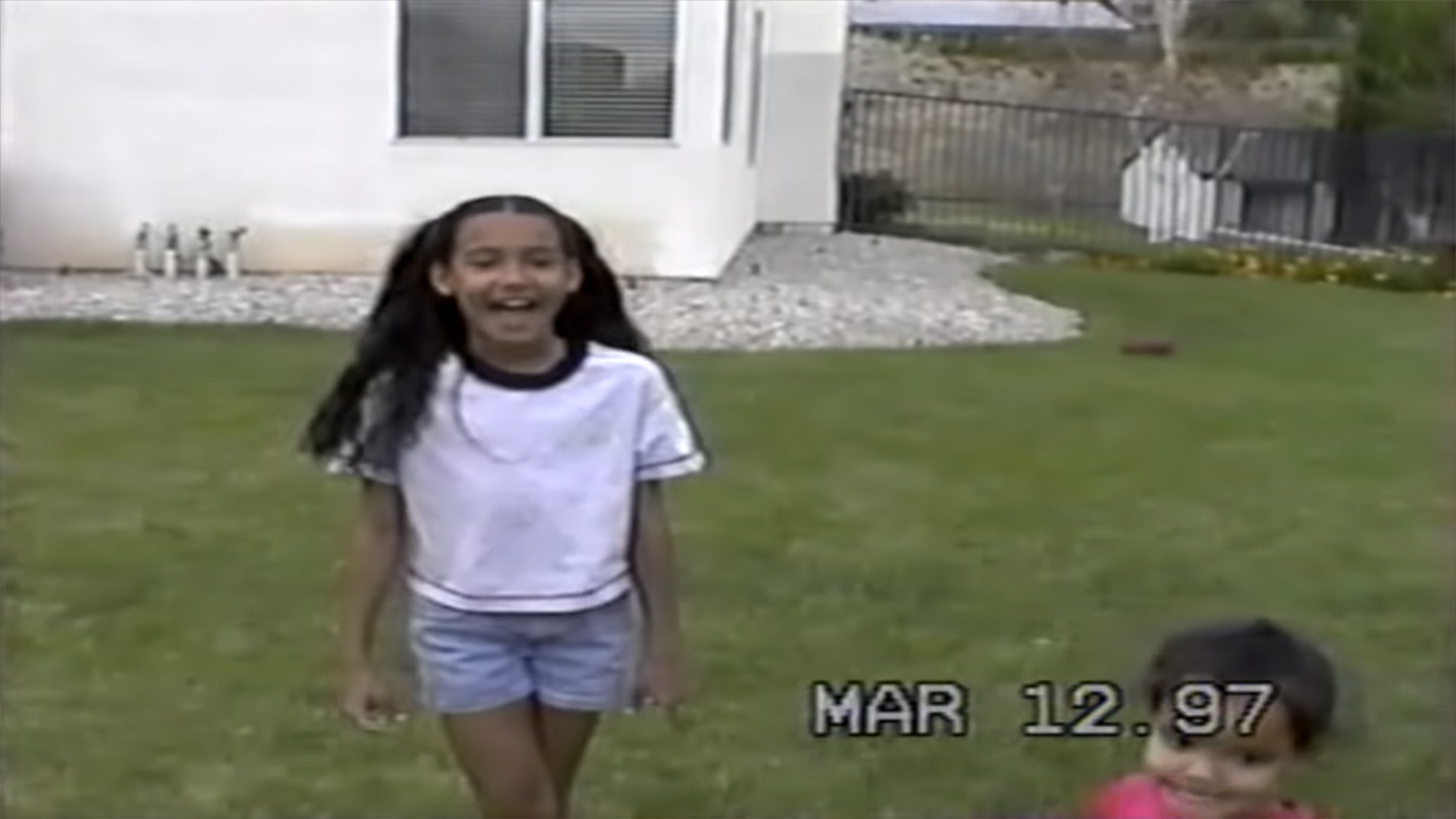 “My whole family was in complete shock. It was like someone pulled the rug from under us and we didn’t see it coming,” she continued, accompanied by home videos of her and Naya in their childhood home.

Nickayla noted that she was already in a “dark place” before suffering the loss of her sister, which led her into a deeper depression. 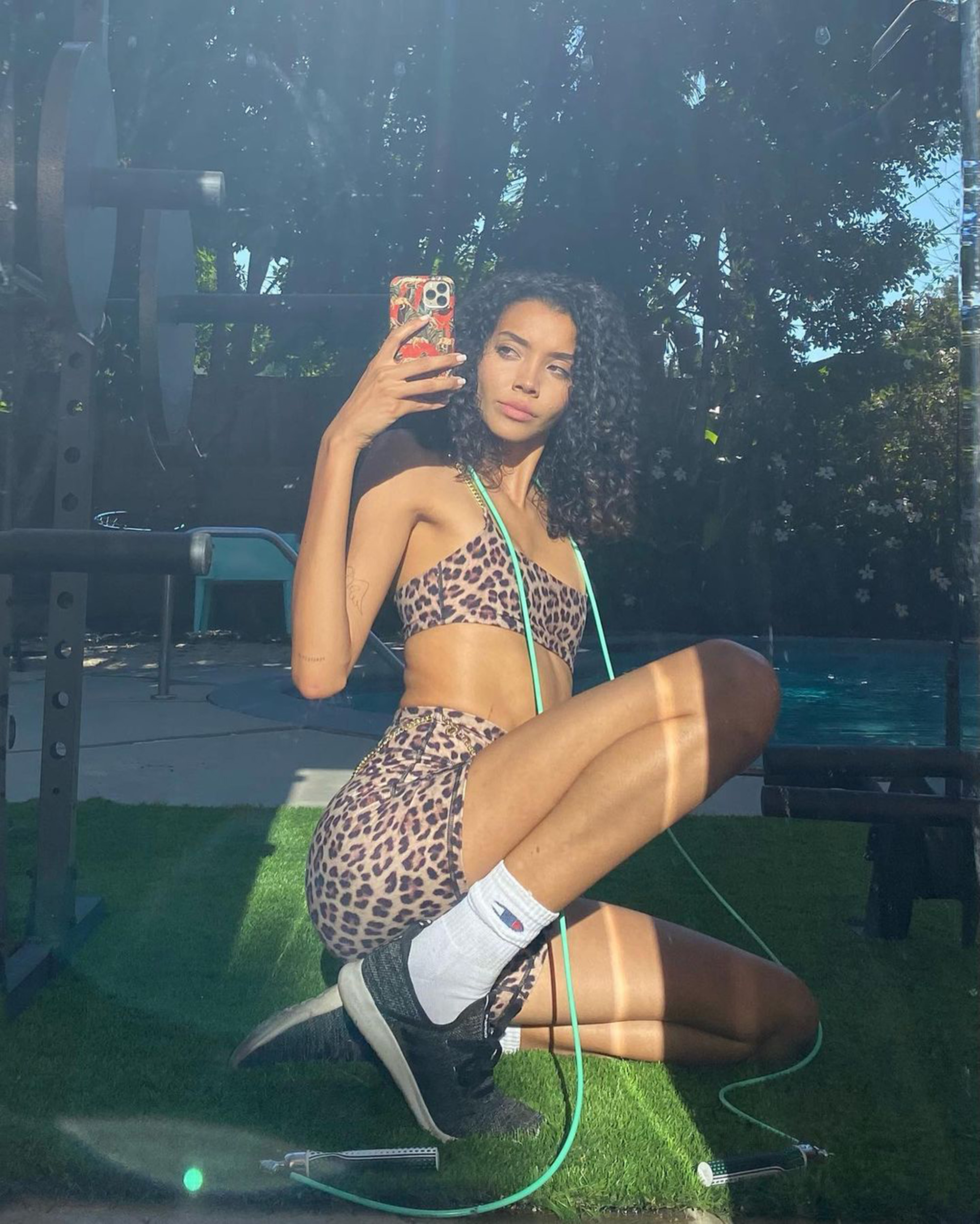 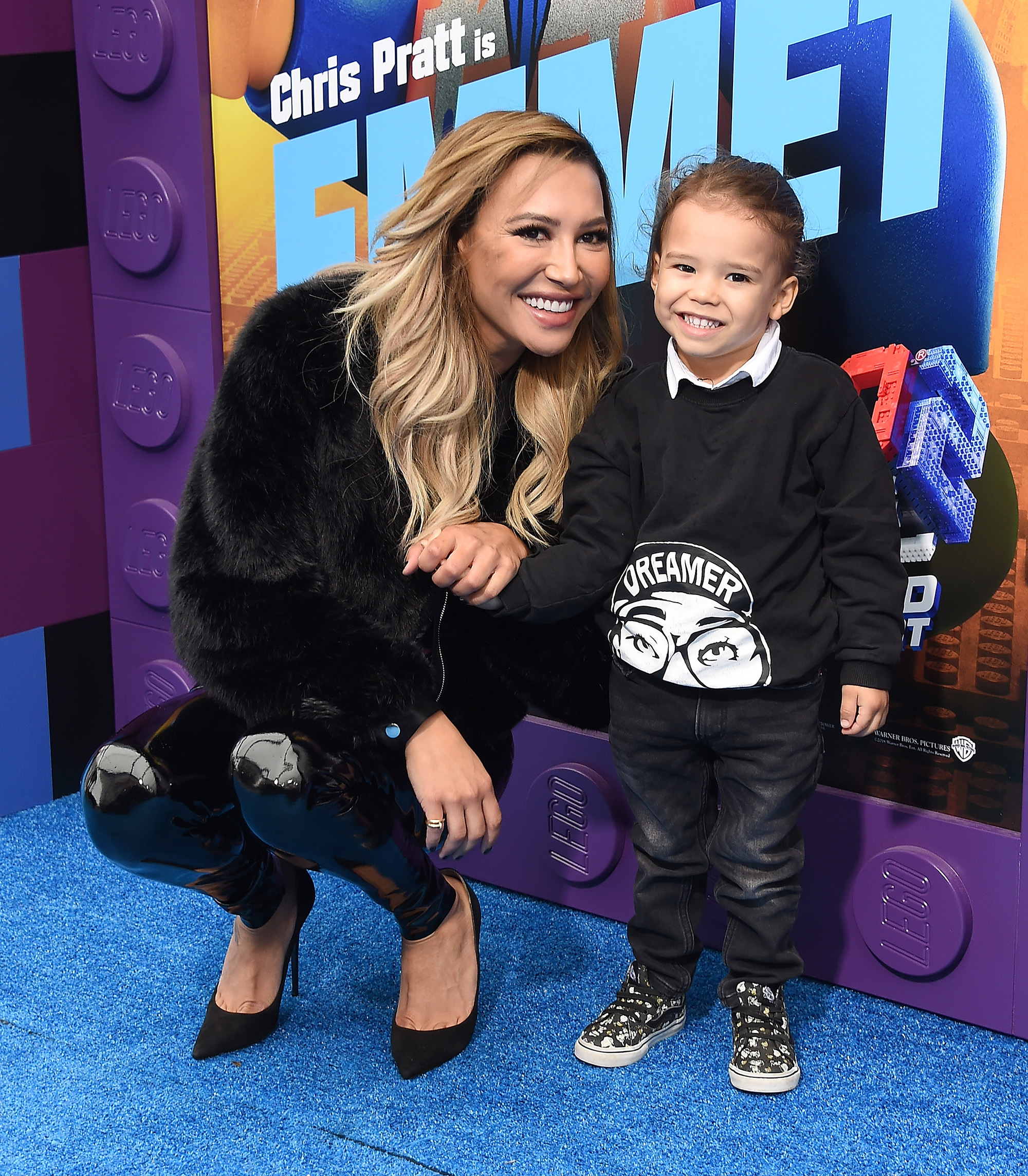 The extensive search ended on July 13 when her body was found and she was confirmed dead.

Josey was found unharmed on the boat, with officials suggesting that Naya had been able to hoist her son onto the pontoon after they went swimming in the lake.

Nickayla now takes care of her young nephew, along with his dad, Ryan Dorsey. 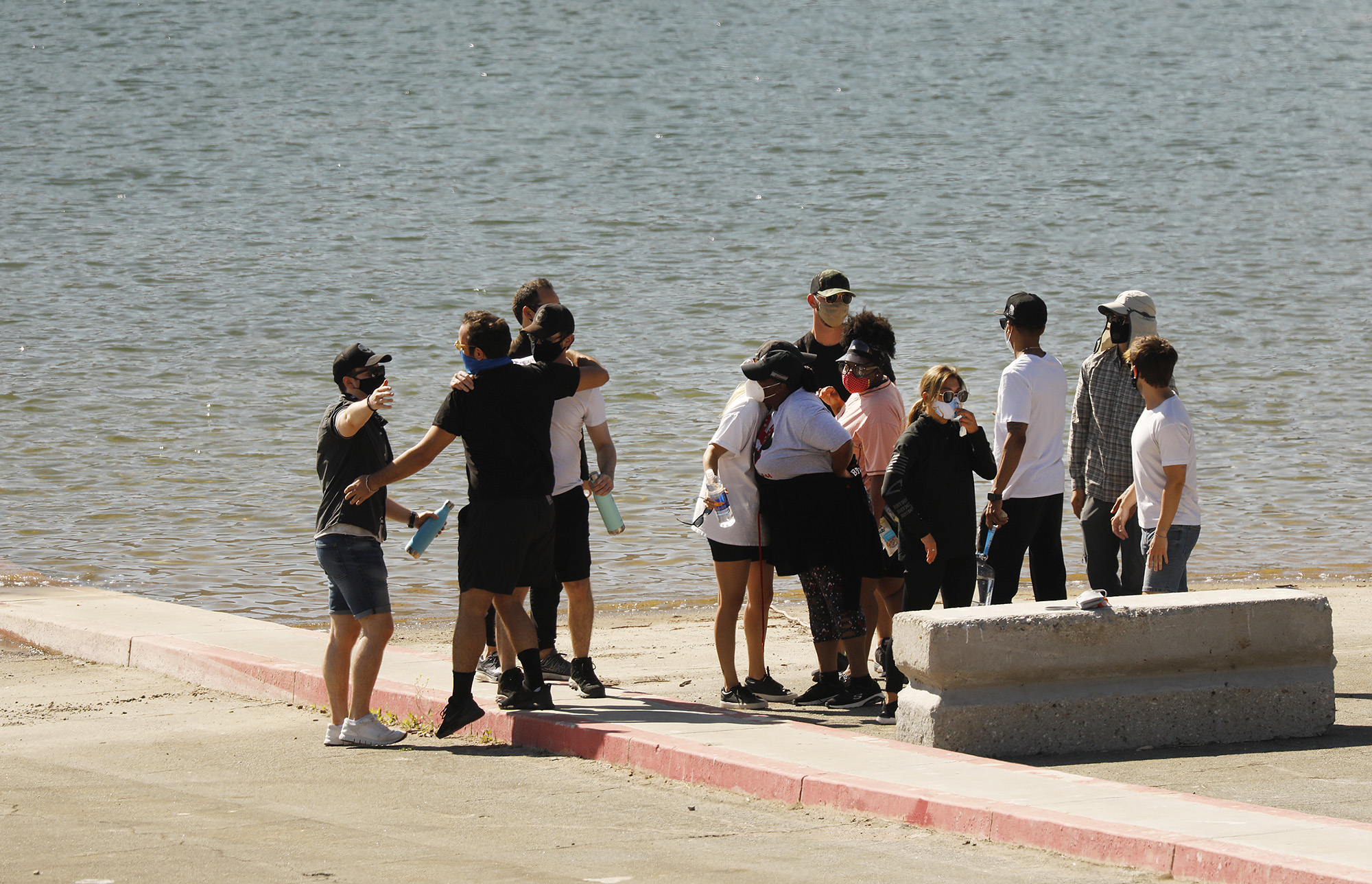 “I realized that the pain that I was experiencing wasn’t going to go anywhere until I decided to find the good in this world,” Nickayla said in the video. “So from then on, I went on this journey of discovering who I was.

“Before I looked at life like it was a burden because of small, minute things that in the grand scheme of things, don’t matter.”

Nickayla concluded, “Now I look at life for what it is: an opportunity to show the world who you are, for your authentic self and nothing less. They say we only have one life, so live it. But I feel like we only have one day. We only have one moment. The next moment is not promised, so live this moment like you stole it.” 6 Dec 21
More On: pete davidson Kanye has ‘Holy Trinity’ of reasons why he wants to get…
Lifestyle
0