Miranda Cosgrove and Jennette McCurdy played best friends Carly and Sam on the Nickelodeon hit show iCarly. Although the Carly and Sam are polar opposites sometimes, the he two actors had a lot of chemistry on screen. This, of course, begs the question: Are Cosgrove and McCurdy friends in real life? 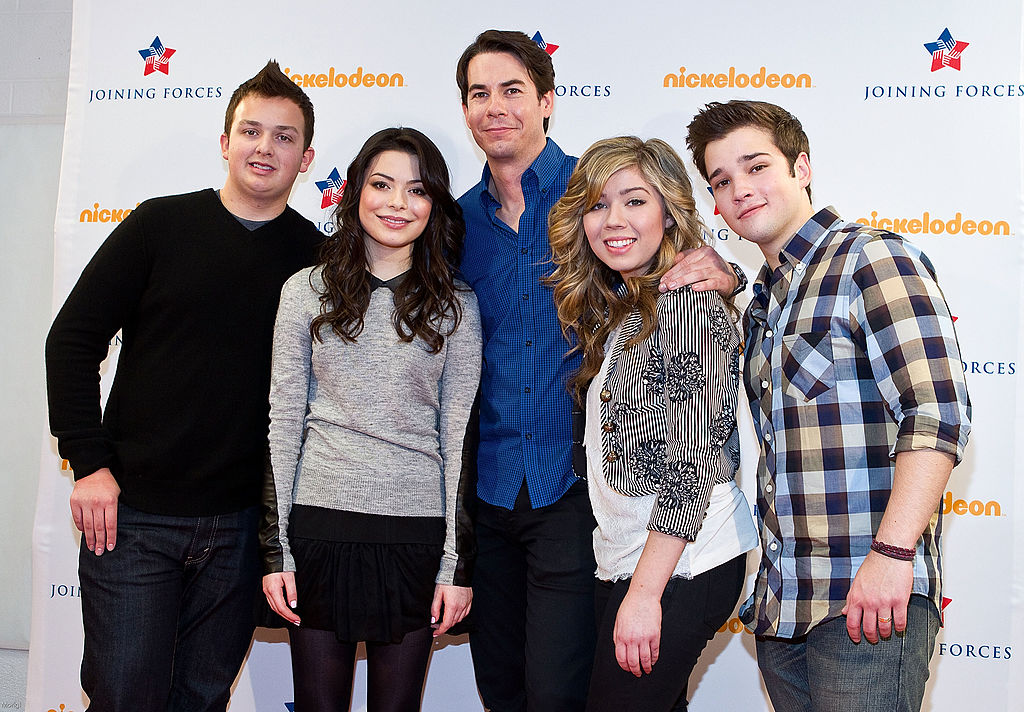 Cosgrove and McCurdy starred on iCarly together for six seasons. The two of them were teenagers when the show started and became adults by the time it ended.

Cosgrove and McCurdy spent several years of their childhood together, and the actors were definitely close friends. In fact, they even kept in touch even after the show ended.

In 2017, Cosgrove shared in an interview with AOL, “My best friend is Jennette McCurdy, who was on iCarly with me. We live really close to each other. We have sleepovers all the time. Like, I literally see her every other day.”

She added, “With iCarly, it was so fun being best friends with Jennette and getting to travel all over. Getting to go through something like that with your best friend—it was really fun.”

In 2018, in honor of McCurdy’s birthday, Cosgrove even posted a sweet message on Instagram for her former co-star.

Did Miranda Cosgrove and Jennette McCurdy get along with the other cast members?

Cosgrove and McCurdy were tight-knit, and it seems they were friends with the other cast members as well. They continue to support each other after the show ended.

In 2015, Nathan Kress (Freddie) got married, and Cosgrove and McCurdy attended alongside Jerry Trainor (Spencer).

Kress even revealed in a 2018 interview with Seventeen that the cast often tries to reunite for dinner “roughly every year.”

Will Miranda Cosgrove and Jennette McCurdy be in the ‘iCarly’ reboot?

In December 2020, it was announced that an iCarly reboot would be in the world for the streaming service Paramount+.

Cosgrove, Kress, and Trainor have all signed on to be a part of the reboot. However, McCurdy will most likely not reprise her role as Sam. Her reason for it stems from her negative experiences with acting.

“I resent my career in a lot of ways,” she said on a episode of her podcast Empty Inside, according to Variety. “I feel so unfulfilled by the roles that I played and felt like it was the most just cheesy, embarrassing… I imagine there’s a very different experience to be had with acting if you’re proud of your roles.”

McCurdy also said she would consider acting in works where the director is someone she admires, but she would not simply take on a role “just because of my past.”