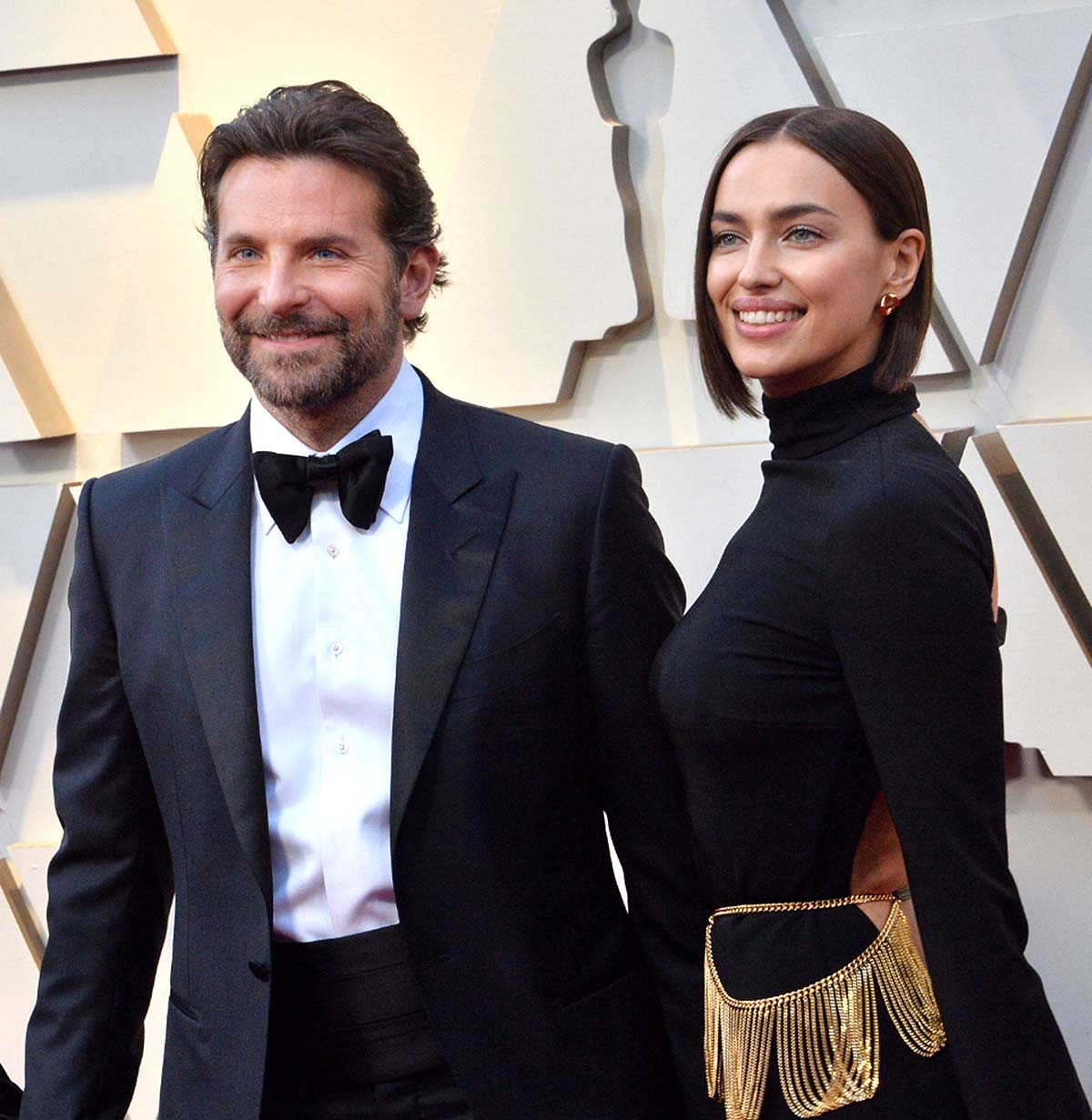 Showing them how it’s done! Although Bradley Cooper and Irina Shayk have sparked romance rumors again following their split, a source exclusively tells Us Weekly that their existing bond “hasn’t changed.”

An insider explains to Us that Cooper, 46, and Shayk, 35, “spending a lot of time together” as they continue to focus on their 4-year-old daughter, Lea. 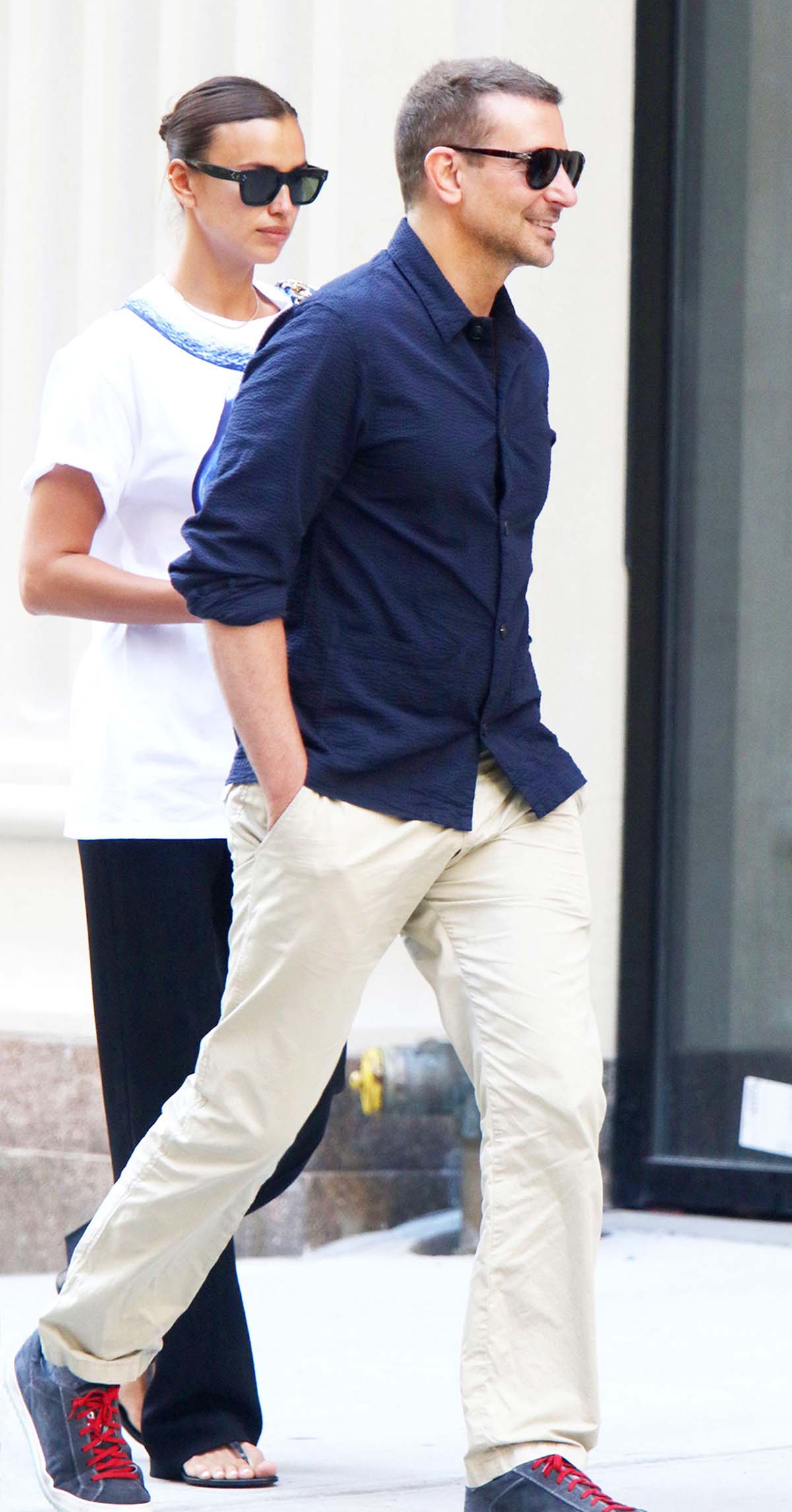 “When Bradley gets breaks from filming, he enjoys being with family,” the source details. “He and Irina will have dinner together and partake in fun kid friendly activities that involve their daughter.”

The Silver Linings Playbook star and the model are “incredibly close,” and they are all about building an “amazing coparenting relationship,” the insider adds.

Cooper and Shayk originally started dating in 2015 and welcomed their first child together two years later. The couple split in June 2019 but have stayed in each other’s lives as they prioritize their daughter.

One month after their split, the Russia native opened up about her thoughts on marriage since calling it quits with the A Star Is Born actor.

“Everyone looks at it differently,” she said in her cover story for the Harper’s Bazaar Summer Digital Issue in July 2019. “Do I believe in marriage? Yes, of course. I’m not the kind of person who is against it.”

At the time, Shayk also weighed in on keeping her dating life private when speculation swirled about her relationships.

Bradley Cooper and Irina Shayk: The Way They Were

“I think it’s just human beings: if you cannot have it, you want to have it,” she noted. “There’s a curtain there, you want to open the curtain. It’s curiosity, I guess.”

As Cooper and Shayk kept a united front in their coparenting relationship, the Sports Illustrated model got honest about adjusting to life as a single mother.

“Life without B is new ground,” she told British Vogue in January 2020. “It’s hard to find a balance between being a single mom and being a working woman and provider. Trust me, there are days I wake up and I’m like, ‘Oh, my God, I don’t know what to do, I’m falling apart.’”

Following her brief fling with Kanye West earlier this year, Shayk and Cooper sparked reconciliation rumors after they were spotted walking arm in arm in New York. According to the source, the duo are “both single” and their public outings, with and without their little one, are further proof of “how well they get along.”

“They’re super supportive of each other and each other’s career,” the insider tells Us. “As always, they put their daughter first in every decision they make.” 28 Apr 21
Who Wants To Be A Millionaire? player impresses host Jeremy Clarkson as he races through…
Lifestyle
0 16 Mar 21
Want the most up-to-date celebrity exclusives sent straight to your inbox every day? Sign up…
Lifestyle
0