Floyd Mayweather will wish you a happy birthday for $999

Sources confirmed to Page Six that the boxing champ and Monroe, 29, were at the party, but chose not to walk the carpet together.

In January, a source told The Sun that “Floyd was annoyed at first that news of their relationship broke because he wanted to keep it private. They had an argument about it but soon made up.”

An insider told Page Six that Mayweather spent his Thursday night “dancing among friends and family” at his birthday party. 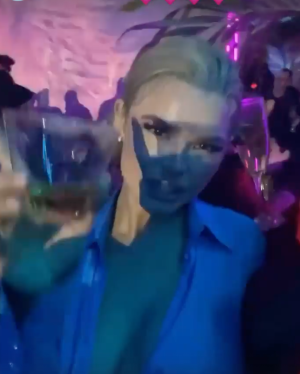 Meanwhile, Monroe, who works as the head stripper at his Las Vegas club Girl Collection, shared a video of herself on her Instagram Story from inside the venue dancing in a tight, blue dress and blowing kisses to the camera.

We’re told a “pretty penny” was spent on the party, but bottles of 1942, Hennessey, and V-One were complimentary. An insider said aerial dancers were the most lavish splurge of the night. Singer Jacquees also gifted the boxer with a surprise performance.

At The Venue club, where the event was held, photos surfaced of guests not wearing face masks amid the coronavirus pandemic.

However, an insider shared that event organizers did everything in their control to ensure proper COVID-19 safety measures were implemented. 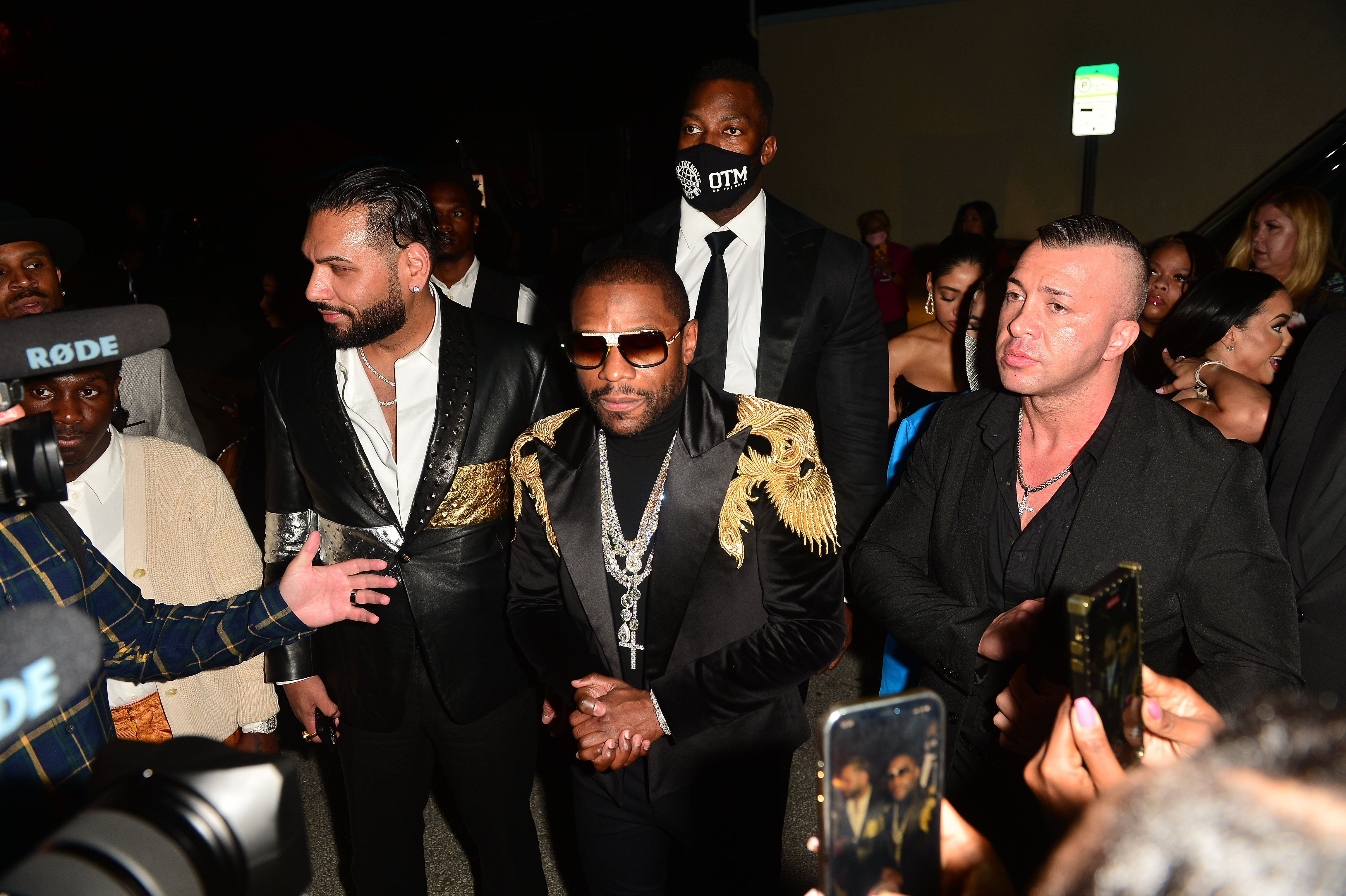 “Individually, there were COVID-19 checks for each person ahead of time,” a source said. “People that were traveling were asked to be tested and travel safely. People were also handed ‘TMT’ branded masks upon entry to the event.”

Another source also told Page Six that The Venue club was only filled to 30 percent capacity. Police were present outside for security reasons due to the list of talent attending, but they never intervened to enforce COVID-19 protocol. 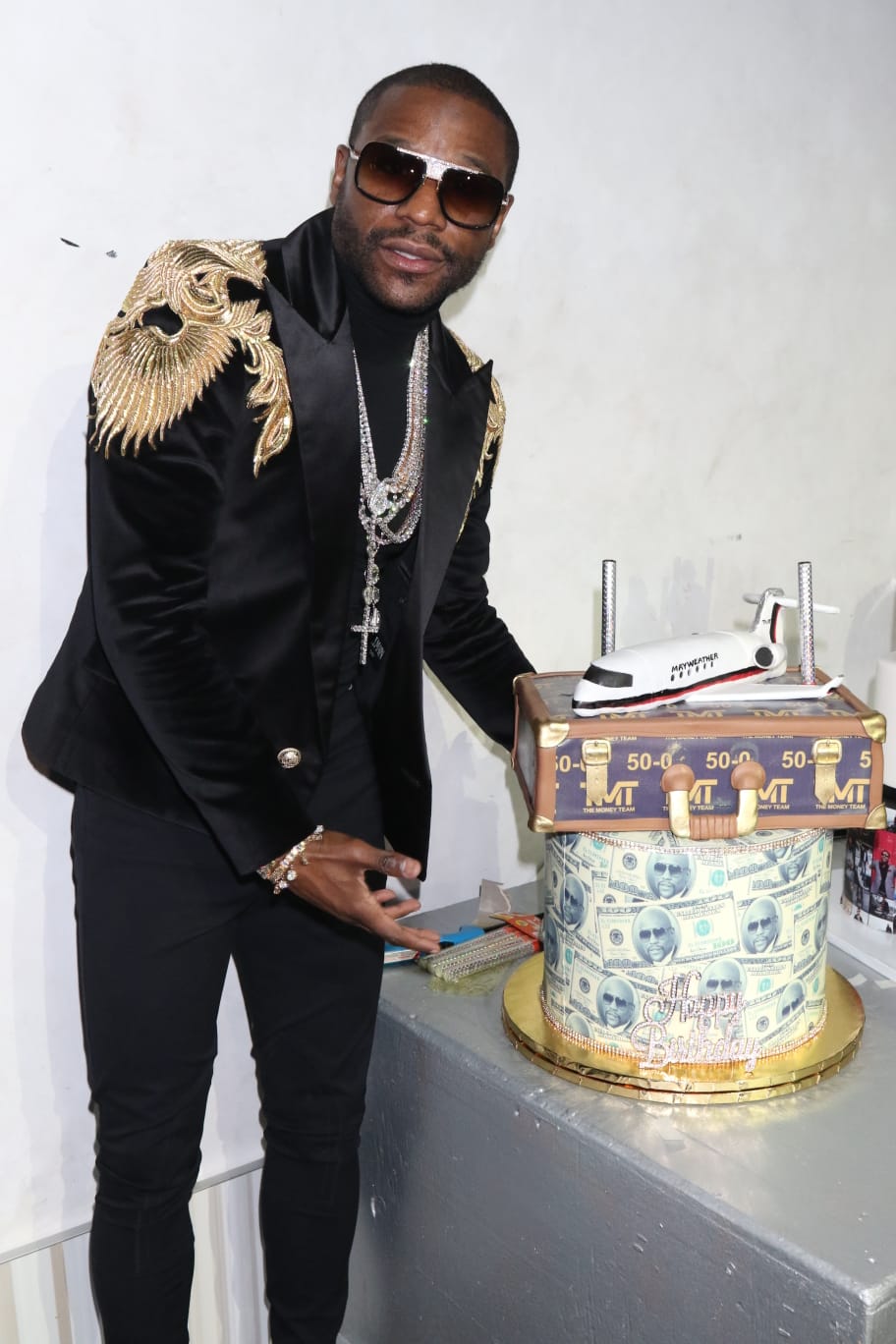 A source said, “It was a lavish event well under capacity at this Fort Lauderdale 32,000 square feet venue.”