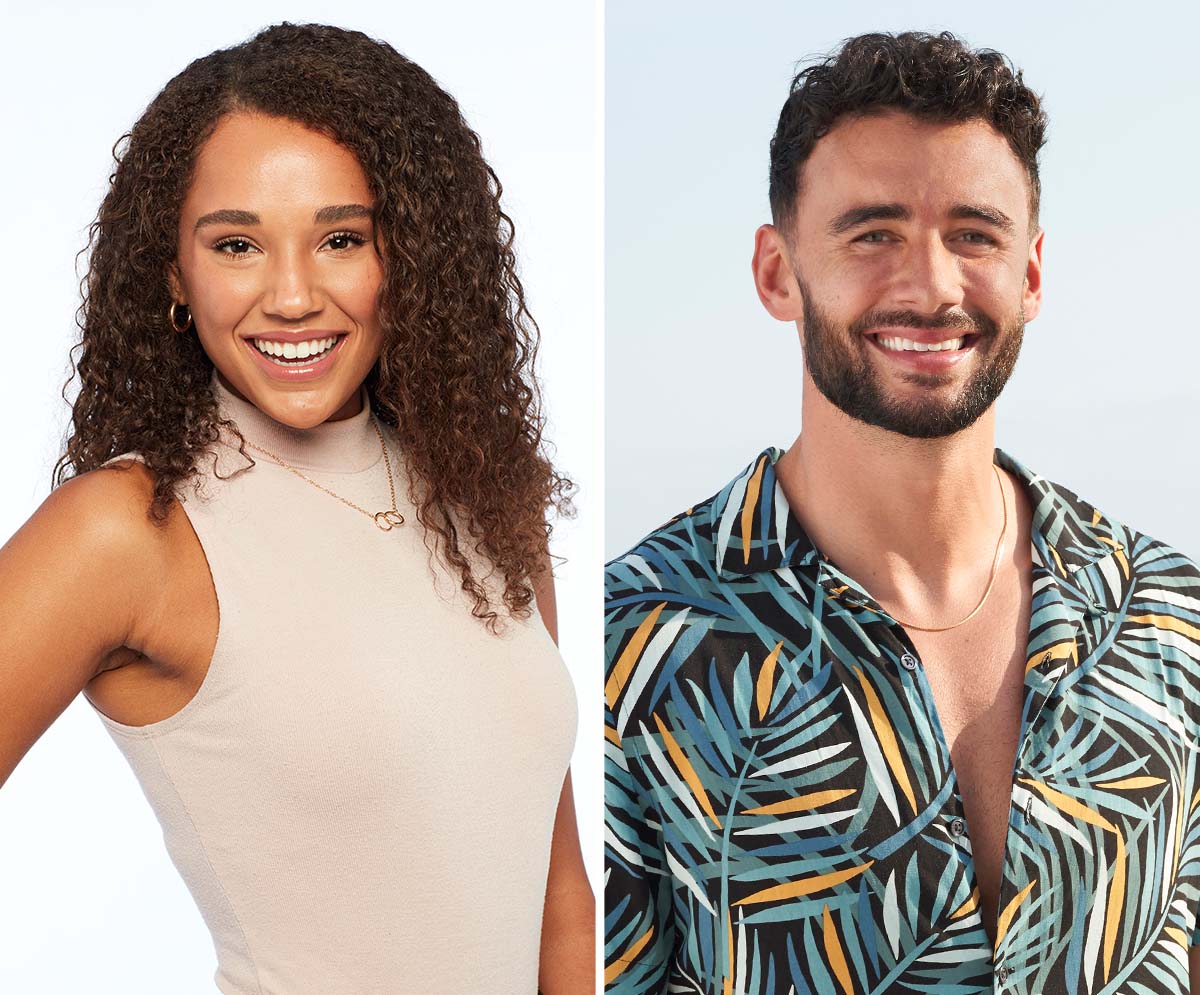 Can’t stay away. Pieper James and Brendan Morais are taking their relationship one day at a time after their rocky journey on Bachelor in Paradise.

Bachelor’s Pieper and Brendan’s Relationship: Everything We Know

The Oregon native, 23, and Brendan, 31, “were spending time apart” after their drama with Natasha Parker played out on season 7 of the ABC dating show spinoff, a source exclusively tells Us Weekly, adding, “Pieper hit a breaking point.”

Despite reports that the pair had called it quits, Pieper confirmed on the Wednesday, October 13, episode of the “Bachelor Happy Hour” podcast that she and the season 16 Bachelorette alum are still together. “We’re keeping our relationship on the down-low,” she explained, admitting that she has “questions about the experience” Brendan had before she arrived in Mexico.

According to the source, the former Bachelor contestant “kept saying, ‘I’m done with Brendan,’ which is why friends believed they had split.” The insider notes, “If they were communicating with each other, it was between them.”

‘Bachelor in Paradise’ Couples Who Are Still Together

The twosome found themselves at the center of a Bachelor Nation controversy after being accused of making a plan to meet up on the beach. Us previously reported in June that the reality stars were seeing each other before filming for the season began. Brendan was one of the original cast members brought into Paradise, while Pieper joined later in the season.

Her entrance raised concerns among some of the other season 7 hopefuls, including Natasha, 33, who had connected with the Massachusetts-based model before Pieper showed up. After being confronted about their off-camera history, Brendan and the grad student decided to leave the beach together before the season finale.

Earlier this month, an insider told Us that “things went downhill” for the duo once the episodes started airing and Pieper “got to see what really happened” before her BiP debut. Now, however, she’s willing to give the relationship another shot.

“Pieper didn’t divulge too many details and has kept her true feelings to herself,” the first source tells Us. “Friends think she’s better off without Brendan and have warned her, but instead, she’s making her own decisions and following what her heart tells her.”

The couple faced plenty of backlash from both fans and fellow Bachelor franchise alums, leading Brendan to put out a seven-minute apology video on Instagram. Pieper, for her part, previously defended the way things ended, but made it clear that she wanted to patch up her friendship with Natasha.

“I don’t think I have any regrets,” she told Us during New York Fashion Week in September. “It is what it is, and it happened. I honestly try not to live with regrets. What happened, happened, and I’ll deal with whatever happens next. … Beforehand, Brendan and I obviously had been talking, but it wasn’t a serious relationship. As we both said on the show, we didn’t have a plan. I have so much going on I couldn’t have put that together. But obviously, I liked him and I was excited to see him, but that was the extent of it.”

She continued, “I did say that I’m sorry to Natasha. I really hope to get the chance to talk to her in person. I know healing takes time and I completely respect that.” 8 Aug 21
Entrepreneur, 30, reveals how coeliac diagnosis inspired her to start her coconut oil and skincare…
Lifestyle
0