Jason Sudeikis and Keeley Hazell once again proved they enjoy spending time together, but we’re told the cozy co-stars are still just friends. 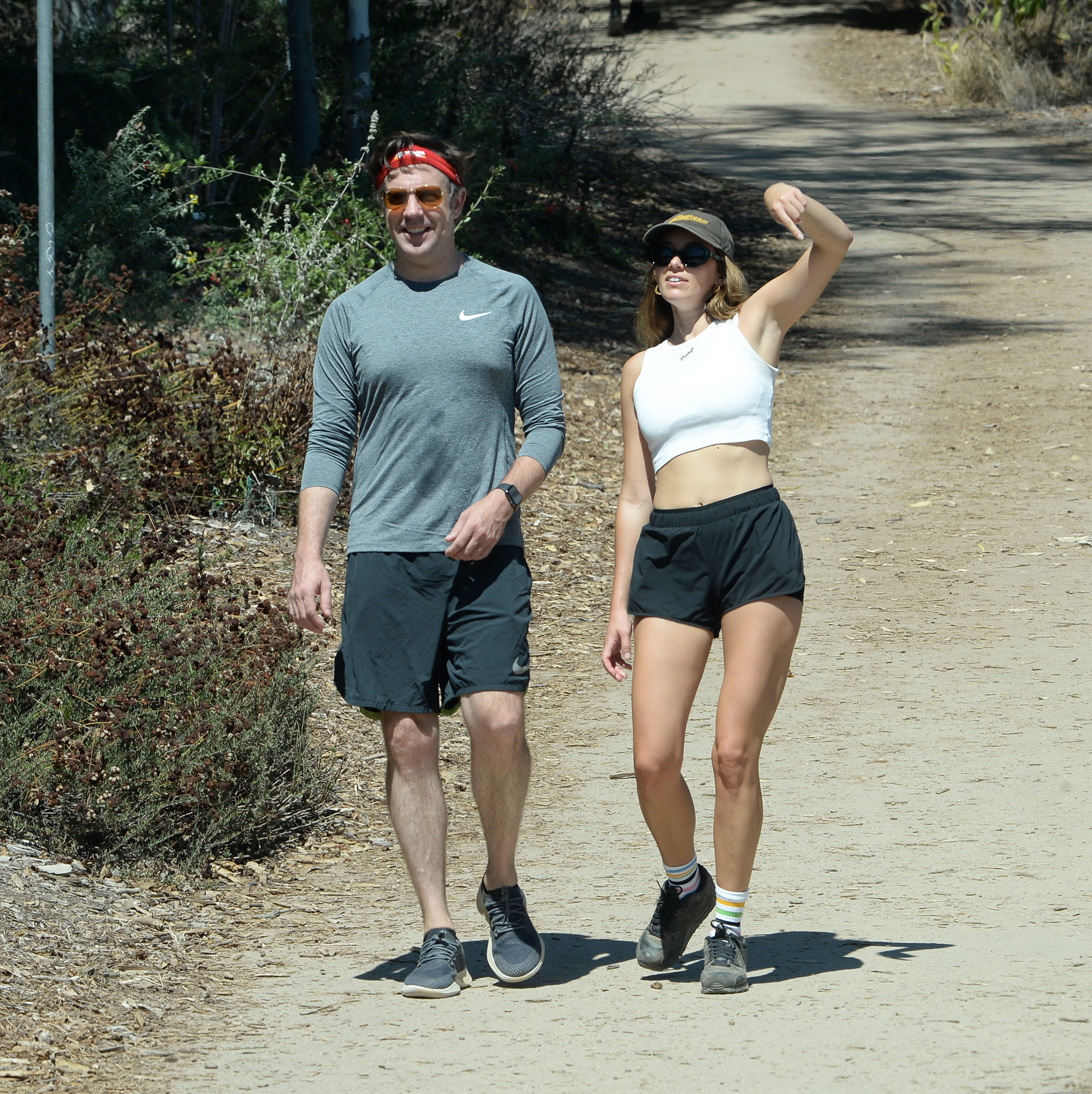 A source exclusively told Page Six on Monday that although the pair were spotted on a hike together in Los Angeles on Sunday, they are not in a relationship.

“They have been friends for seven to eight years,” the insider added.

Hazell, 34, appeared on Sudeikis’ Apple TV+ show, “Ted Lasso,” in 2020, and the actors have since sparked speculation that they are more than friends due to their frequent outings outside of the workplace. 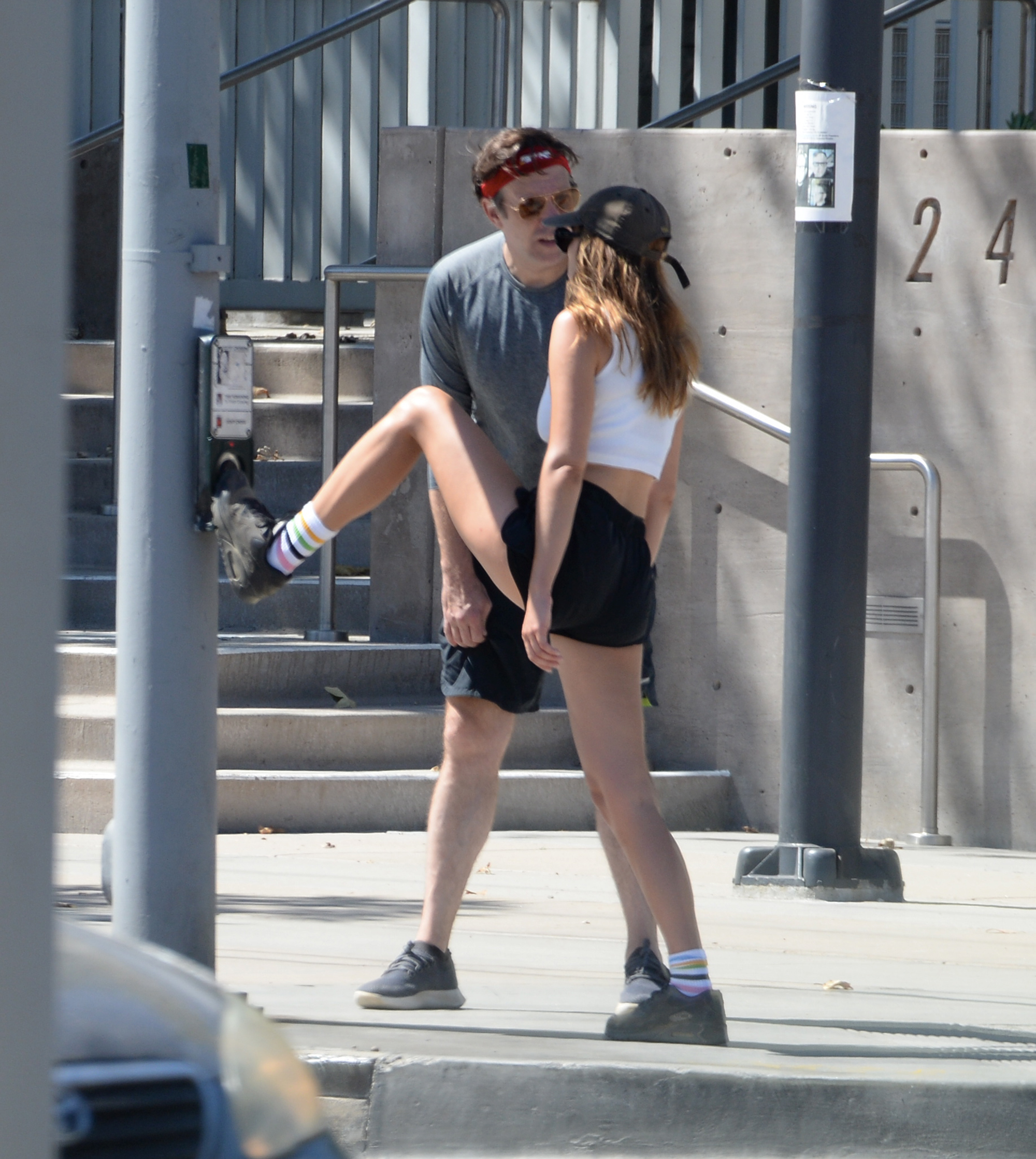 Since Sudeikis, 45, and the mother of his two kids, Olivia Wilde, broke off their seven-year engagement last November, the rumor mill believed Sudeikis had moved on with Hazell.

However, a source exclusively told Page Six in March that Sudeikis was still “heartbroken” over his split with Wilde, 37, and wasn’t “yet ready for another serious relationship.” (Wilde, for her part, quickly moved on with Harry Styles.)

He was then spotted in June with Hazell walking arm-in-arm with the British model in New York. 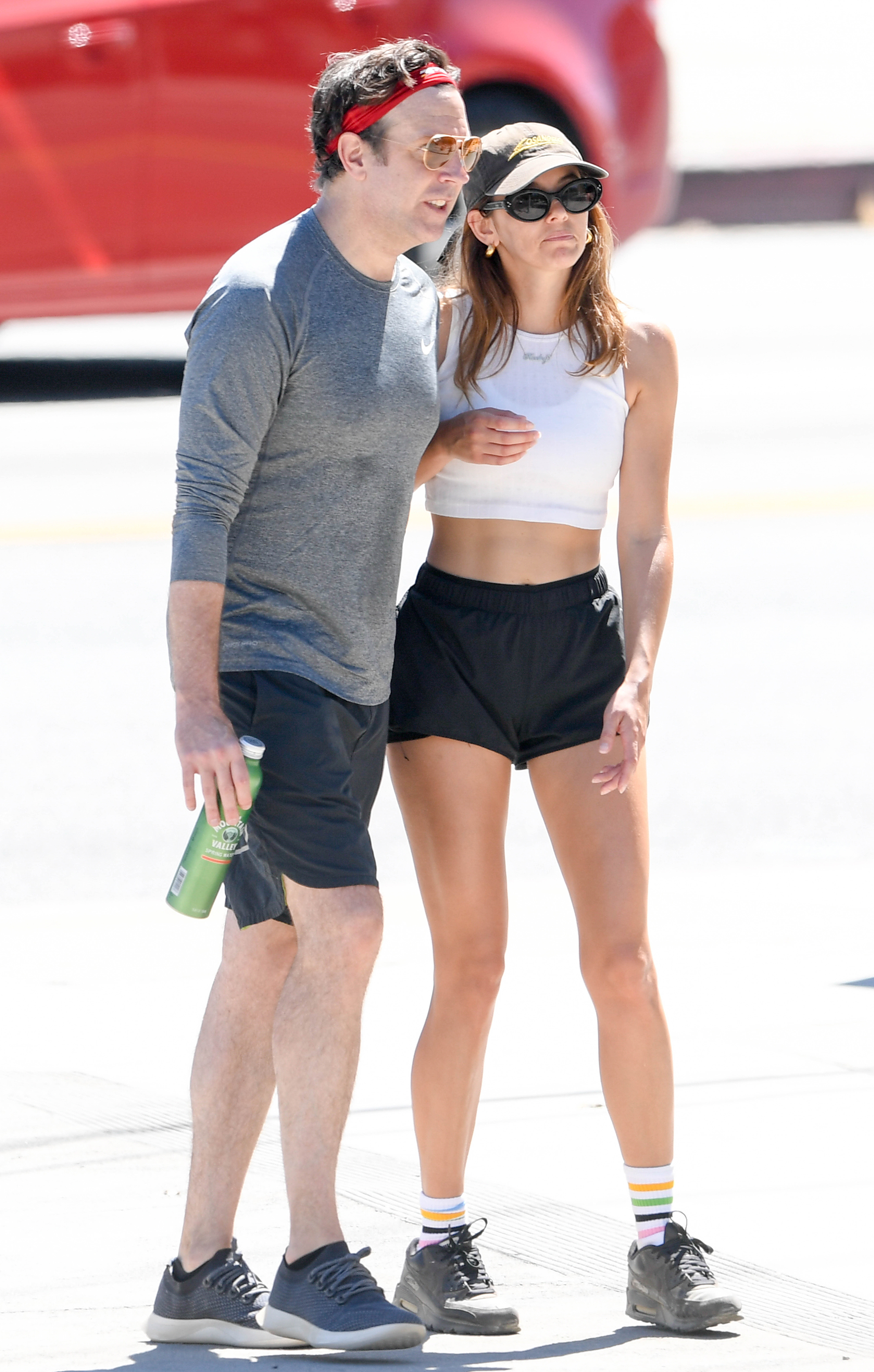 But in July, the former “Saturday Night Live” star was seen with yet another model, Irina Shayk. A source reiterated to us, “He is not in any relationship. He’s not seeing anyone.”

The insider also added of Hazell, “He’s definitely not with Keeley. He’s just with his kids and focusing on ‘Ted Lasso.’”

During their outdoor stroll on Sunday, Hazell and Sudeikis did not display any PDA. 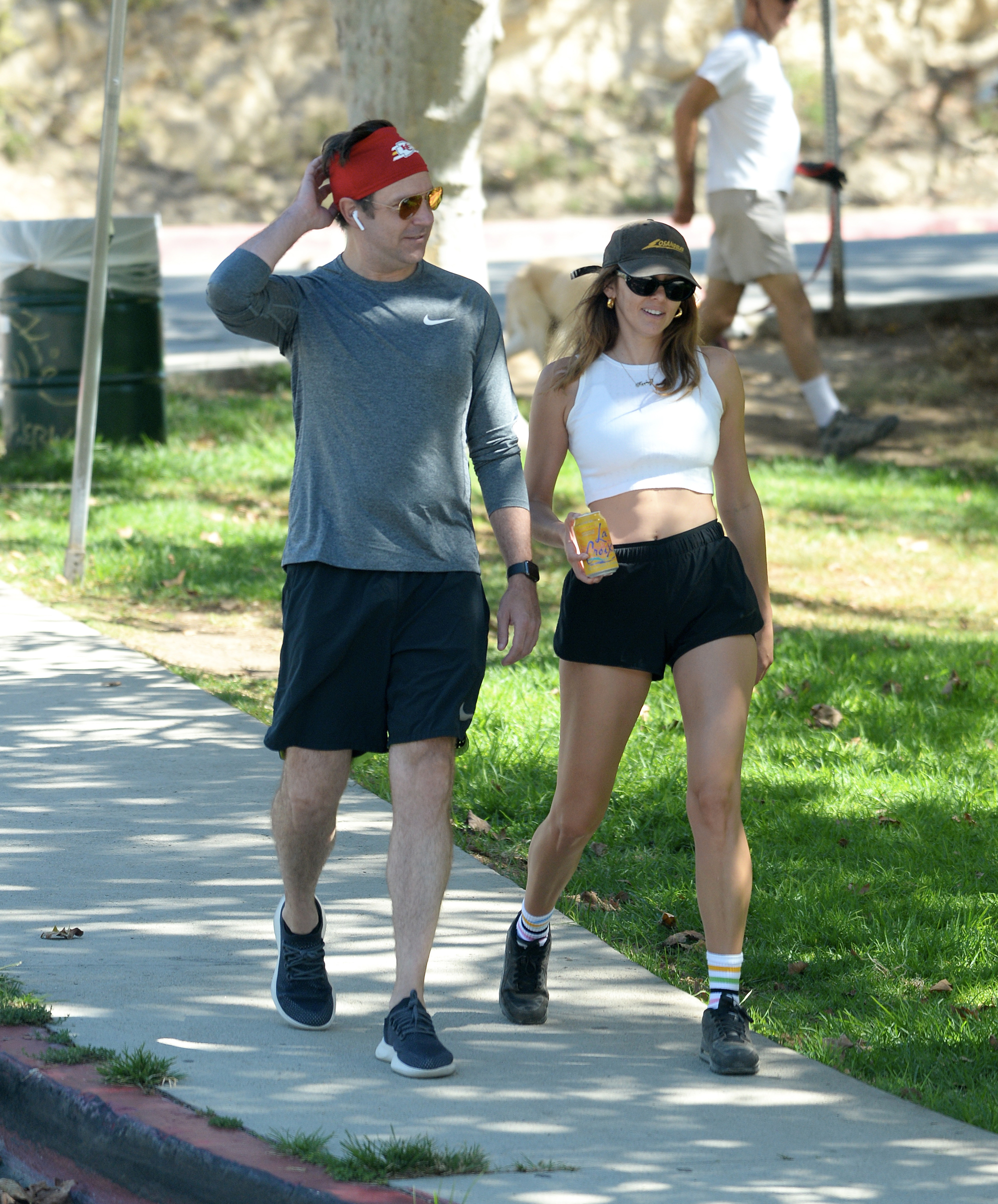 Sudeikis was dressed down in a gray, long-sleeve shirt, matching shorts and sneakers sneakers. He topped off the look with a red sweatband and aviator sunglasses.

Hazell was also dressed casually for the leisurely workout. She wore a white crop top, black shorts, sneakers, a cap and black sunglasses.

The duo appeared relaxed and comfortable with each other as they walked alongside a water view and then made their way onto the dirt roads. 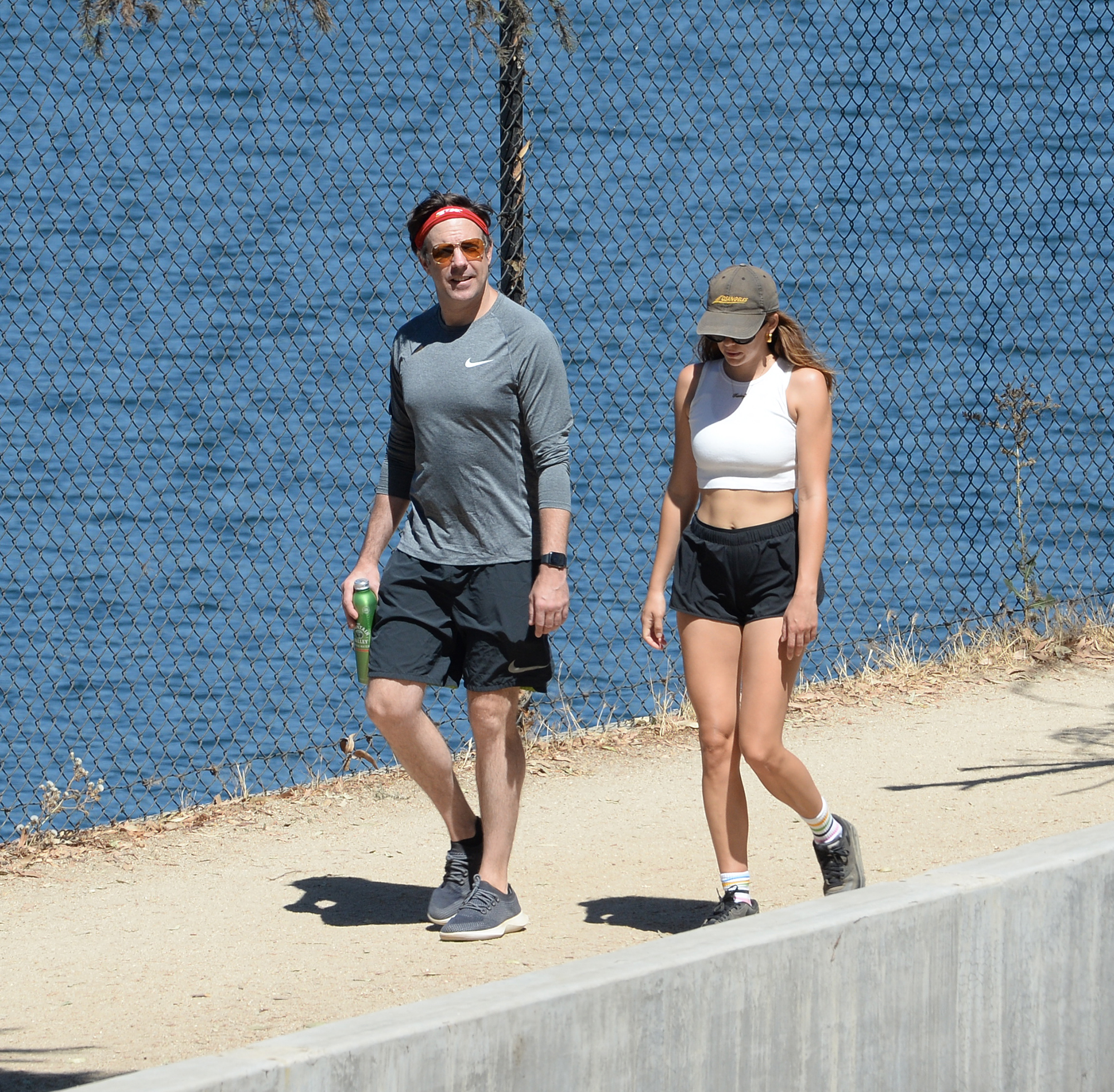 The actors have not posted about each other on social media.

Reps for Sudeikis and Hazell did not immediately return Page Six’s request for comment.