“Jason is still heartbroken about Olivia and Harry’s relationship,” a source familiar with the situation said. “They’re going from strength to strength, and he’s still massively upset and, to be honest, is still a little angry.”

Wilde, 37, was seen snuggling up with Styles, 27, last week at a cozy lunch, followed by a stroll in a nearby park.

The comic, 45, is currently filming the new season of his Apple TV+ hit, “Ted Lasso,” in one corner of London, while the musician is filming his new movie, “My Policeman,” in another part of the UK capital.

The actress is also in town with her two kid, 7-year-old Otis and 4-year-old Daisy, whom she shares with Sudeikis. The children are currently dividing their time between parents.

Sudeikis, who has been dating British model Keeley Hazell, is due to jet to Los Angeles this week for an Apple special to promote the new season of “Ted Lasso,” for which he won a Golden Globe and SAG Award this year. 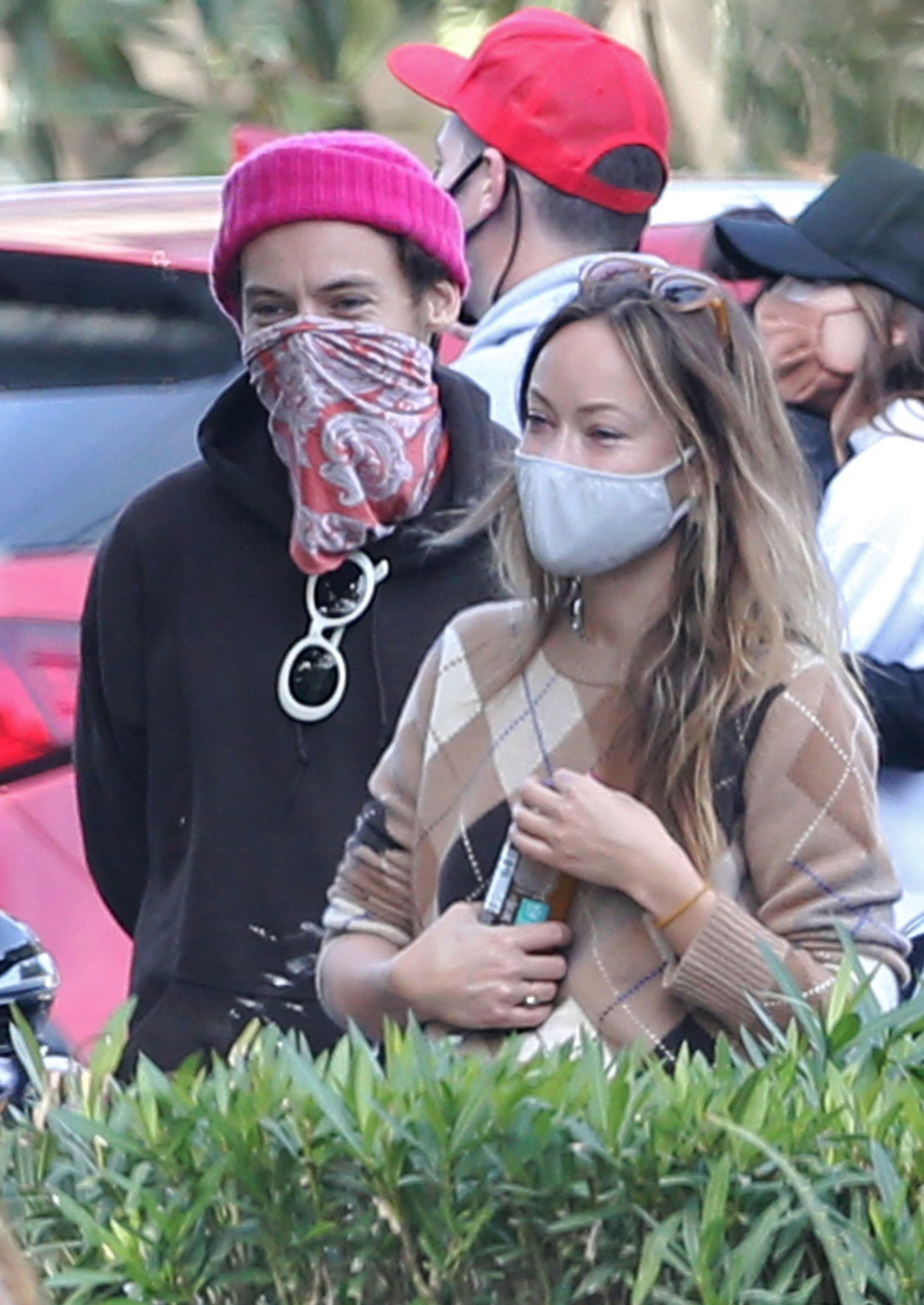 As we revealed in January, the “SNL” vet was left distraught after finding out that Wilde’s relationship with Styles had been going on as far back as October 2020.

It was only announced in November that Wilde and Sudeikis had split after seven years together.

A source close to the couple told us at the time: “Olivia and Jason were having issues, like any other couple, but Jason loves Olivia — he completely adores her, and that’s what makes this so sad. He’s always been committed to making their family work.”

The pair had even recently bought a home in the UK, close to where Sudeikis is currently filming. 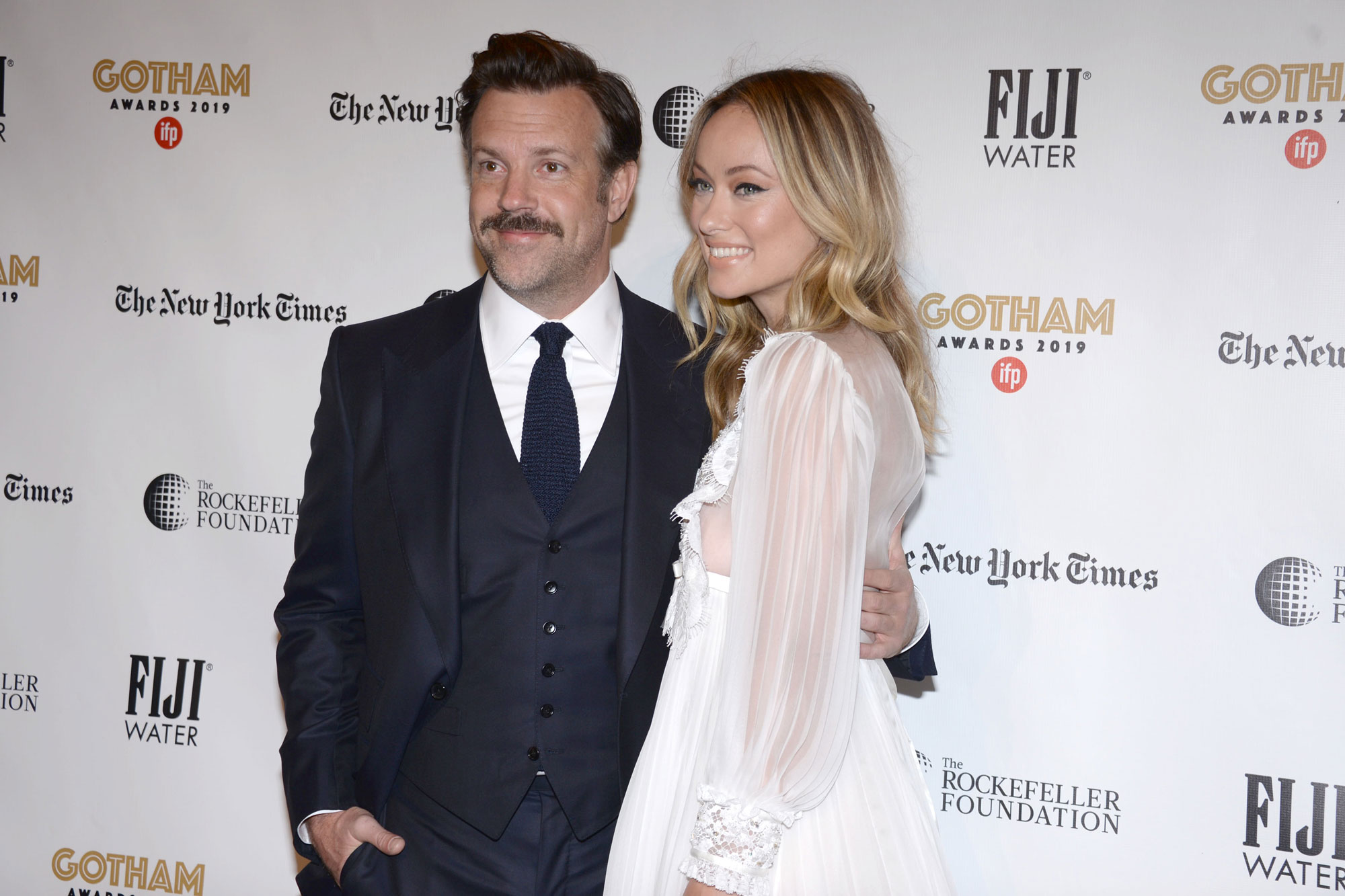 “People have tried to make out that Harry and Olivia have only been dating for the past few weeks, but that’s not right,” the insider added. “Jason found out about Harry and pushed the conversation. Olivia then asked for a separation and news of the split was made public.”

The first glimpse of Wilde and Styles together came when Page Six dropped exclusive photos of the pair holding hands at the intimate wedding of his manager, Jeffrey Azoff, in Montecito, Calif., back in January.

It was then reported that friendship had transitioned into romance on the set of the Wilde-directed thriller “Don’t Worry Darling,” in which Styles stars alongside Florence Pugh.