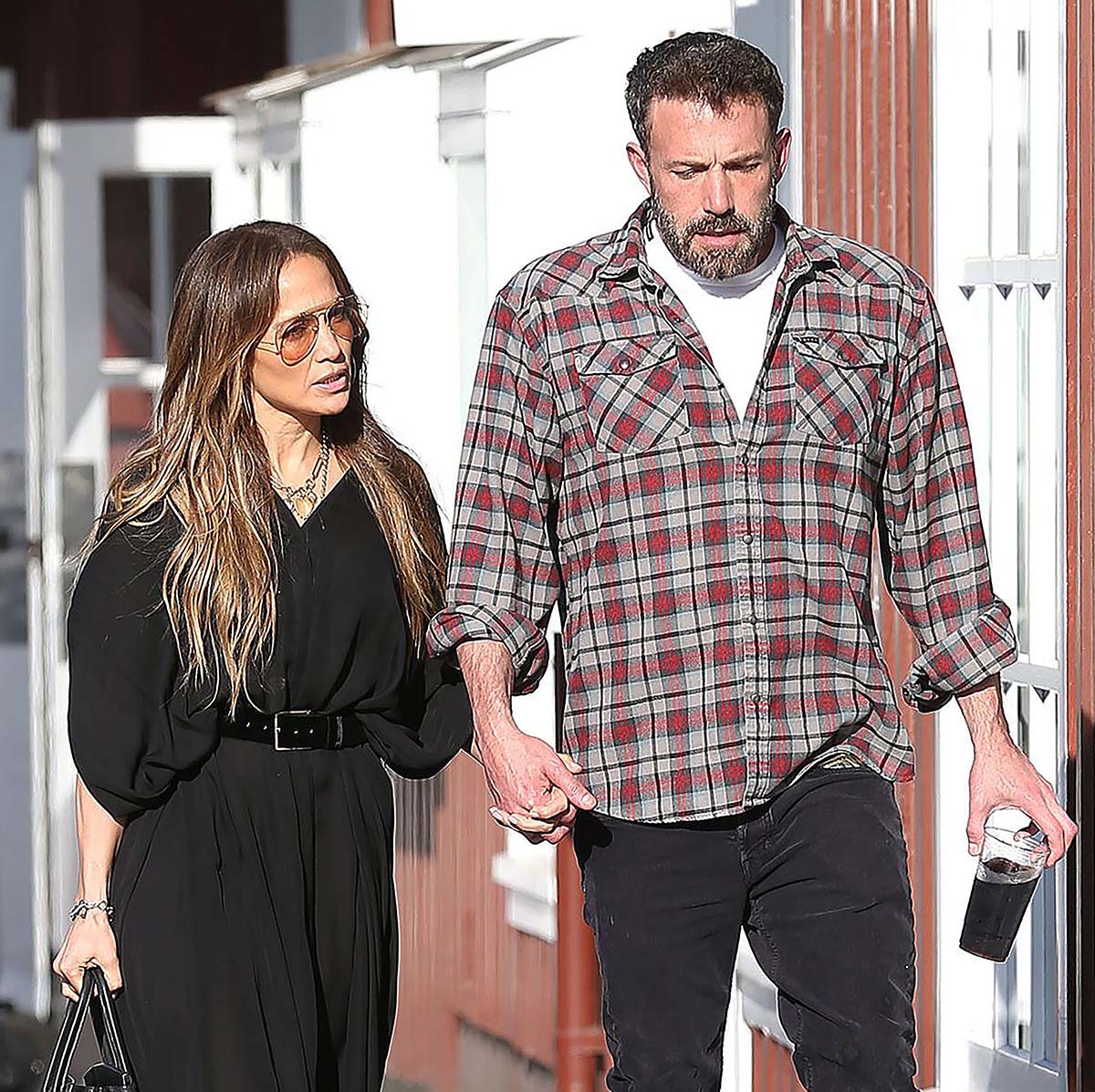 Two becoming one. Jennifer Lopez opened up about the process of blending her and Ben Affleck‘s families after their wedding last year.

Ben Affleck and Jennifer Lopez: Timeline of the Bennifer Romance

“We moved in together. The kids moved in together,” the Hustlers actress, 53, explained during a Monday, January 16, appearance on the Today show. “It’s been, like, a really kind of emotional transition, but at the same time all your dreams coming true.”

The “Get Right” songstress went on to say that 2022 was “a phenomenal year” for her, calling it her “best year I think since my kids were born.”

The New York City native shares twins Max and Emme, 14, with ex-husband Marc Anthony, whom she divorced in 2014. Affleck, 50, shares Violet, 17, Seraphina, 14, and Samuel, 10, with ex-wife Jennifer Garner. The Justice League star and the Alias alum, also 50, called it quits in 2015 after 10 years of marriage.

Lopez and the Argo director tied the knot in July 2022 after getting engaged three months prior. The duo, who were first engaged from 2002 to 2004, rekindled their romance in early 2021. One month after their Las Vegas ceremony, the couple had a second wedding with friends and family at Affleck’s home in Georgia.

Last year, the Shades of Blue alum revealed that she and the Oscar winner reconnected after her split from ex-fiancé Alex Rodriguez, which she announced in April 2021. Lopez and Affleck began talking and seeing each other at their respective homes before news of their relationship broke later that year.

“Obviously, we weren’t trying to go out in public,” the “Waiting for Tonight” singer told Vogue in November 2022. “But I never shied away from the fact that for me, I always felt like there was a real love there, a true love there. People in my life know that he was a very, very special person in my life. When we reconnected, those feelings for me were still very real.”

Everything Ben Affleck and Jennifer Lopez Have Said About Their Romance

In the same interview, Lopez said that Garner is an “amazing coparent” who works “really well” with Affleck when it comes to raising their children. “The transition is a process that needs to be handled with so much care,” the Marry Me star continued. “They have so many feelings. They’re teens. But it’s going really well so far. What I hope to cultivate with our family is that his kids have a new ally in me and my kids have a new ally in him, someone who really loves and cares about them but can have a different perspective and help me see things that I can’t see with my kids because I’m so emotionally tied up.”