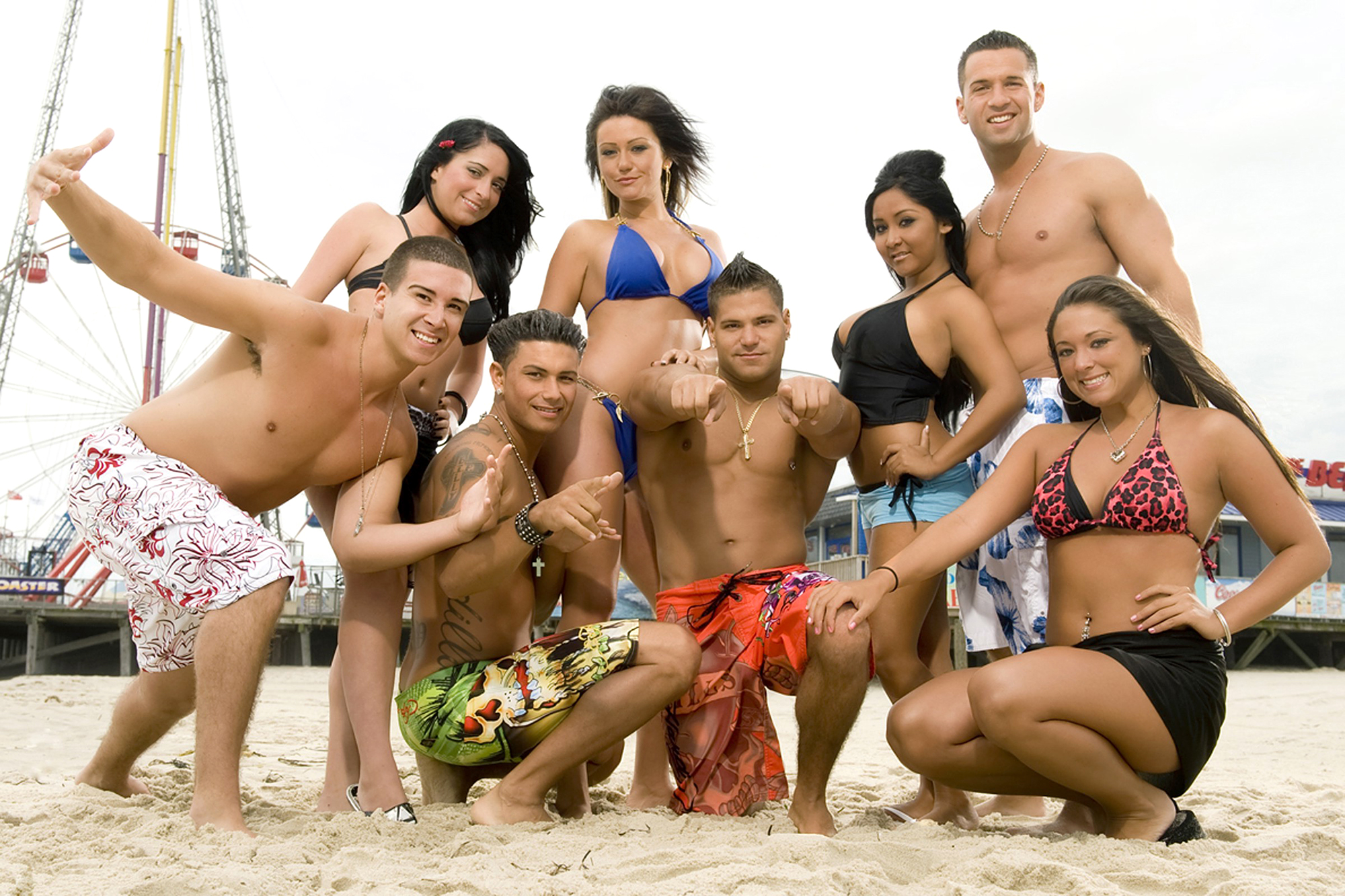 “The cast of Jersey Shore has really become like family,” the 495 Productions founder told Us Weekly exclusively. “I’ve been there for so many of their life events on camera, but off-camera as well we really have the strongest bond and I love them all.”

The question she gets asked the most by superfans of the MTV franchise? “Everyone always asks me, is it real?! I always tell them yes,” she told Us. “Even though we are behind the scenes planning their outings and vacations, all the drama you see play out between the cast is absolutely real, it’s all them!”

Salsano is also an exsecutive producer on Jersey Shore and Joe Millionaire. The latter, she admitted is tricky to cast. “Casting for Millionaire is a delicate process because I’m not looking for Instagram models who are there to boost followers, I’m looking for women who the audience will really root for,” Salsano explains. I cast some women who don’t even have Twitter accounts, it’s about finding single women who really are looking for a shot at love, that’s the part I really love.” 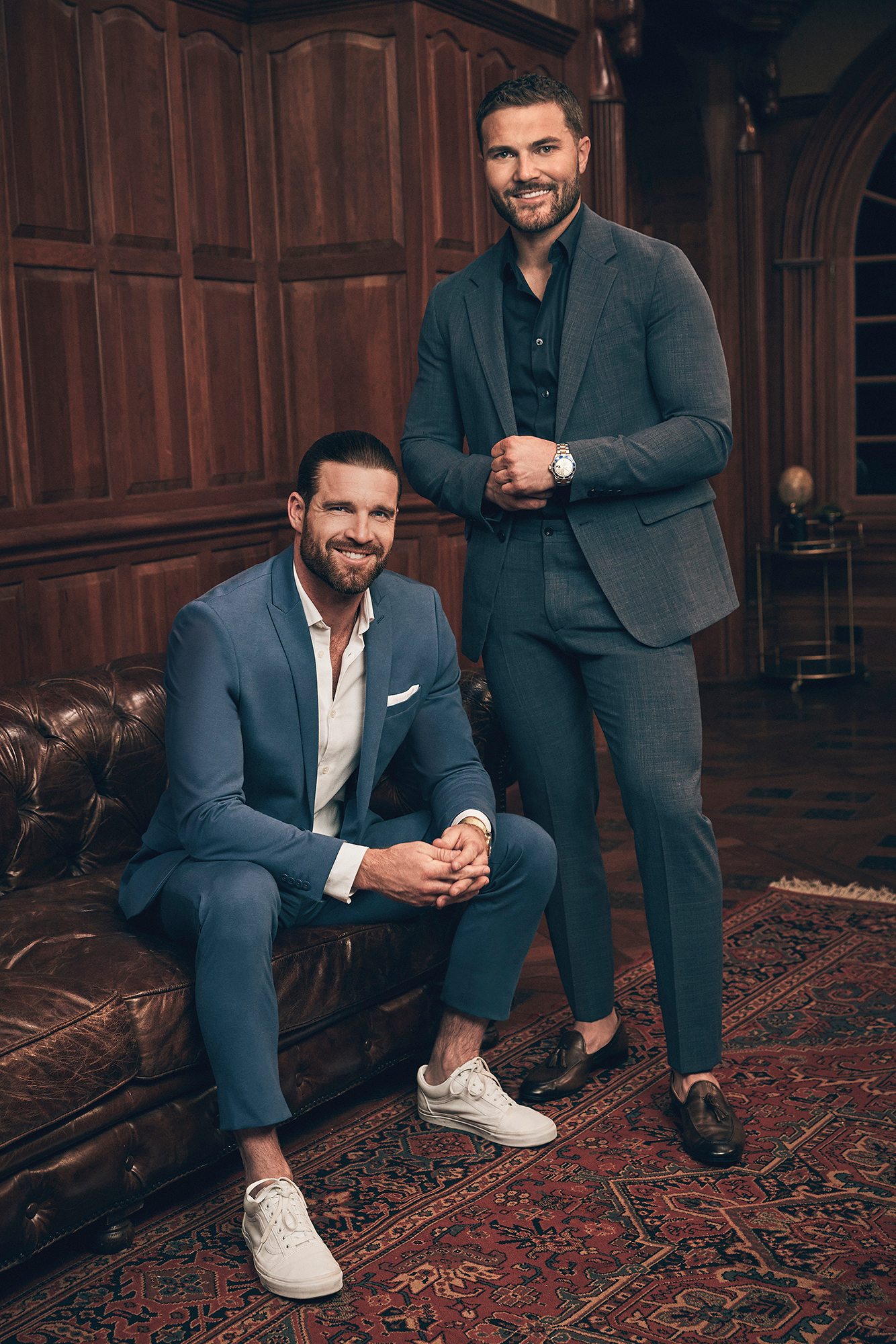 This second season of Joe Millionaire features Steven McBee and Kurt Sowers, looking for partners who are not just after their money. This season has already given the audience some shocking moments, but Salsano teases there are even more surprises to come. “I really found myself surprised by the two Millionaires this season, “ the producer admits. “ When the two of them are speaking to each other, those are very real conversations and I was standing there​​​​shocked by who they guys like, a lot of times it’s the same woman and it makes for a very different season than we had planned.

The longtime executive producer says that both Jersey Shore Family Vacation and Joe Millionaire will shock audiences in 2022.“ You know, I didn’t think the cast of Jersey Shore could shock me anymore because I know them all so well, but this season, fans are really in for some really different and thrilling moments.”

2 Dec 20
The U.S. women's national soccer team has been fighting for equal pay and treatment in…
Lifestyle
0

23 Sep 19
Kate Middleton might be getting ready for another baby announcement. The Duchess of Cambridge is…
Lifestyle
0

5 Nov 19
Somehow, Jada Pinkett Smith is all the things at once. As she enters the room…
Lifestyle
0