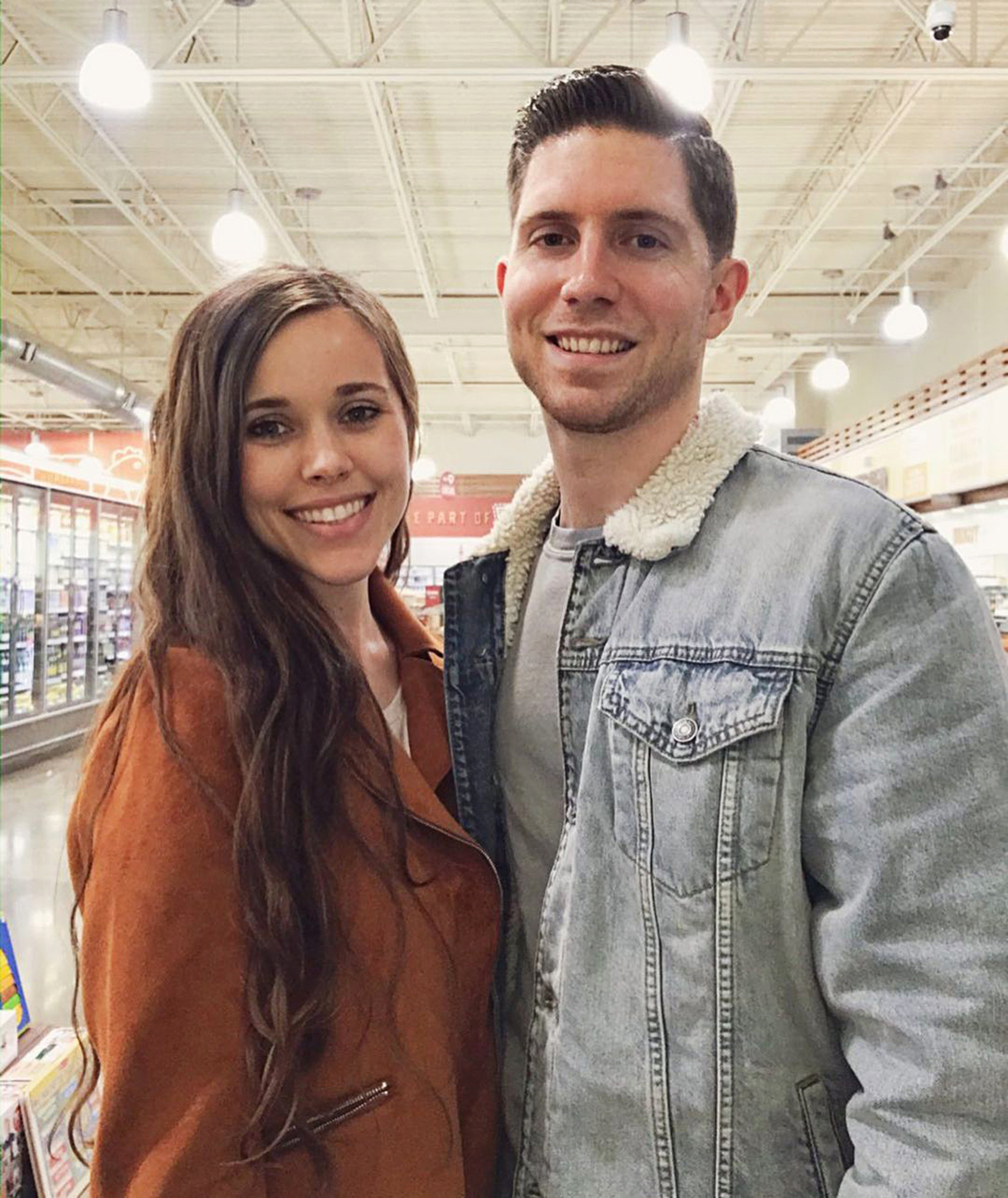 The 29-year-old Arkansas native promoted a recent YouTube vlog on her Instagram feed on Tuesday, January 11, encouraging her followers to “tour our new fixer upper” in the accompanying video. While plenty of fans wished the couple luck on their project and congratulated them on the milestone, one negative comment stood out to the Counting On alum.

“Aw! What a nice gift from your daddy,” the Instagram user wrote alongside an eye-rolling emoji.

Duggar fired back with a strongly worded reply: “That is so stupid and an outright lie.”

The daughter of Jim Bob and Michelle Duggar uploaded footage from June 2021 to her YouTube channel on Tuesday, showing off the spacious property she and Seewald, 26, were working on renovating for their family. The pair, who wed in 2014, share sons Spurgeon, 5, and Henry, 3, and daughters Ivy, 2, and Fern, 5 months.

Duggar Family: Meet the Next Generation

Jessa noted in the video that her brother Jason Duggar offered to help with “heading up the project” in his free time, noting that he was “doing some of the work himself” and would “bring in other profession[al] crews” to handle some aspects, such as electrical and plumbing.

The 19 Kids and Counting alum’s clapback comes in the midst of her family’s public drama stemming from her brother Josh Duggar‘s April 2021 arrest. He was found guilty on two counts of receiving and possessing child pornography in December 2021 after previously entering a not guilty plea. The 33-year-old is awaiting his official sentence and faces up to 20 years in jail and $250,000 in fines for each count.

Last month, Jessa’s sister Jana Duggar also found herself in hot water as news broke that she was charged with endangering the welfare of a minor in Arkansas in September 2021. She initially pleaded not guilty and the case was later settled out of court. 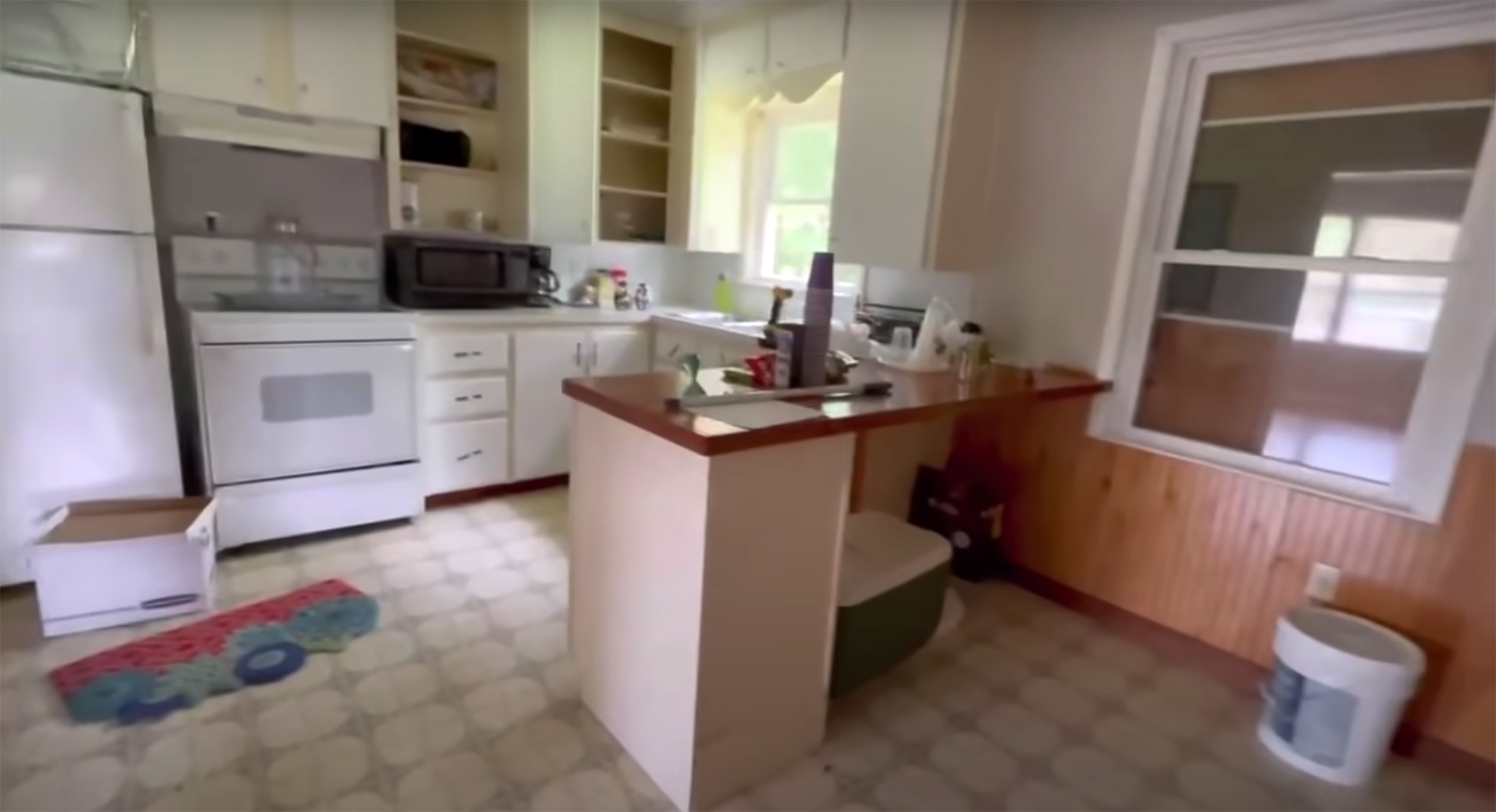 Jana, 31, received a strong showing of support from her relatives, including Jessa, who addressed the incident via Instagram.

“Getting messages about headlines about Jana. Bottom line — it was an innocent mistake. She was babysitting and one of the kids slipped out the door unnoticed, but it ended safely. Could’ve happened to anyone,” the mother of four explained in a December 2021 Instagram Story. “She’s without question one of the most amazing women I know and I’d trust her with my kids any day of the week. Do me a favor — give the girl a break, and all you perfect humans go back to living your lives.”

Before settling her case, Jana defended herself in a statement of her own, sharing the “raw facts” of the situation and clarifying that she “was certainly never arrested.” She wrote in an Instagram Story last month that she was “upset at myself that it had happened at all,” but was grateful that “it all ended safely.”

31 Mar 20
The CMA Festival, the world’s largest country music gathering, has been canceled for 2020, rather…
Lifestyle
0

24 Sep 20
Peter Garrett calls it "a small step" but its imprint is history. Next week marks…
Lifestyle
0