JOHN Lewis has been slammed by viewers for the lack of face masks and social distancing in its new Christmas advert.

The two-minute clip, which is a joint advert with sister retailer Waitrose, was finally released this morning and celebrates little acts of kindness. 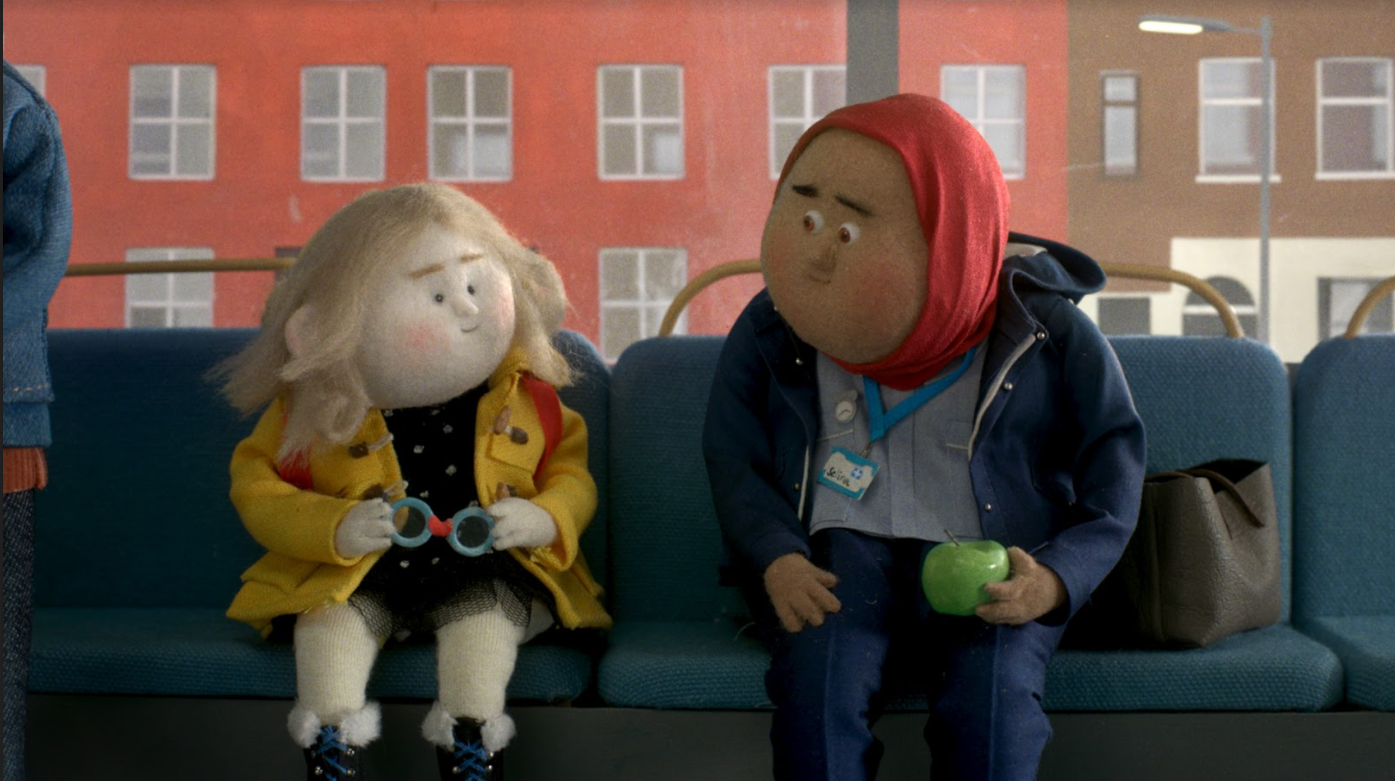 Titled Give a Little Love, the advert – which features an original song by British soul singer Celeste – was inspired by good deeds during the coronavirus crisis.

Instead of telling just one story, the new clip is made up of nine scenes, each of which are made up of different arts forms – including live action, animation, CGI and claymation.

Each scene features an act of kindness, with the clips connected together by a heart emblem that's passed between people.

But some people are concerned that characters in the new advert aren't wearing face mask or appear to not be following social distancing rules. 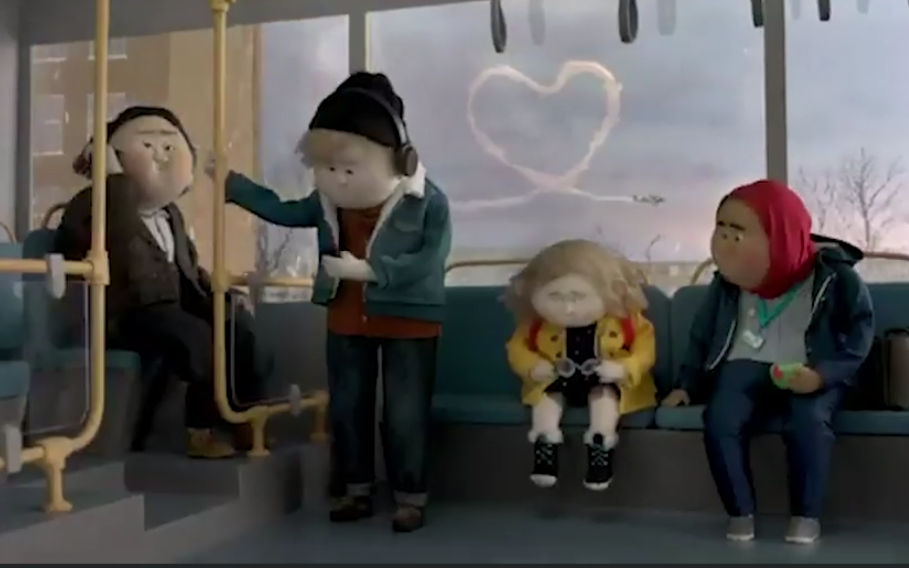 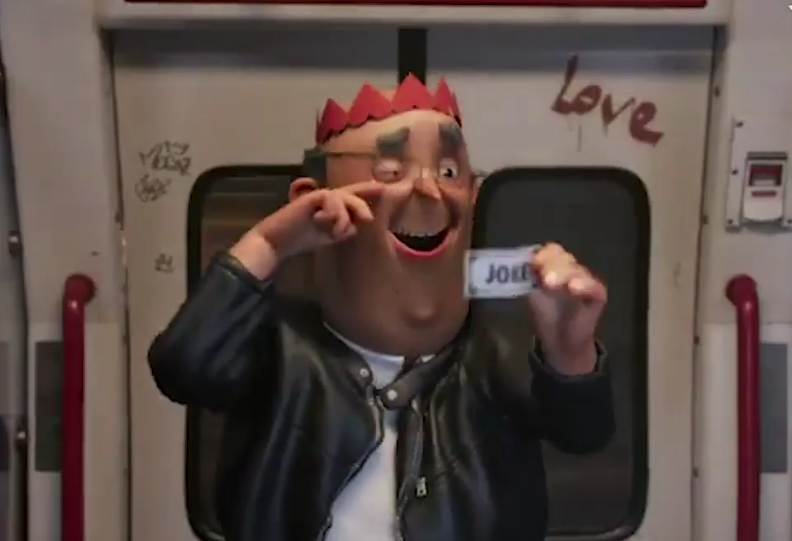 For example, there is a felt animated scene where a little girl on a bus is helped by a nurse when her glasses break.

Viewers pointed out that they aren't wearing masks.

While another character in an animated scene rides on the tube and he is also maskless.

Complaining on Twitter, one person said: “Disappointing scenes from the John Lewis Christmas advert , as no one adhering to the face masks on public transport rule…”

Another person added: “Distinct lack of social distancing and mask-wearing on the John Lewis Christmas advert.”

A third said: “Disappointed by the lack of face masks and social distancing on the new John Lewis Xmas advert.”

A fourth said: “Only thing missing was social distancing and masks other than that was OK I suppose for the current climate we're in.”

How to donate to the John Lewis charity appeal

There are several ways you can help support both FareShare and Home-Start through John Lewis.

The retailer says donations worth £3 would give a gift to a child and £10 would help pay for a permanent carer for a set amount of time.

If you can't afford to donate, John Lewis is also encouraging people to show kindness to someone who needs it.

In addition, you can see if anyone in your local community needs support

But John Lewis was quick to point that the scenes are fiction – and the ad has been made with escapism in mind.

The majority of the advert is made up of animation, with only two scenes using real life actors.

For these parts, a spokesperson for John Lewis and Waitrose said strict social distancing rules were followed.

A spokesperson added that their advert was purposefully "fictitious" in order to give viewers escapism.

They said: "The worlds we have created in this ad are very clearly fictitious and not rooted in reality, so we chose not to reflect everyday reality in each scene.

"Give a Little Love is a long-term platform for social good, so we wanted to avoid portraying characters in a way that would too narrowly restrict the message to the current climate."

Some viewers also joked that the new advert sounds like it says "give a Lidl bit of love" instead of "give a little bit of love".

One person said: "Why does the John Lewis add song include the lyric 'give a Lidl love'?"

Another said: "Someone [from] Lidl marketing is rubbing their hands and thinking how to use 'give a Lidl bit of love'."

But the retailers don't seem fussed by the mistake, after Waitrose tweeted Lidl from its account saying: "Just popping in to give you a Lidl love."

John Lewis has also released an additional 30-second advert on the side – which encourages people to donate to this year’s partner charities Home-Start and FareShare.

Viewers have also been complaining after the heart-shaped umbrella from the advert sold out online – but there is more merch to choose from.

How much did it cost to make the new John Lewis advert?