Duggar, 33, was found in possession of three password-protected electronic devices during the execution of a 2019 search warrant at a car dealership he owned, Homeland Security Special Agent Gerald Faulkner testified during his detention hearing Wednesday in Arkansas, according to “Today.”

Faulkner said the files found on a computer owned by Duggar were among the “top five worst” he’s had to examine in the last 11 years — and allegedly included child sex abuse images and videos depicting children as young as 18 months.

Duggar’s confiscated devices also indicated use of anonymous web browser software called Tor, which bills itself as a way to defend against “tracking and surveillance,” according to the website. 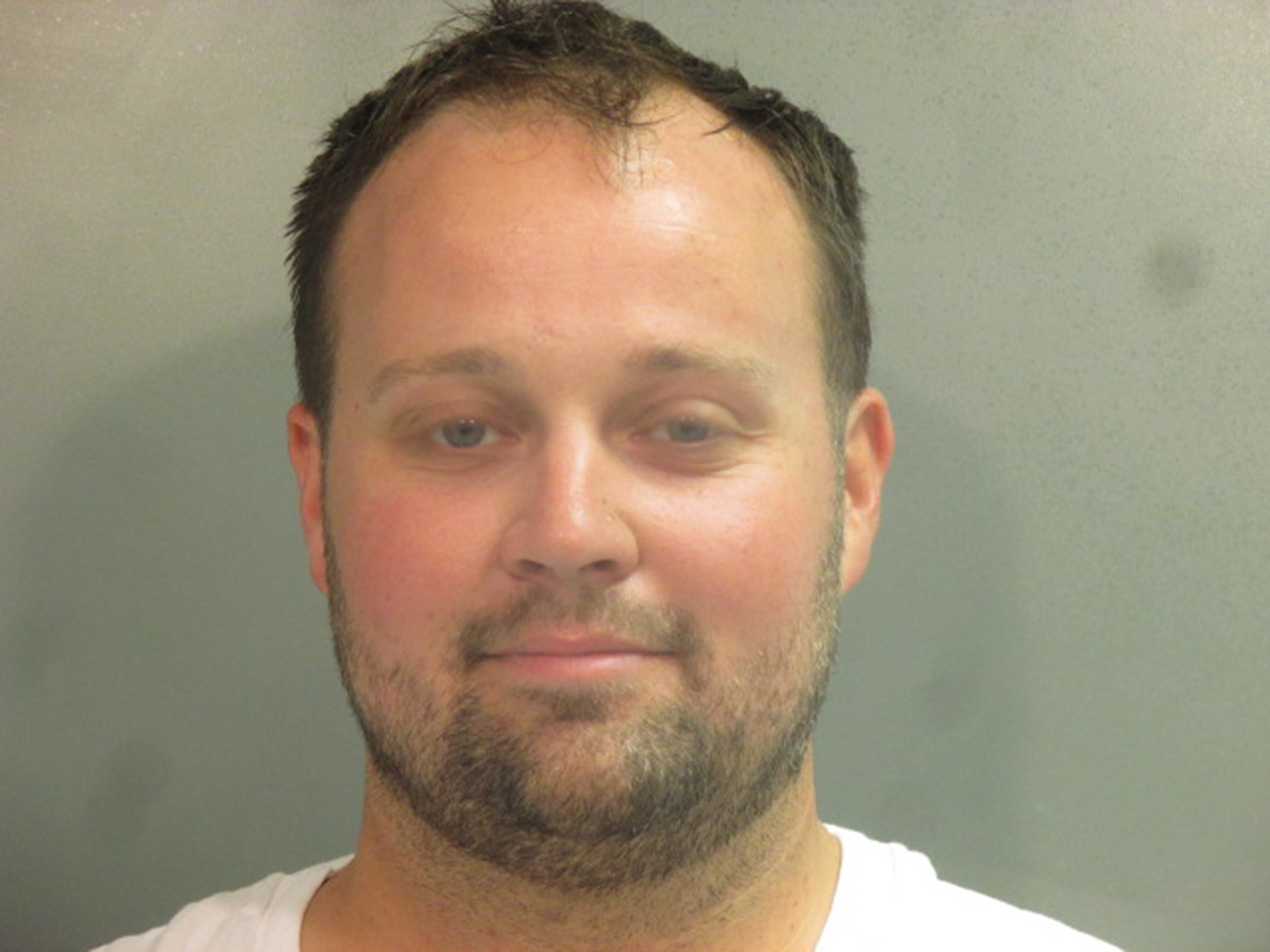 The program was registered to Duggar and his wife, Anna — who is expecting the couple’s seventh child — was set up to receive the reports, Faulkner said.

The monitoring program, however, would not have worked properly with a Linux partition in use, Faulkner testified.

A judge ordered Duggar to be confined at the home of family friends Maria Reber and her husband, “Today” reported.

“We want to help the family and minister to them,” Reber testified during the four-hour hearing over Zoom. “My husband has made the decision and I’m here to support the decision.”

Duggar starred on the TLC show until 2015 following revelations that he molested four of his sisters and a baby-sitter as a teen. He apologized, but was not charged. Later that year, Duggar also admitted to cheating on his wife and entered a faith-based rehab program.

If convicted on the new charges, he faces up to 20 years in prison.