Kate Middleton is back in black.

The new Princess of Wales made a touching sartorial gesture today while meeting palace staff and volunteers who helped during Queen Elizabeth II’s committal service at Windsor Castle on Monday, stepping out in the same coat she wore for her first public appearance after Prince Philip’s 2021 funeral.

Dressed in a collarless black Dolce and Gabbana coat with two rows of gold buttons marching down the front, the 40-year-old royal joined Prince William for a surprise appearance to greet the local workers who made sure the service at St. George’s Chapel ran smoothly.

She first wore the piece — which retailed for $2,400 at the time — for another somber occasion, a Remembrance Sunday event in 2017. 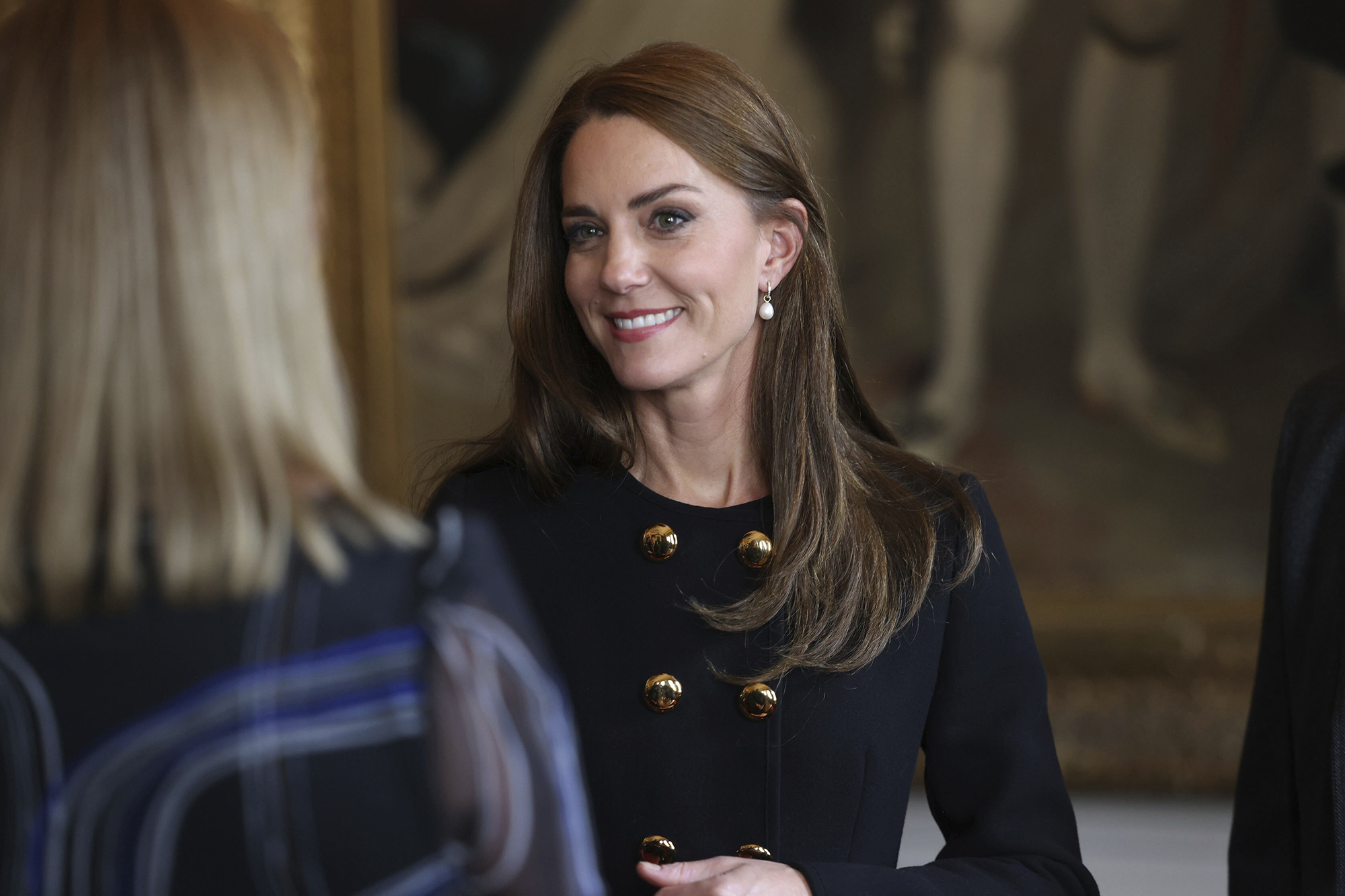 Middleton repeated the designer coat for an April 2021 visit to the RAF Cadets Squadron in London — the first time the then-duke and duchess attended an official engagement after Prince Philip’s funeral. 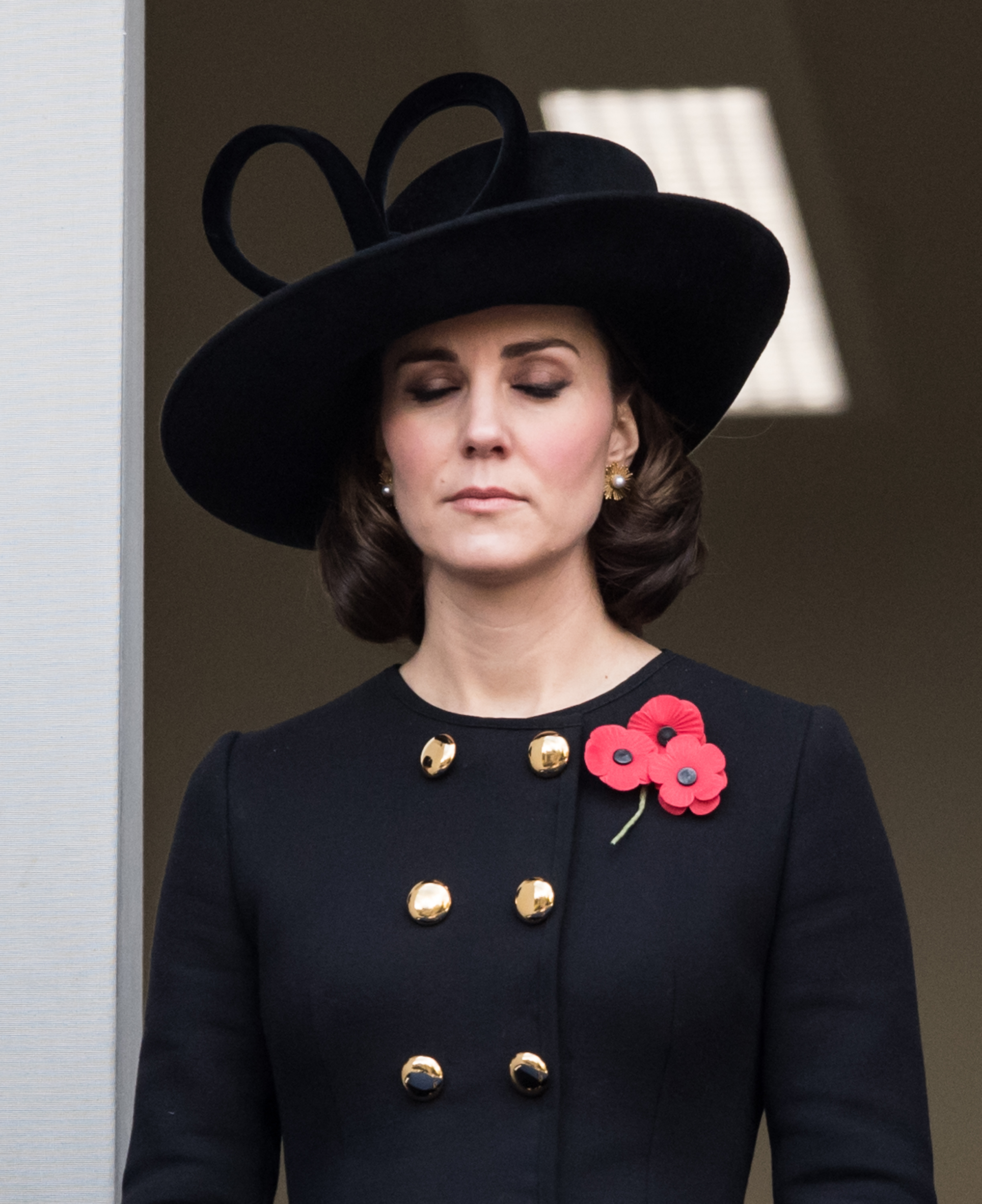 Middleton wore the same coat for a 2017 Remembrance Day ceremony in London, adding poppy pins and an elegant hat. 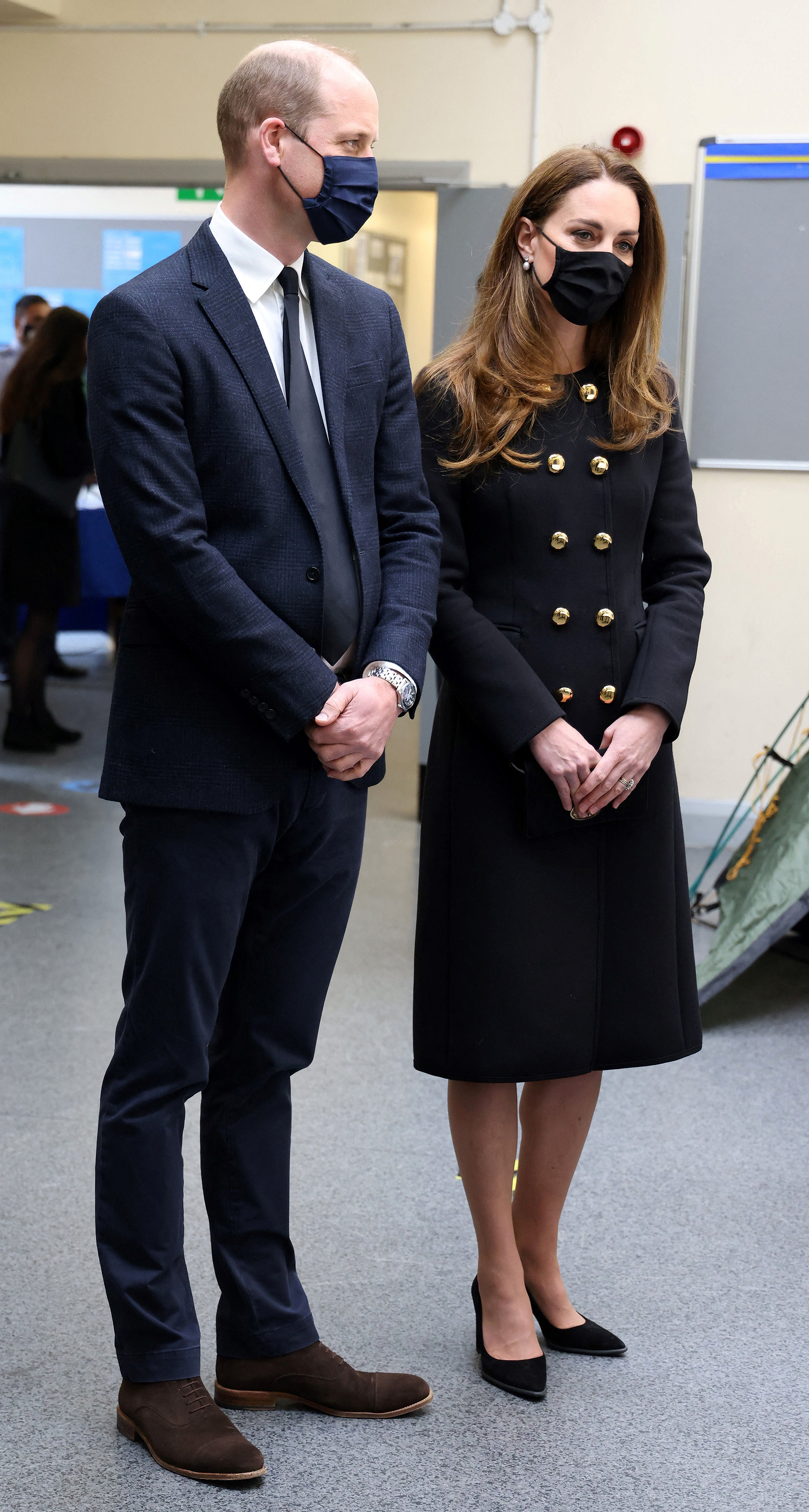 She repeated the outfit for a 2021 meeting with troops in honor of the Duke of Edinburgh, who served as Air Commodore-in-Chief of the Air Training Corps for 63 years. 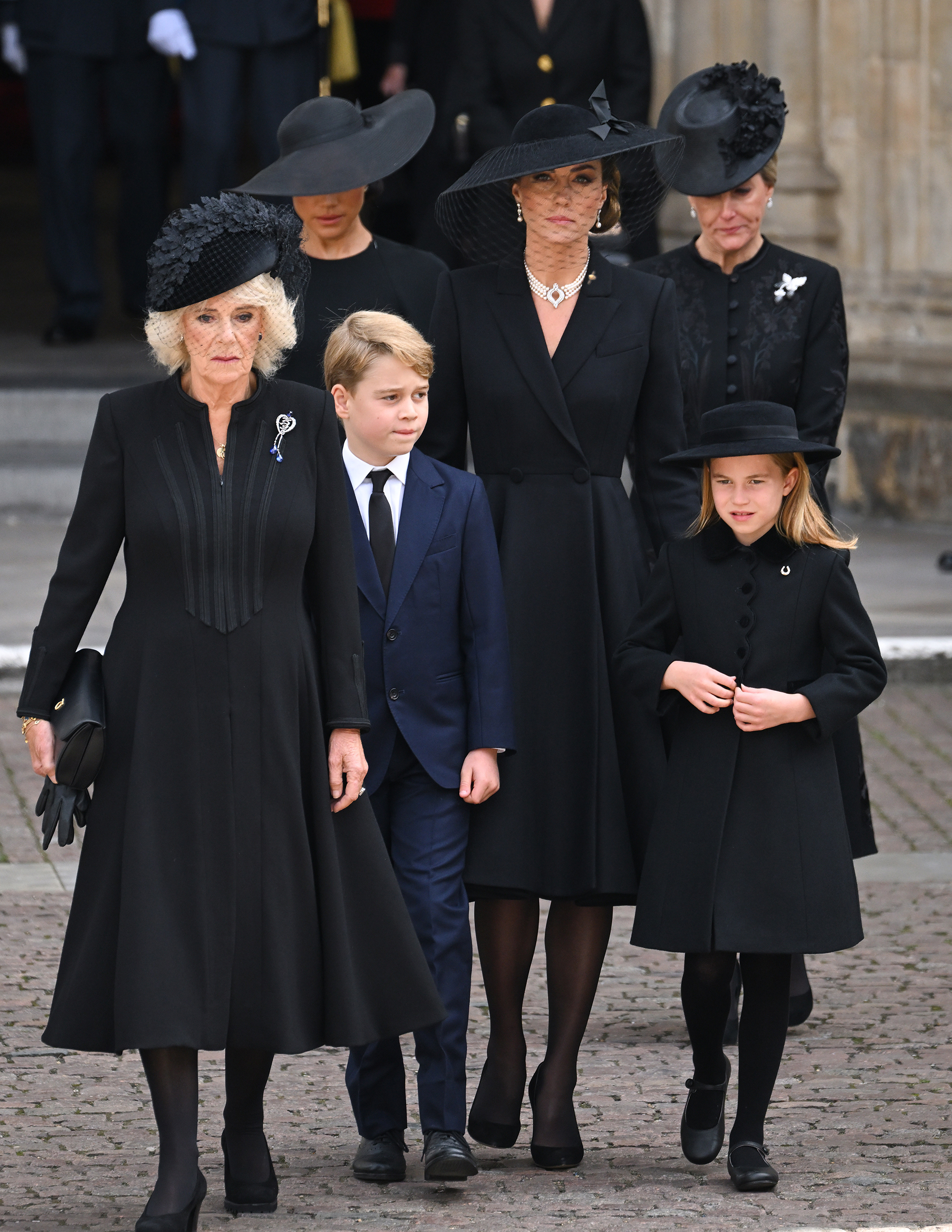 The princess chose another black coat for the funeral of Her Majesty Queen Elizabeth II on Monday. 25 May 21
Wondering what’s in store for you today? Why not take a sneak peek at your…
Lifestyle
0 19 Aug 21
Prince Harry and Meghan Markle's rift with the royal family is no secret. Headlines about…
Lifestyle
0