Katie Thurston and Blake Moynes break up after ‘Bachelorette’ engagement

Katie Thurston and Greg Grippo have spoken after ‘Bachelorette’ feud

“It’s known Katie and John became close friends post-season,” Thurston’s rep exclusively told Page Six on Tuesday. “John has been there for her through all the major changes in her life, and they are excited to explore this newly found romantic connection.”

Thurston, 30, hinted earlier on Tuesday that the two were dating in the final part of her “12 Days of Messy” Instagram Story series, in which she paired her former suitors to songs from Taylor Swift’s album “Red (Taylor’s Version).”

The reality star posted a video montage of herself and Hersey, 27, spending time together — including a helicopter ride, her watching him bartend and a throwback clip of Hersey stepping out of a limo to meet Thurston the first night of her season. She paired the video with lyrics from Swift’s “Begin Again.”

“Yeah, that’s my type. I think that’s my type,” the bank marketing manager said in the June 7 episode as the bartender walked into the “Bachelorette” resort. “Did he hear me? Play it cool.” 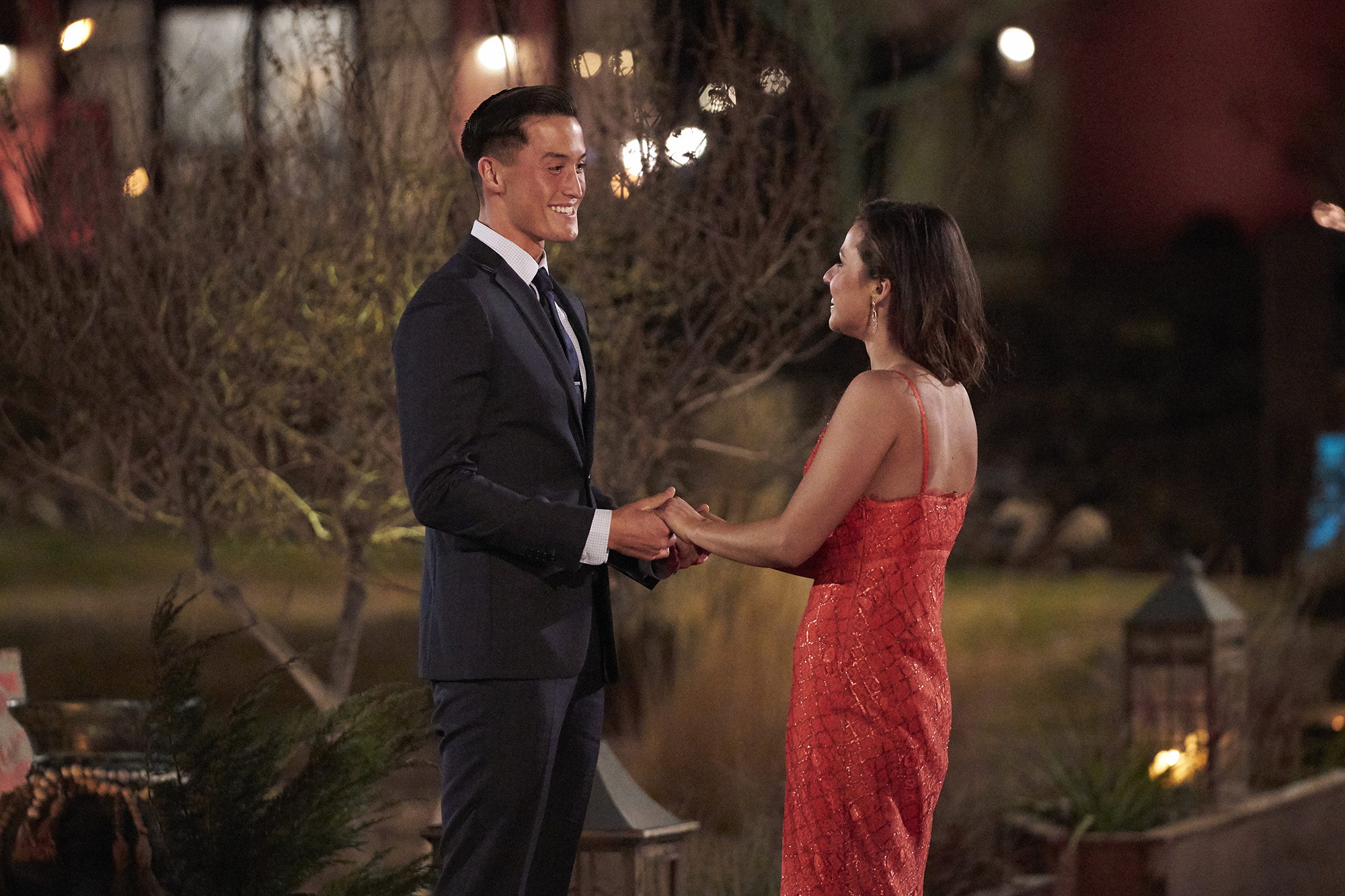 Prior to that, Thurston posted a video on a beach with a line from Swift’s “State of Grace”: “And I never saw you coming.”

Thurston and Hersey first sparked dating rumors in late October after frequently hanging out together in San Diego, Calif., with other members of Bachelor Nation.

Thurston only referred to Hersey as a “dear friend” at the time, though. 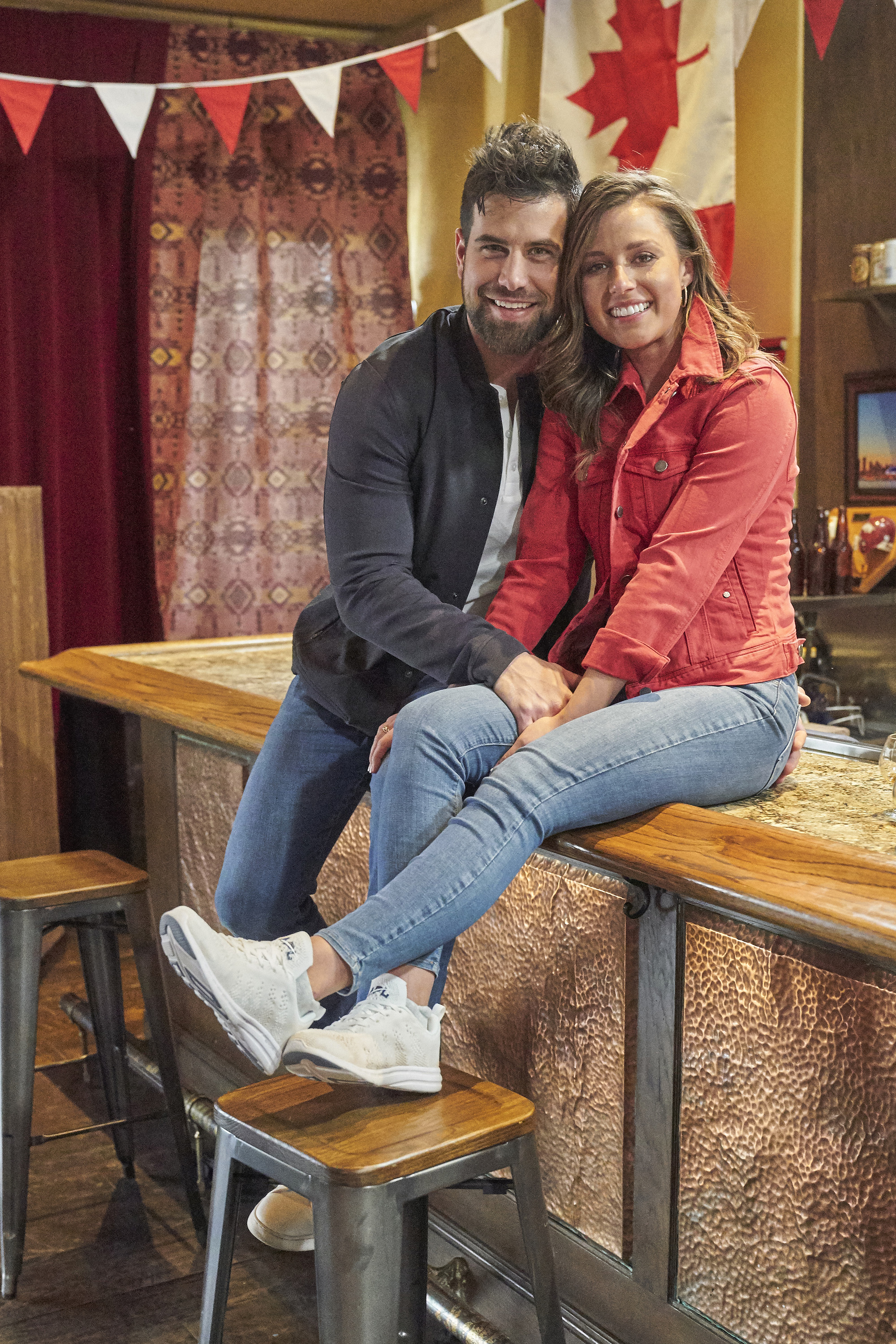 Thurston’s relationship with Hersey marks her first romance since her split from her season’s winner, Moynes.

“We are so grateful for the moments we shared together and the entire journey that has unfolded this year, but we ultimately have concluded that we are not compatible as life partners, and it is the most caring choice for both of us to move forward independently,” the former couple wrote on social media in October. “We ask for kindness and privacy as we both navigate this transition.”

Moynes, 31, unfollowed his ex-fiancée on Instagram after their breakup.

24 Sep 20
‘Well, I heard that someone is broody!’ a friend recently announced in the pub. Tentatively,…
Lifestyle
0