“Why is Khloe Kardashian getting a Grammy?”

Maren Morris’ red carpet look at the 2021 Grammy Awards had some fans doing a double take.

On Sunday night, fans drew comparisons between the country singer and Khloe Kardashian, with many social media users nearly mistaking Maren for the “KUWTK” star. 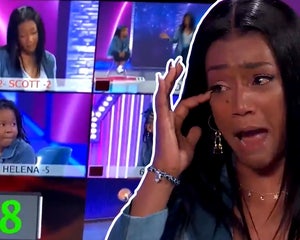 While walking the red carpet, Maren, 30, stunned in a beautiful Dolce & Gabbana lavender gown. She also rocked a new shoulder-length blonde hairstyle and completed her Grammys look with a sultry smokey eye and nude lipstick.

And many fans couldn’t help but notice some physical similarities between Maren and Khloe.

“Why do Maren Morris and Khloe Kardashian look exactly alike,” a user wrote. 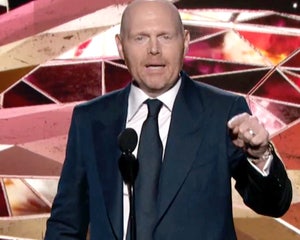 Bill Burr is Getting Dragged, Again, for Grammy Gags

“Is it just me or is 2021 Maren Morris looking more and more like 2016 Khloe Kardashian?” another asked, sharing a photo of Maren alongside a throwback pic of Khloe rocking a similar hair color and makeup look.

Several fans brought up the comparison in the comments section of an Instagram photo of Maren on the carpet.

“Khloé is that you?” a fan commented, while another asked, “Why is Khloe Kardashian getting a Grammy?”

Read on for more tweets about Maren and Khloe.

Maren was nominated for Best Country Song for her hit “The Bones” and performed the song alongside John Mayer during the ceremony.

Ahead of the show, Maren opened up to Entertainment Tonight about her Grammys look.

“I saw the sketch [of the gown] and it reminded me of the roaring ’20s and I feel like we are back in those again,” she told the outlet. “So, it’s going to kick it off the right way!”

To see more highlights from the 2021 Grammy Awards, click here. 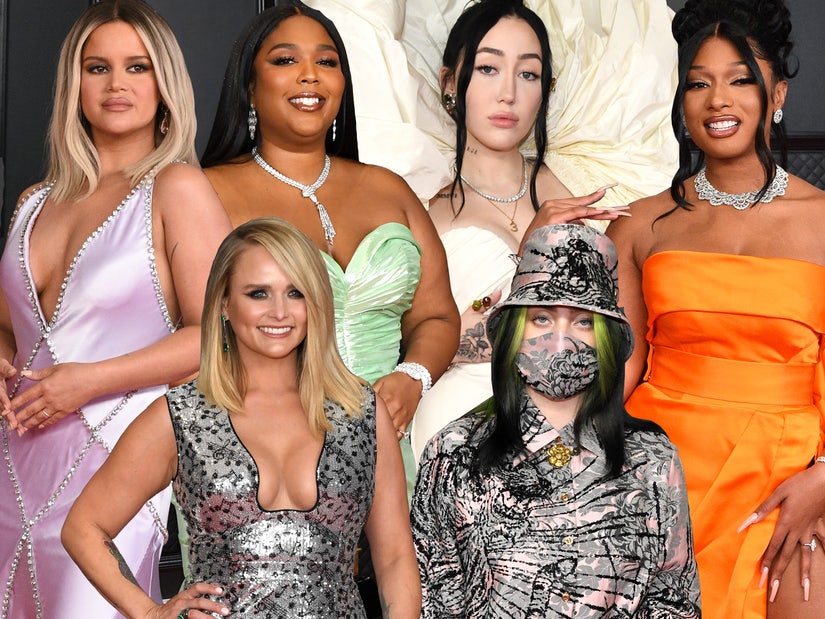