Kylie Jenner and Travis Scott are reportedly back together

Kylie Jenner could be launching a swimwear brand

Kylie Jenner is setting the record straight on her relationship status with Travis Scott — sort of.

The “Keeping Up With the Kardashians” star, 23, tweeted on Friday, “You guys really just make up anything,” alongside a screenshot of a Daily Mail article reading “Kylie Jenner and beau Travis Scott ‘rekindle their romance (but are now in an OPEN relationship!).”

Jenner clarified in another tweet that she was not “discrediting” others who may be in an open relationship, expounding that “it’s just careless and disrespectful to throw this narrative out there without knowing what’s true.”

TMZ was first to make the claim, alleging sources with “direct knowledge and connection to both Kylie and Travis” told the outlet the pair were back together but “free to date other people.” The outlet joined the Dailly Mail in being called out by Jenner Friday.

While the reality star was keen to debunk the rumor that she and Scott, 29, are in an open relationship, Jenner has not clarified whether they are dating — exclusively or otherwise — again.

A rep for the Kylie Cosmetics CEO did not immediately return Page Six’s request for comment.

The on-off couple, who share 3-year old Stormi Webster, have been sparking rumors that they are back on going on a year now. 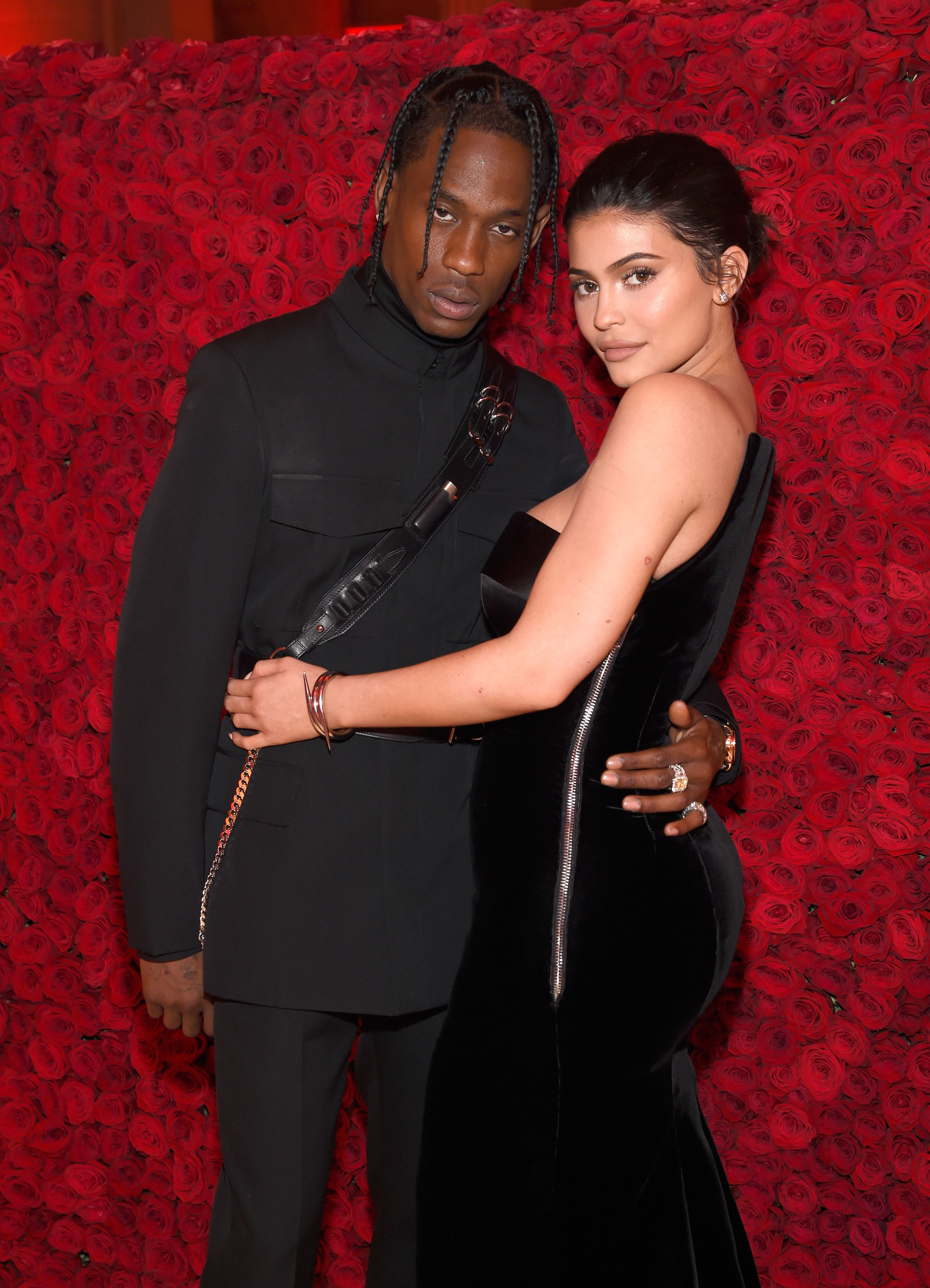 In June 2020, they were snapped separately sneaking out of Hollywood hot spot The Nice Guy, after a night on the town, and just this week, they were spotted spending an afternoon at Disneyland.

Jenner and Scott first began dating in 2017, but the makeup mogul confirmed they’d split in October 2019.

She tweeted at the time, “Travis and i are on great terms and our main focus right now is Stormi !! our friendship and our daughter is priority.”