The shocking claims of abuse against Marilyn Manson are being looked at by law enforcement — with officers already planning to meet at least one of his accusers, according to a report.

Now officers from the LA County Sheriff’s Department plan to meet with at least one of the numerous accusers, the outlet said. It was not immediately clear which of the around a dozen women who have made public accusations was being consulted.

TMZ’s sources stressed that the meeting was just an initial examination into whether a crime had been committed which warranted further investigation.

It was not clear if the FBI was still involved, nor if more than one of the accusations was being investigated, TMZ said. Manson previously refused to answer the door to his Hollywood Hills home when officers made a welfare check. 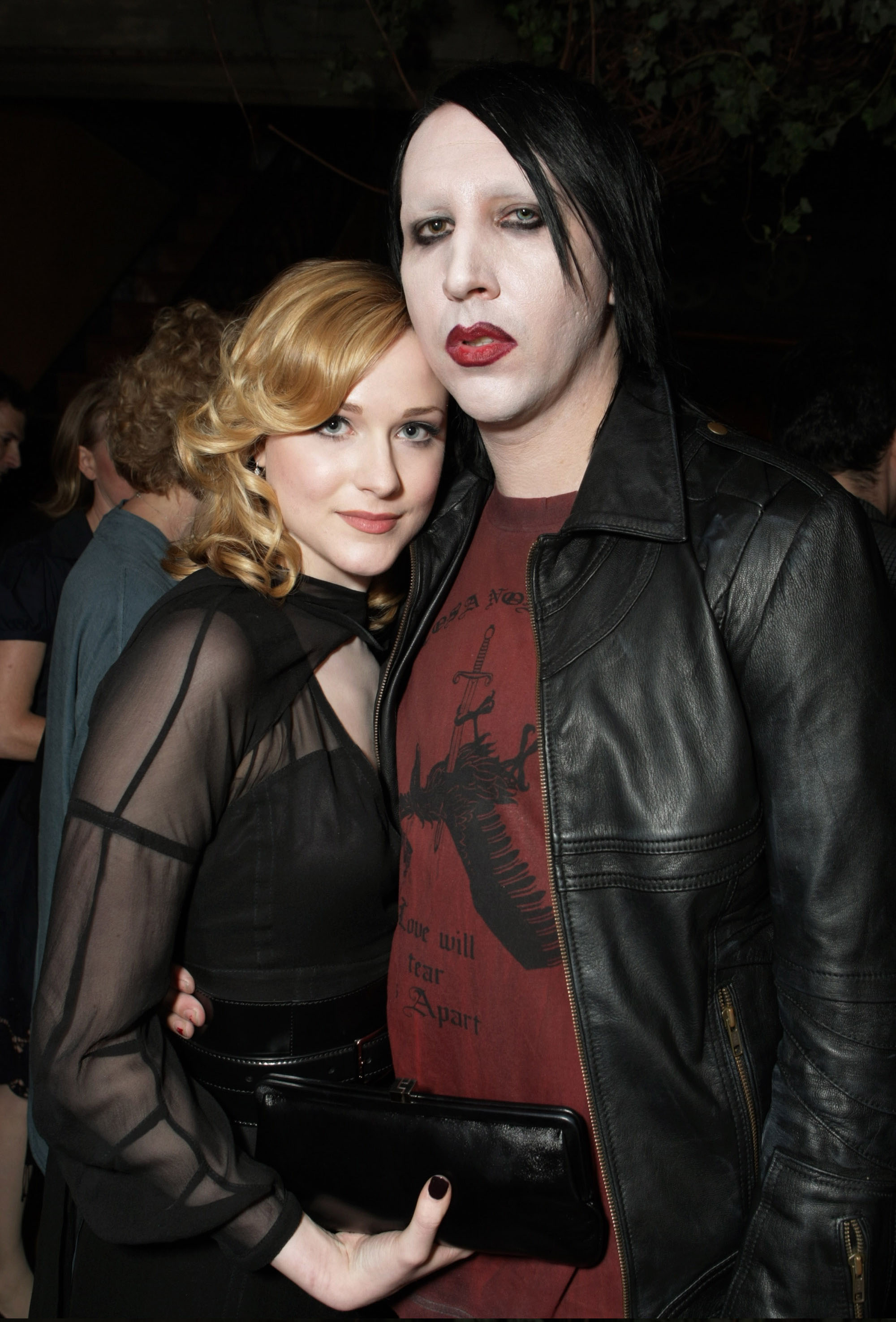 The slew of complaints started on Feb. 1 when actress Evan Rachel Wood accused her former fiancee of having “horrifically abused me for years.” 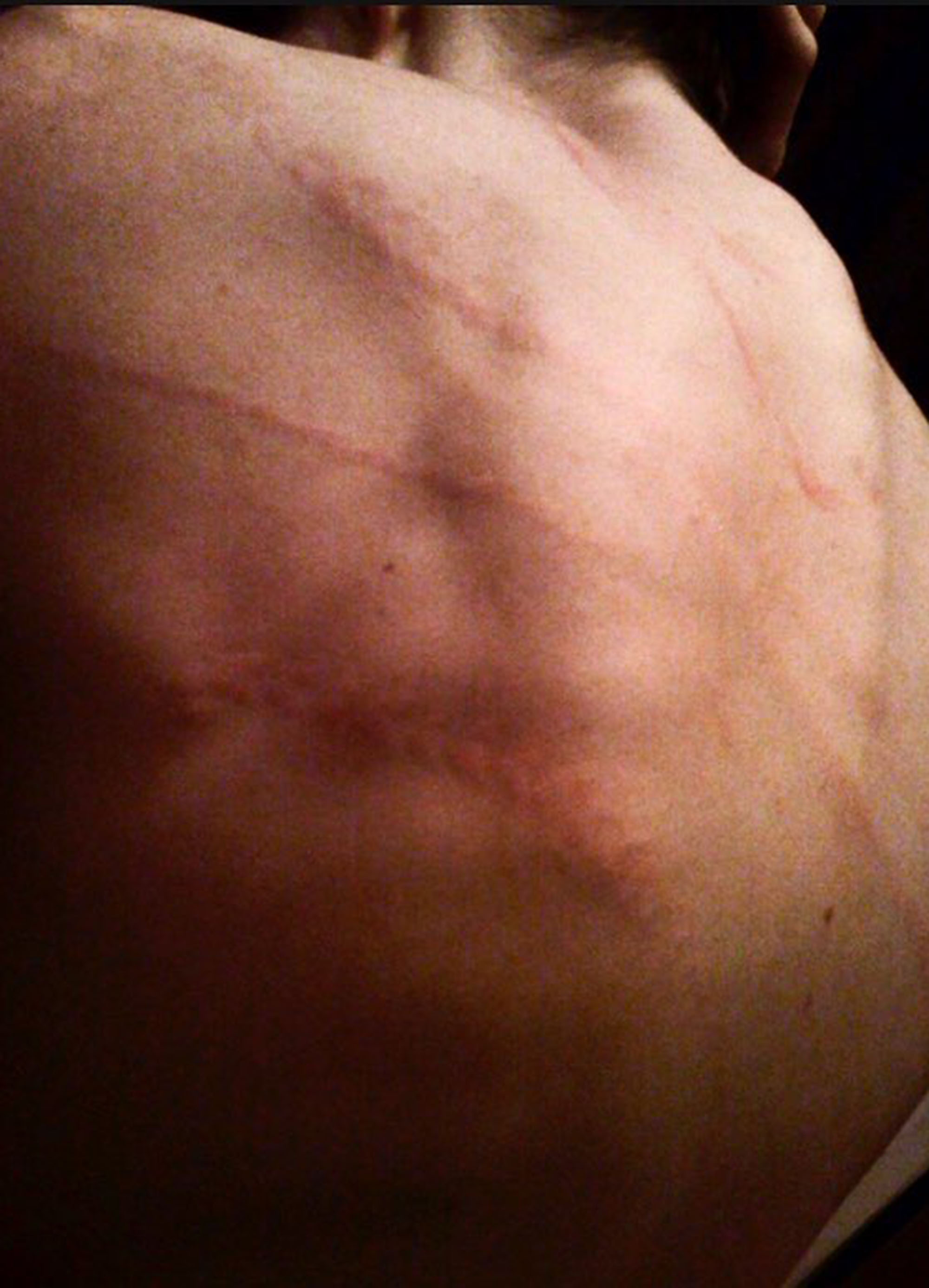 “I am here to expose this dangerous man and call out the many industries that have enabled him, before he ruins any more lives,” the 33-year-old actress tweeted.

Others quickly came forward, including “Game of Thrones” actress Esmé Bianco who said she left her husband to be with Manson, just for him to cut her, whip her and chase her with an ax.

Manson — who was dumped by his record label as well as his longtime manager — has insisted the accusations are  “horrible distortions of reality.”

“My intimate relationships have always been consensual with like-minded partners. Regardless of how — and why — others are now choosing to misrepresent the past, that is the truth,” he wrote on social media.