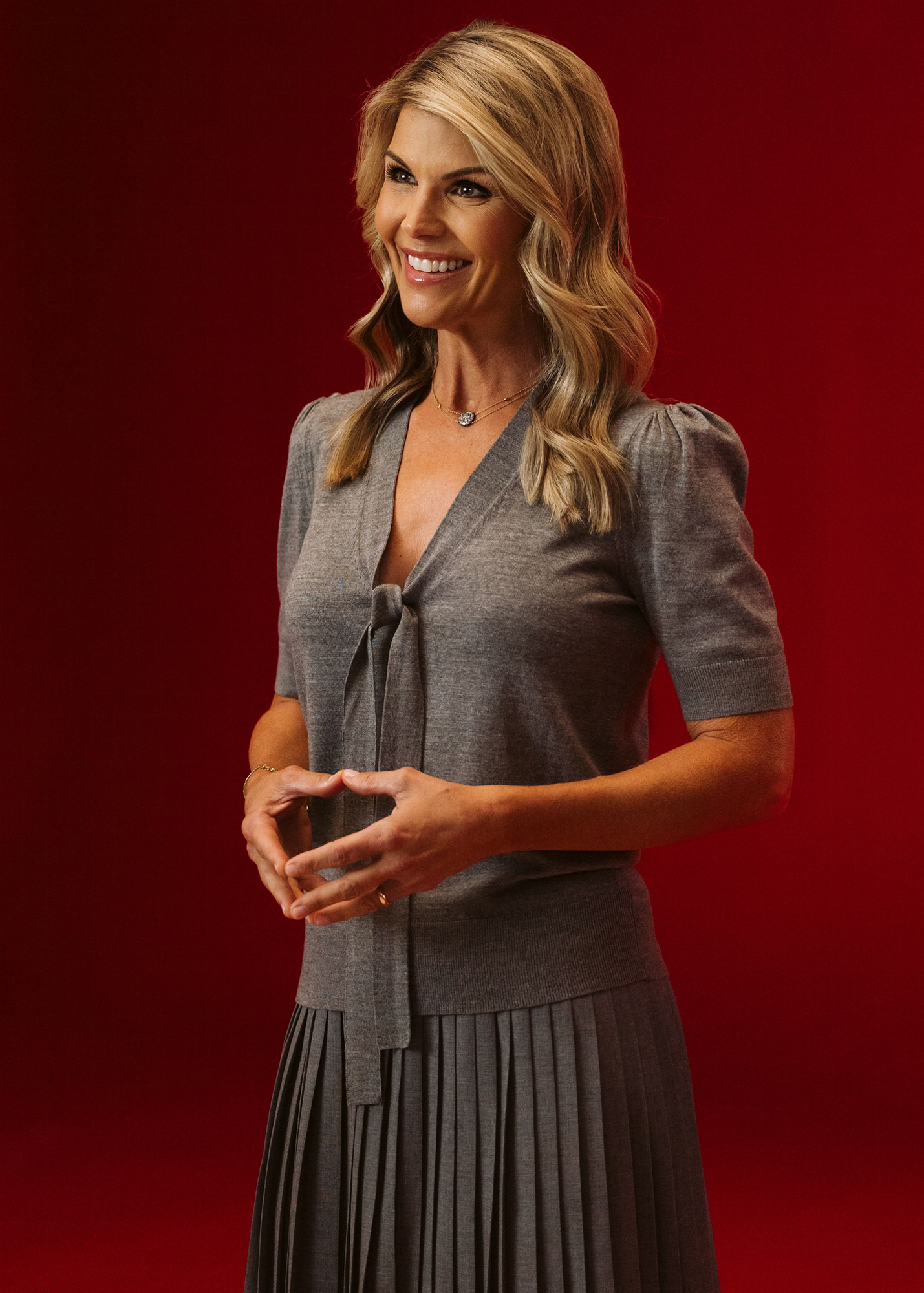 Her next big role! Lori Loughlin is making her return to TV movies with a first time collaboration with Great American Family.

‘Full House’ Stars: Then and Now!

The network announced on Thursday, September 22, that the actress, 58, is set to star in the upcoming film Fall Into Winter. The project, which will premiere in January 2023, is part of Great American Family’s annual winter programming and will be Loughlin’s first romantic comedy for the network.

“Lori is a genre-defining star that I have had the honor to call a close friend and collaborator for more than 15 years,” President and CEO of Great American Media, Bill Abbott, said in a press release. “We have a shared vision for creating meaningful and memorable movies that resonate with our passionate fans, and I look forward to welcoming her back to Great American Family to anchor our 2023 winter programming slate.”

Earlier this week, Abbott, 60, hinted at his plans to work with the Full House alum again. (Loughlin previously reprised her role of Abigail Stanton in When Hope Calls Christmas in December 2021.)

“She’s America’s sweetheart, regardless of whatever happened,” the businessman told Variety on Wednesday, September 21, referring to Loughlin’s legal issues. “At the end of the day, she represents all that is positive about entertainment, and has had a stellar career — not only on screen, but also the way she’s conducted herself personally, in terms of being someone who has a track record of doing the right thing in the world at large, aside from whatever happened.”

Abbott continued: “I don’t know the details. She’s beloved and for good reason. We’re very proud of our association with her and we want to make her part of the fabric.”

What Is GAC Family and Which Hallmark Stars Are Making the Move?

Loughlin’s return comes after she and her husband, Mossimo Giannulli, were accused in 2019 of paying $500,000 in bribes to get their daughters, Olivia Jade, 22, and Bella, 24, into the University of Southern California. In March of that year, the couple were indicted, and they pleaded guilty to fraud charges two months later. 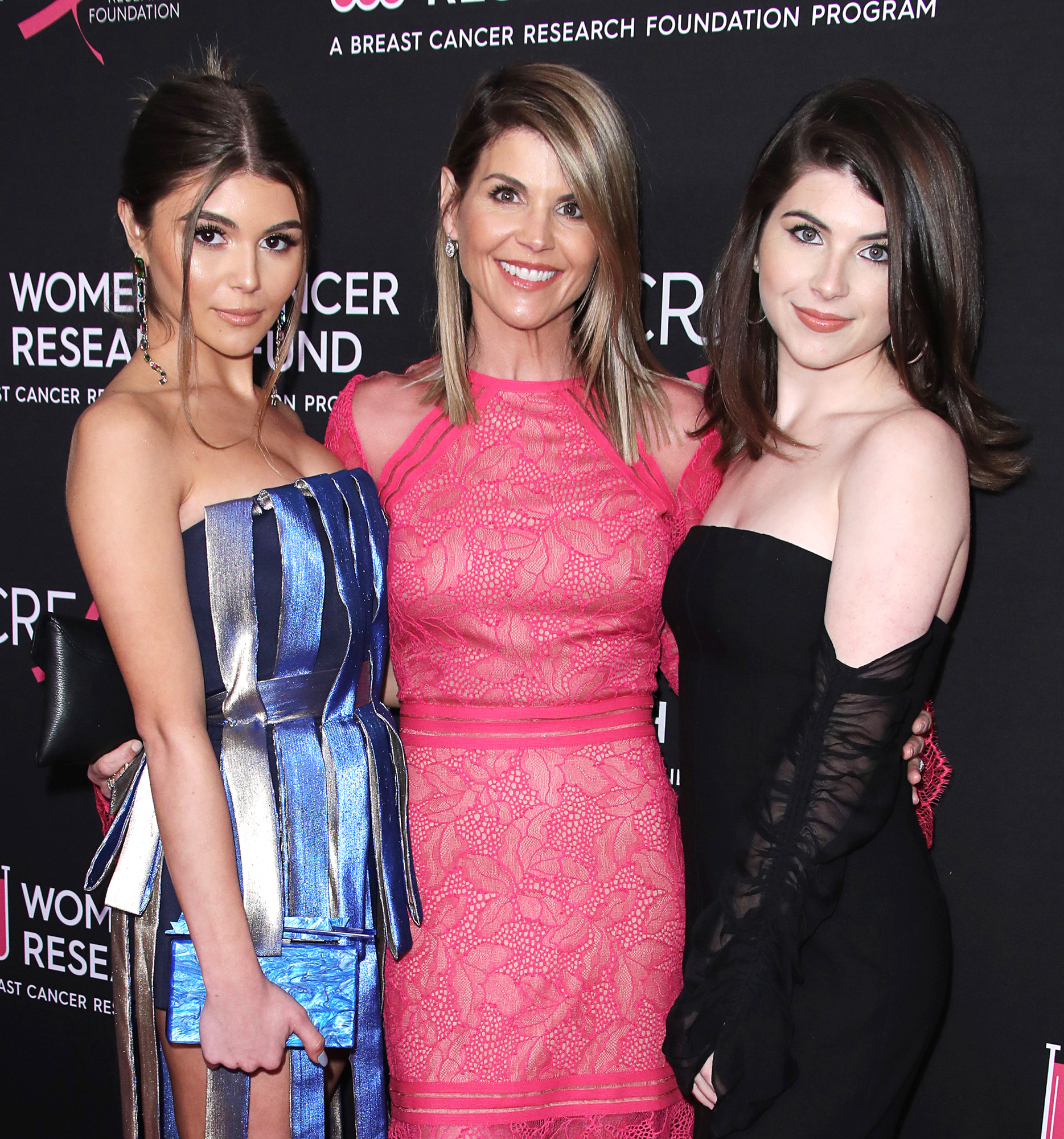 The Fuller House alum was sentenced to two months behind bars and was released in December 2020. Giannulli, 59, for his part, was released in April after serving a five-month sentence.

College Admissions Scandal: Where Are They Now?

The New York native previously starred in several projects for the Hallmark Channel before Abbott’s exit in 2020. Loughlin will also be joining her former Full House costars Candace Cameron Bure and Andrea Barber, who have individual films scheduled at Great American Family as well.

Fall Into Winter follows Loughlin’s character Keely who finds out that her brother sold half of their family-owned candy shop to her high school nemesis Brooks. The duo seemingly form an unexpected bond after they have to work together. 11 Oct 21
Brian Conley, who plays Rocky on EastEnders, gave us a tour of his luxurious outdoor…
Lifestyle
0 17 Feb 21
Being a beanpole is a very tall order! In Femail two weeks ago, Emily Hill…
Lifestyle
0