Taking responsibility. After their heated wedding day, Love Is Blind alum Bartise Bowden is reflecting on his former fiancée, Nancy Rodriguez, telling him that she felt “gaslit” after he turned her down at the altar.

‘Love Is Blind’ Season 3 Cast: Where Are They Now?

“I think Nancy’s justified with feeling that way,” Bartise, 27, exclusively told Us Weekly of the emotional Wednesday, November 9, season 3 finale. “Throughout the whole process after Malibu, being in Dallas, and then even until that point, like, I could see both answers making sense, the ‘I do’ and the ‘I do not.’” 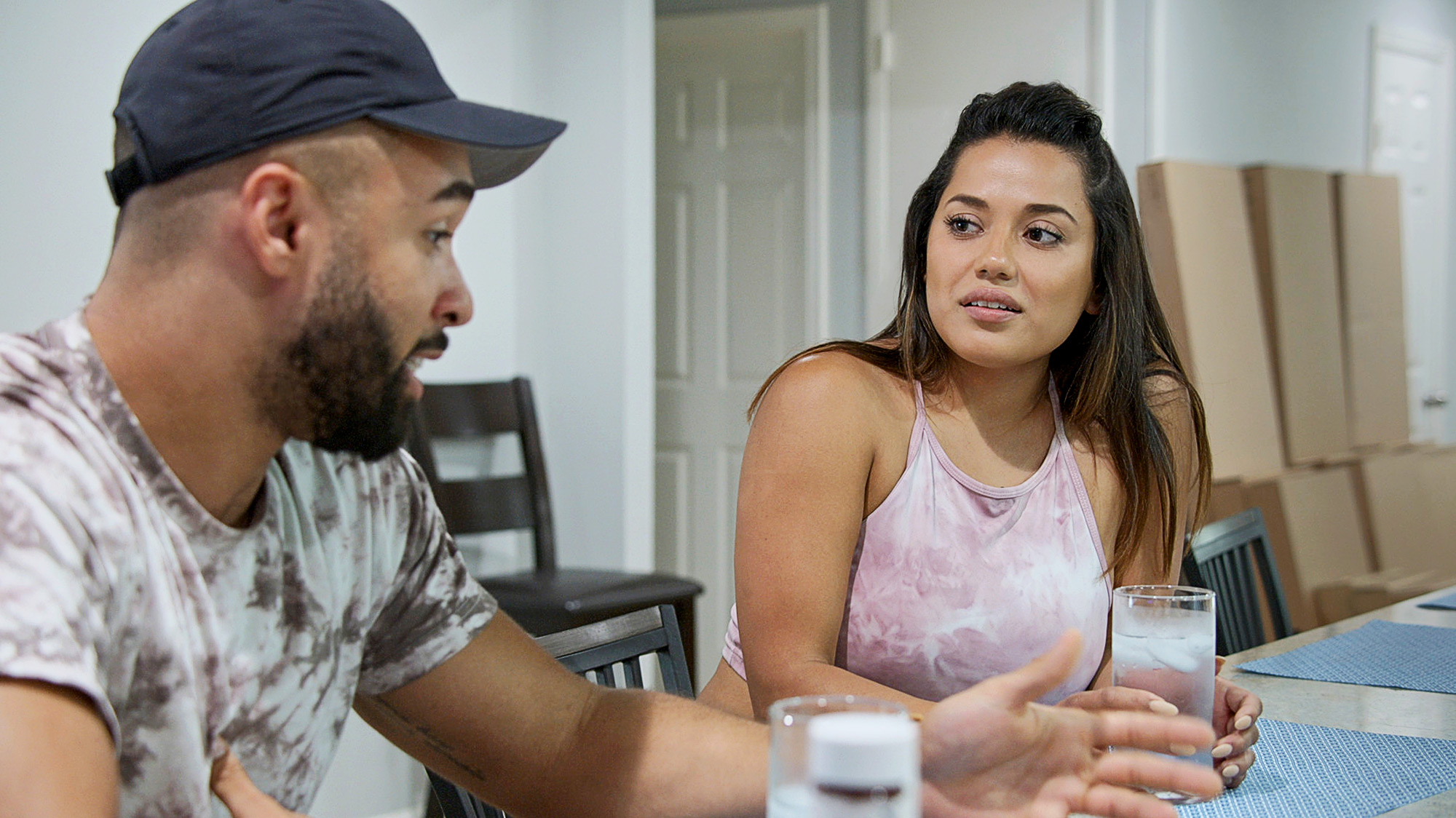 Nancy, 33, was surprised to hear that the CPA had admitted she had a right to call him a gaslighter.

“That’s the first time I’ve ever heard that. So, he’s denied, denied, denied. And I’m just, like, [that] literally gave me chills right now because he hasn’t owned up to it to my face,” the speech pathologist exclusively told Us. “Maybe today’s conversations have really enlightened him. But it’s good for him. It’s the growth, it’s the insight. I didn’t need his apology. … Like I said, I, shut him out of my life to be able to heal from what he did.”

‘Love Is Blind’ Couples: Who Is Still Together and Who Broke Up?

The duo connected during the pods’ phase of the Netflix reality series and got engaged before meeting each other face-to-face. Before their wedding day, the pair had their ups and downs as Bartise struggled with the physical component of their relationship. The Texas native broke down when Nancy gave him a thoughtful gift to commemorate their journey together.

“That last moment … where I’ve realized this was the sweetest girl in the world, I was like, ‘How can I even thinking about saying I do not right now?’ So, that sent me into a spiral,” he told Us. “I had to make an informed decision based on not just the last two great weeks that we had, but the whole process together. And ultimately that led me to my, ‘I do not.’”

The University of Texas alum added that he thinks his answer at the altar was “the best decision for both” him and the property manager. He told Us that he and his former fiancée are now friends. Nancy, for her part, doesn’t completely agree.

“I think friends is not the word. I think that the way he left me at the altar being blindsided, I needed time to myself to really heal from a broken heart,” she said. “Do I have respect for him? Do I talk to him if he walks in the room? Yeah, sure. And that’s kind of how we’ve kept it, very surface level.” 18 Nov 21
Let's face it: After almost two years of virtual happy hours, it's hard to get…
Lifestyle
0