Alex Rodriguez is playing the field amid Bennifer blowout

He put a ring on it!

Madison LeCroy announced that she got engaged to her boyfriend, Brett, last Friday, Oct. 8.

“I am engaged! And I’m so excited because I honestly had no clue at the time,” the “Southern Charm” star, 31, exclaimed on Amazon Live on Thursday. “It was a very special moment for my family. We traveled a good bit around the world, and I kinda thought it would possibly happen then, but I think it happens when you least expect it.”

She added, “He involved my son [Hudson, who] is a huge part of my life, and we’ve been crying for the last week because we’ve been overwhelmed with the excitement.”

LeCroy said she didn’t hesitate to accept when Brett popped the question over dinner. She added that Brett had asked for Hudson’s permission, to which the 8-year-old happily accepted as long as he could be a part of the special moment. 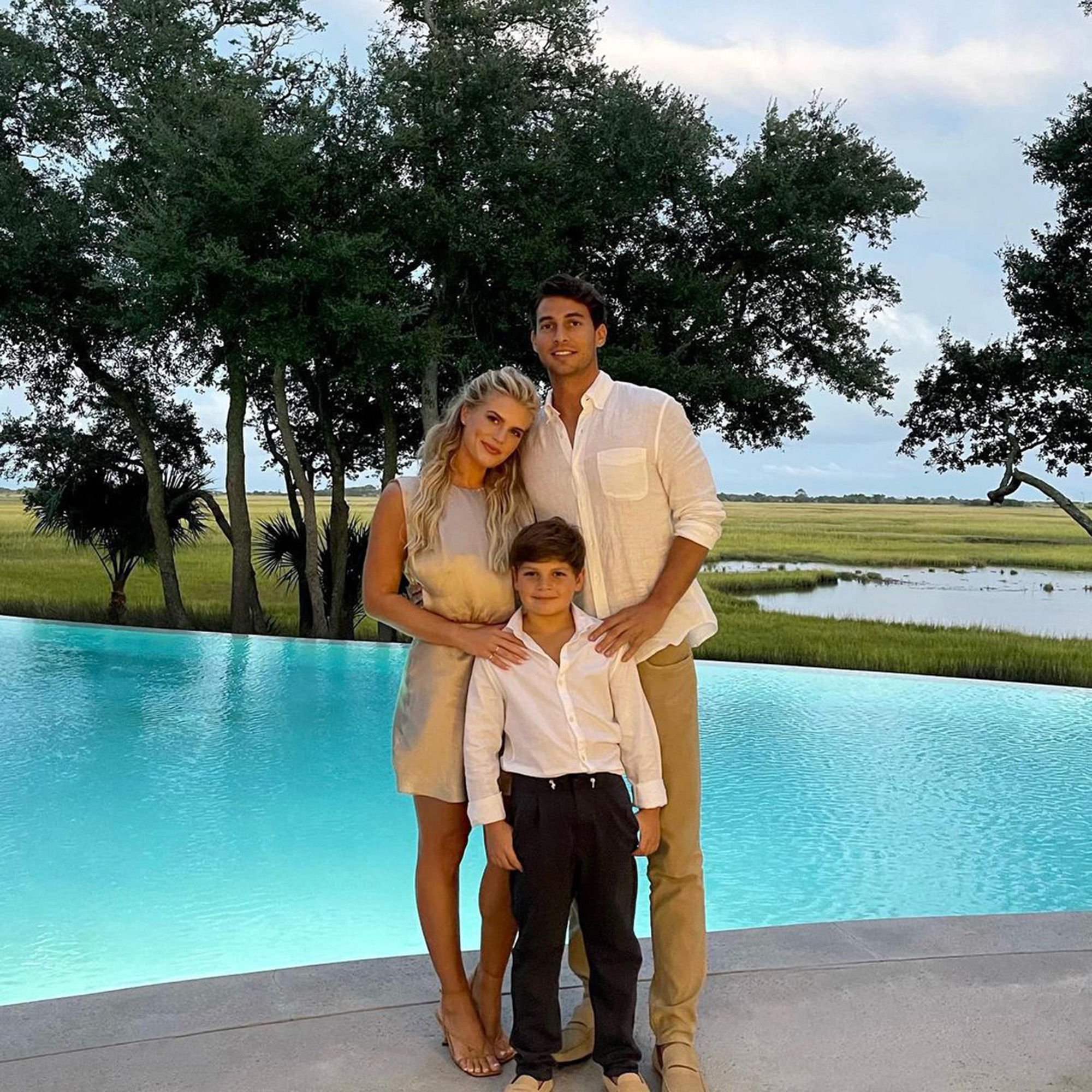 LeCroy has kept her relationship with Brett fairly private, but she shared photos and videos from the big night. On Friday evening, she posted a dress her now-fiancé bought for her to wear.

A few hours later, LeCroy took a video of herself in the gorgeous champagne-colored gown while sitting in a limo with Hudson. Her son wore a white button-down and slacks while holding two bottles of champagne for the couple. 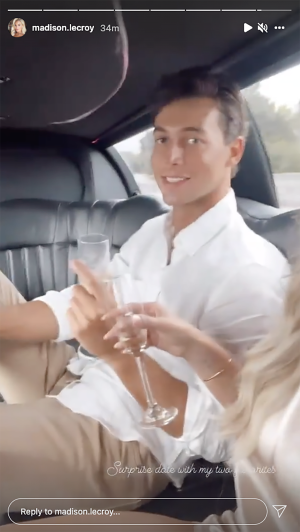 “You guys, I am so shocked,” she said in an Instagram Story while showing off the dress. “They are up to something. I’m very excited.”

Brett then appeared in the next Story, also wearing a white button-down and tan pants. The couple toasted each other, and LeCroy captioned the video, “Surprise date with my two favorites.”

Her man then took the mother-son duo for a special date night on Kiawah Island in South Carolina.

The salon owner went Instagram-official with Brett in June. At the time, she kept his identity private but revealed that he was 6-foot-3, 35 years old and lived in another state, per Us Weekly. 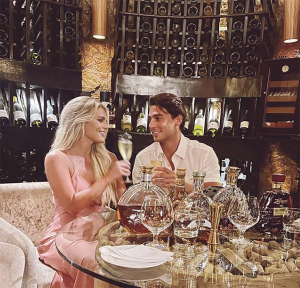 The two met in April while LeCroy was in Scottsdale, Ariz., for a friend’s party.

“I did not know him at this time, but I go into this bar and we immediately lock eyes from across the room,” LeCroy told Us Weekly in June. “It was, like, instant. And I mean you really can’t miss him. … He’s absolutely stunning.”

They went on their first date a few days later, and the two “fell in love instantly,” she said. “We had been together pretty much non-stop since then.”

“[It’s] going very, very well, and even my ex-husband approves,” she told the mag. “My son’s father knows a lot about him through my son and my son saying that I seem happy and he’s really nice to mom, and all these things.” 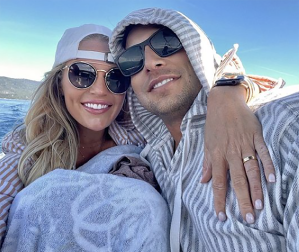 LeCroy made headlines earlier this year when she found herself at the center of Alex Rodriguez and Jennifer Lopez’s breakup. As Page Six exclusively reported, the former couple split because Lopez, 52, was “embarrassed” by the fact that the former baseball star, 46, allegedly cheated on her with LeCroy.

“The Madison LeCroy scandal was the reason they finally broke up,” a source told Page Six. “There were already problems, but Jennifer was really embarrassed by it.”

LeCroy, for her part, maintained that they only FaceTimed.

“He’s never physically cheated on his fiancée with me,” she told Page Six, adding, “I don’t want anything bad for his family, or for mine. We are definitely innocent in this.”

“Southern Charm” airs on Bravo and is currently filming for Season 8.

30 Jul 20
Five months into the coronavirus pandemic, and Television Academy voters already seem to be over…
Lifestyle
0