Piers Morgan says royals thanked him for ‘standing up for them’

Daniel Kaluuya rips the royal family his in ‘SNL’ debut

Meghan Markle will likely “fight back” against Piers Morgan for calling her a liar — and possibly use her “very aggressive legal team” to try to shut him up, a royal biographer has predicted.

The 39-year-old duchess already filed a formal complaint about Morgan over his outbursts while hosting “Good Morning Britain” — a job he chose to quit over apologizing for his comments.

Now, Markle will likely get her lawyers to “try to get the better of him” as he continues a media blitz accusing her of telling “ridiculous whoppers” during her famous TV tell-all with Oprah Winfrey, biographer Angela Levin predicted on TalkRADIO Wednesday.

“She is a very determined woman. Heavily pregnant or not, she will want to fight back,” insisted Levin, whose penned her last book “Harry: Conversations with the Prince” in 2018.

“Piers is a brave man, but let’s wait and see … I imagine the lawyers are still working out if there is a sentence or a verb or something that Piers said that they could jump on,” she told interviewer Mike Graham, noting the duchess’ previous lawsuits. 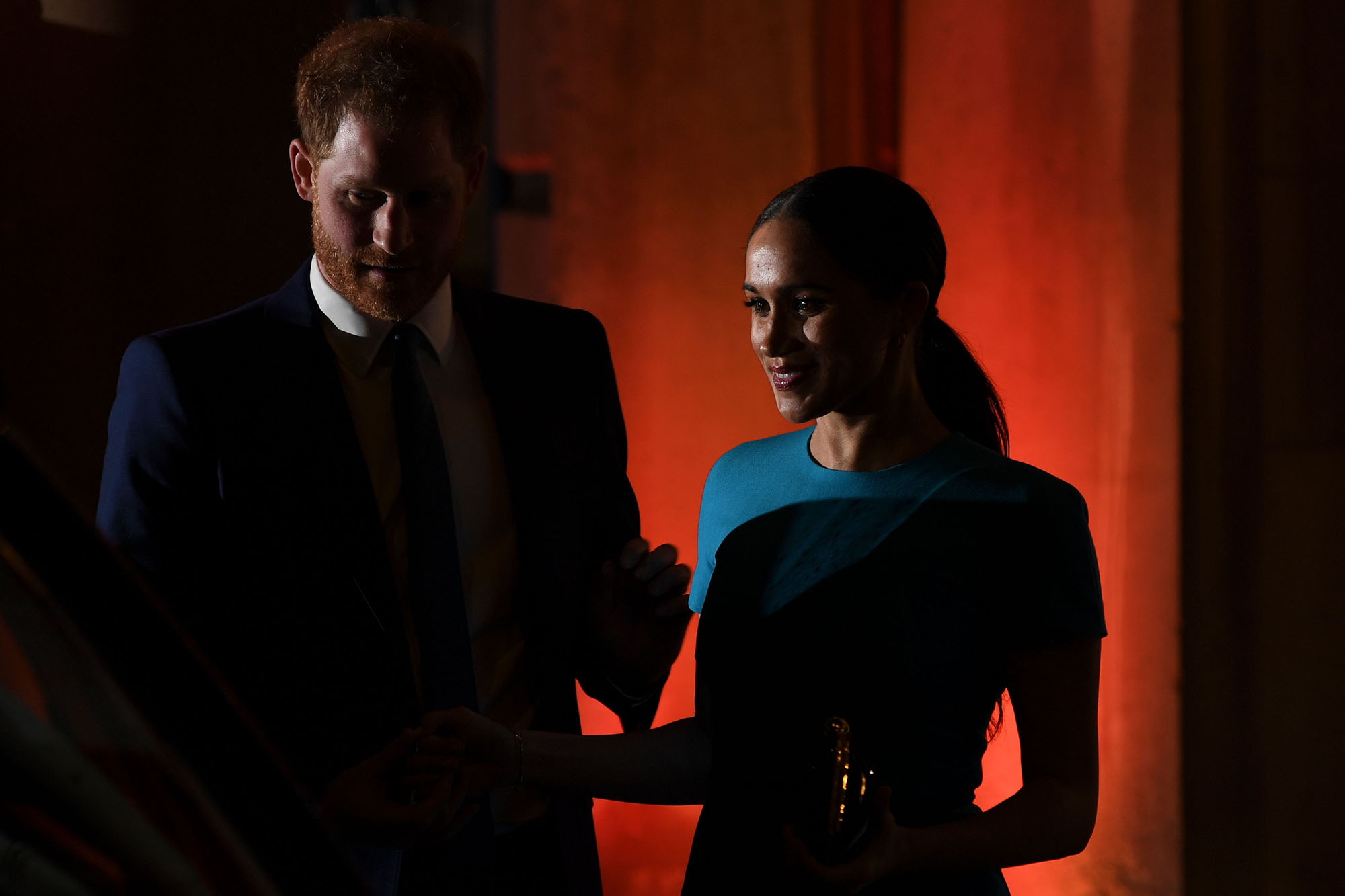 Levin said the former friends were now engaged in a “verbal boxing match.”

“They have one thing in common … neither of them likes to lose,” Levin said. “So they carry on bashing away.”

Hours after Levin spoke, Morgan did indeed launch more attacks on Markle and husband Prince Harry, telling Extra that the pair owe it to UK taxpayers to expose the royal they accuse of questioning their future children’s skin color.

“I want to know who that royal is, because I’m paying for them as a British taxpayer — and I don’t want to be paying for a racist,” Morgan told Billy Bush. 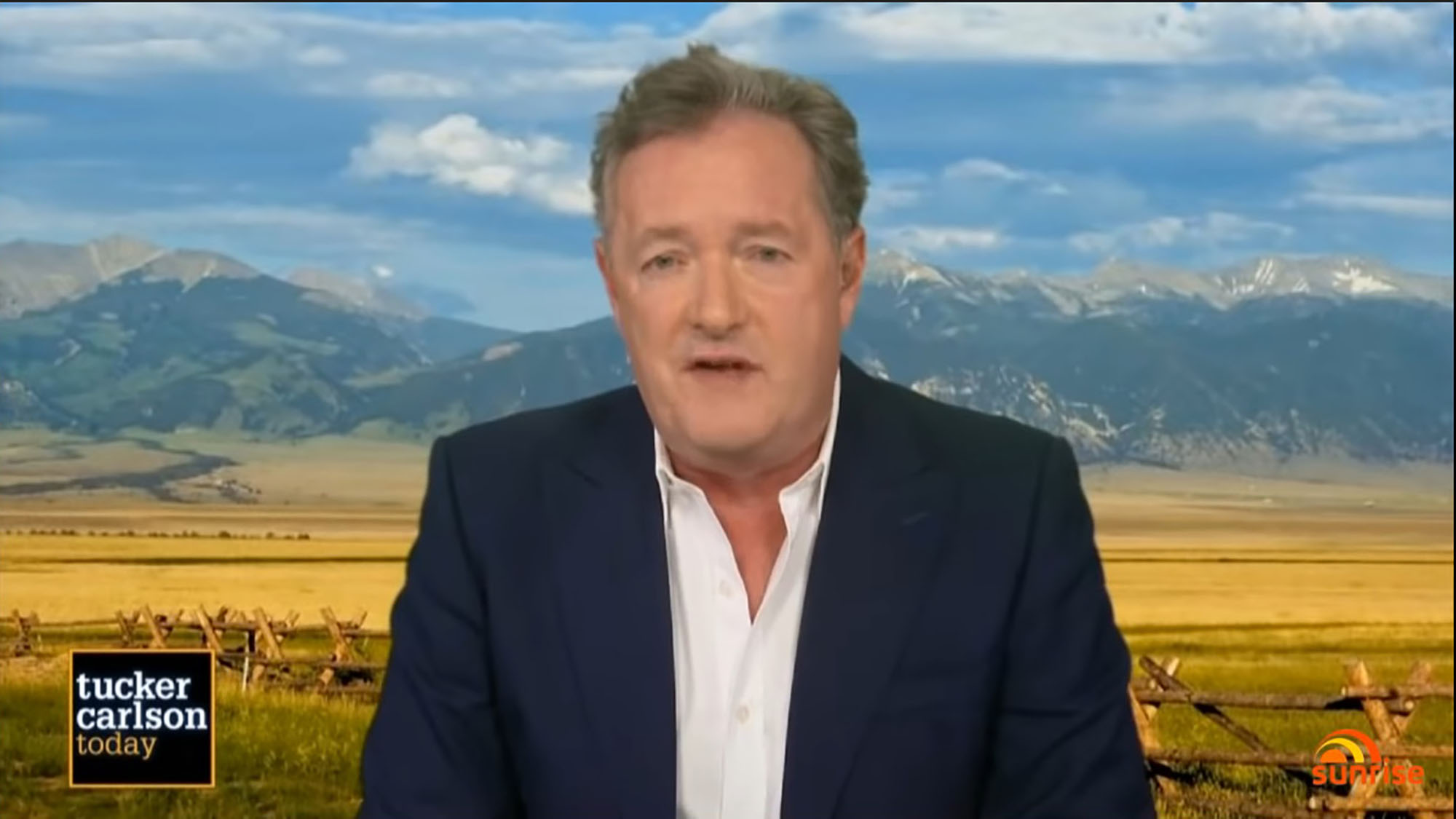 He insisted Queen Elizabeth II was “immeasurably more popular” in the UK than the Duke and Duchess of Sussex, who he knocked as “celebrity hucksters.”

Morgan also said it was “rank hypocrisy” for the Sussexes to be “trading off their royal titles to sign massive deals … whilst also saying they hate the institution of the royals and the monarchy. But not enough to give up the royal titles, which are making them all this money.”