Adele advises John Mayer to get married despite her divorce

The Spice Girl had been “tasked with asking a question about the best gift Adele had ever received,” a source told The Sun on Monday, but she decided to ad-lib in a way that didn’t work for the top brass at the UK network.

While Mel B’s joke didn’t make the final edit, Adele was apparently unfazed and brushed the whole thing off.

“No one really laughed, but Adele made a wisecrack about it and moved on,” the source told the newspaper, adding that the “Wannabe” singer was just being “her usual brilliant self.” 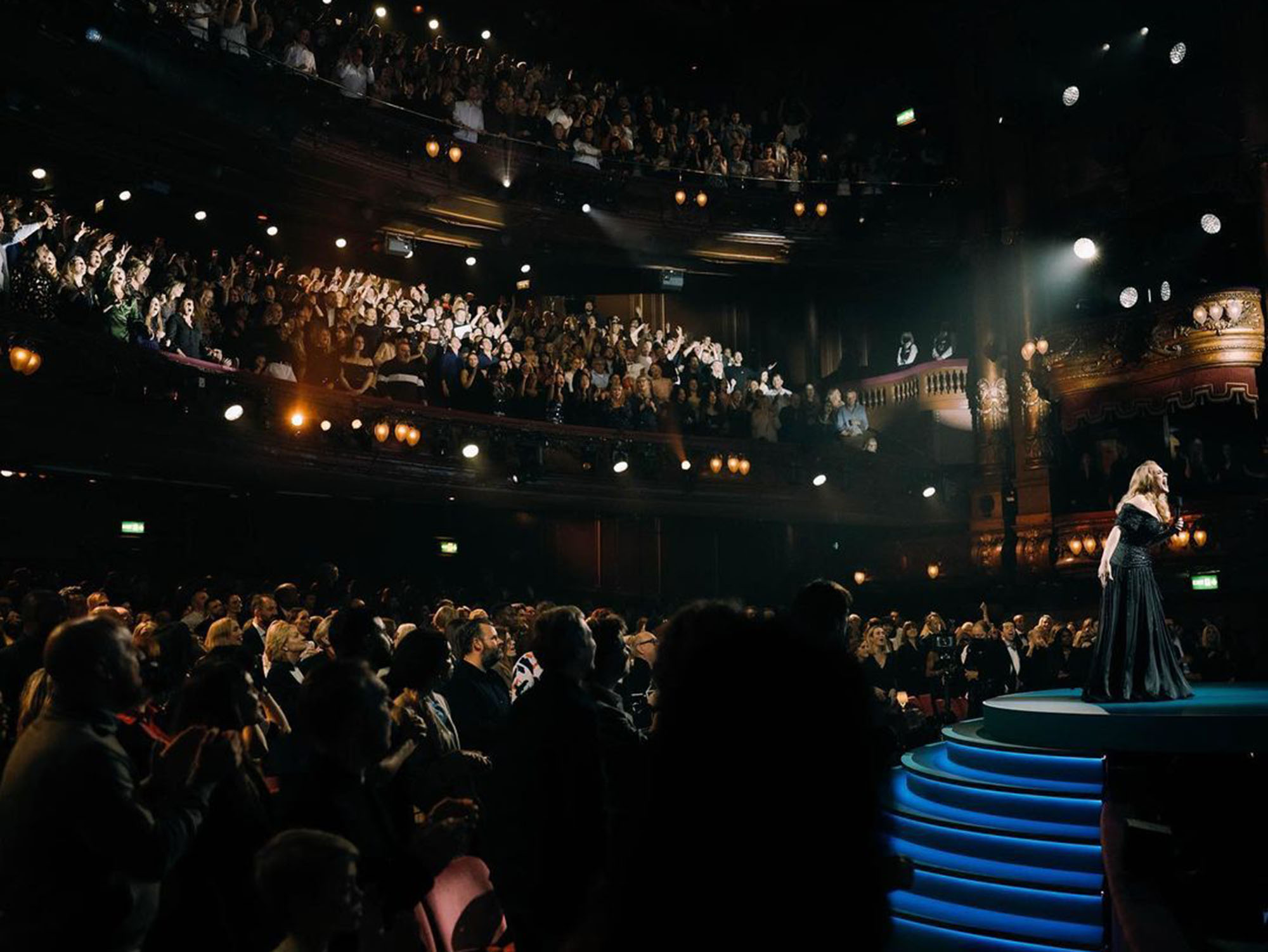 ITV reportedly was not upset with Mel B, 46, and simply made the decision to remove her cameo knowing that millions of families would be tuning in to see Adele, 33, sing.

“There’s no bad blood or issue between them,” the source said. “ITV just couldn’t air it because not only was it awkward as hell — it was a family show and there would be kids watching.”

And they were right: Sunday night’s special drew in a whopping 5.5 million viewers, according to reports.

This isn’t the only drama Adele has seen since dropping her latest album, “30,” last Friday. The 15-time Grammy winner reportedly exited an interview with an Australian TV host who admitted he hadn’t listened to her new record before their chat.