Focusing on the positive. After a difficult start at the 2022 Winter Olympics, Mikaela Shiffrin offered a glimpse at how she approached her remaining time at the international sports competition.

Champs! Every Olympic Medal Team USA Has Won During 2022 Olympics

“The girl who failed … could also fly,” Shiffrin, 26, wrote alongside a compilation of Instagram photos from her time in Beijing, China on Friday, February 11. “It’s wonderful to train and compete alongside all of these courageous and incredible women, who have overcome so much in their life, just to get here.”

The athlete, who previously won two gold medals at the Olympics, noted that it can “really hurt” to participate in the sporting event.

“There’s a lot of disappointment and heartbreak going around in the finish area, but there’s also a lot of support,” she shared. “And most importantly, every day there are at least a few spectacular and inspirational performances that we all get to witness and admire.” 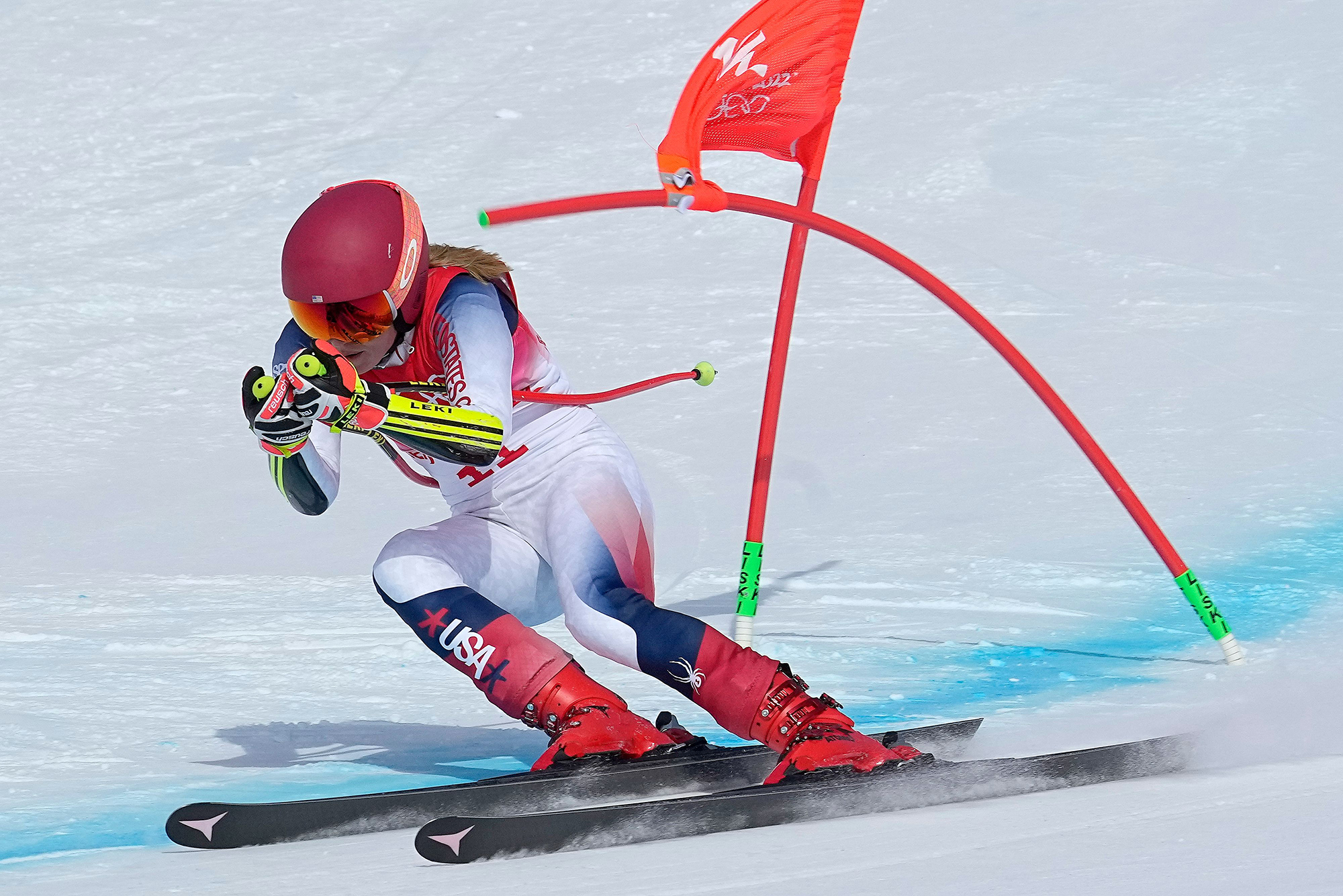 The Colorado native explained that it was a “rollercoaster ride” that was “a lot to digest” all at once, adding, “Wellllll, guess I better hang on tight to the coaster cause we have plenty still to come. First DH training starts tomorrow!”

Shiffrin concluded: “Sending my love to those who are feeling that striking hurt of defeat… only let it beat you down for a little bit, and then you stand up again and throw a few punches back. 💪💪 Special thank you to my little team within the team for their unfailing support through triumph and the tough times as well ❤️❤️❤️ Today was a good day, so I’m just gonna let it be that.”

Shiffrin was disqualified in her first two events at the Winter Olympics after skiing out during the Giant Slalom and Slalom. The professional skier finished ninth at the Super-G event.

Stars Who Love the Olympics

“I definitely think there’s a lot of emotions, and she’s obviously really upset, as she should be,” Vonn, 37, told Today on Wednesday, February 9. “If I were her, I wouldn’t make any rash decisions. I think she just needs to take a minute and really think and take a deep breath and be around her mother and her boyfriend, her teammates, and just feel the support of everyone and not think the worst.”

Shiffrin also opened up about returning to compete following the death of her father, saying, “It’s definitely different without him here. It’s the place where I feel most connected to him. It’s kind of hard to feel that anywhere else.”