Australian student Alek Sigley has been released from detention by the North Korean government and is "safe and well", Prime Minister Scott Morrison has announced. 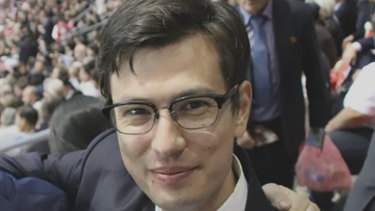 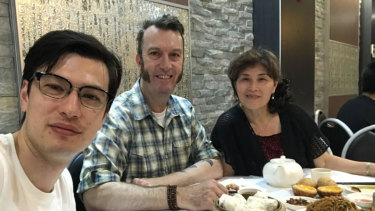 Alek Sigley with his parents in a photo from his blog. 2 Apr 21
When it comes to wireless Bluetooth headphones, I'm of the opinion that one model reigns…
Lifestyle
0