The devices are being blamed for reduced sperm count and quality. 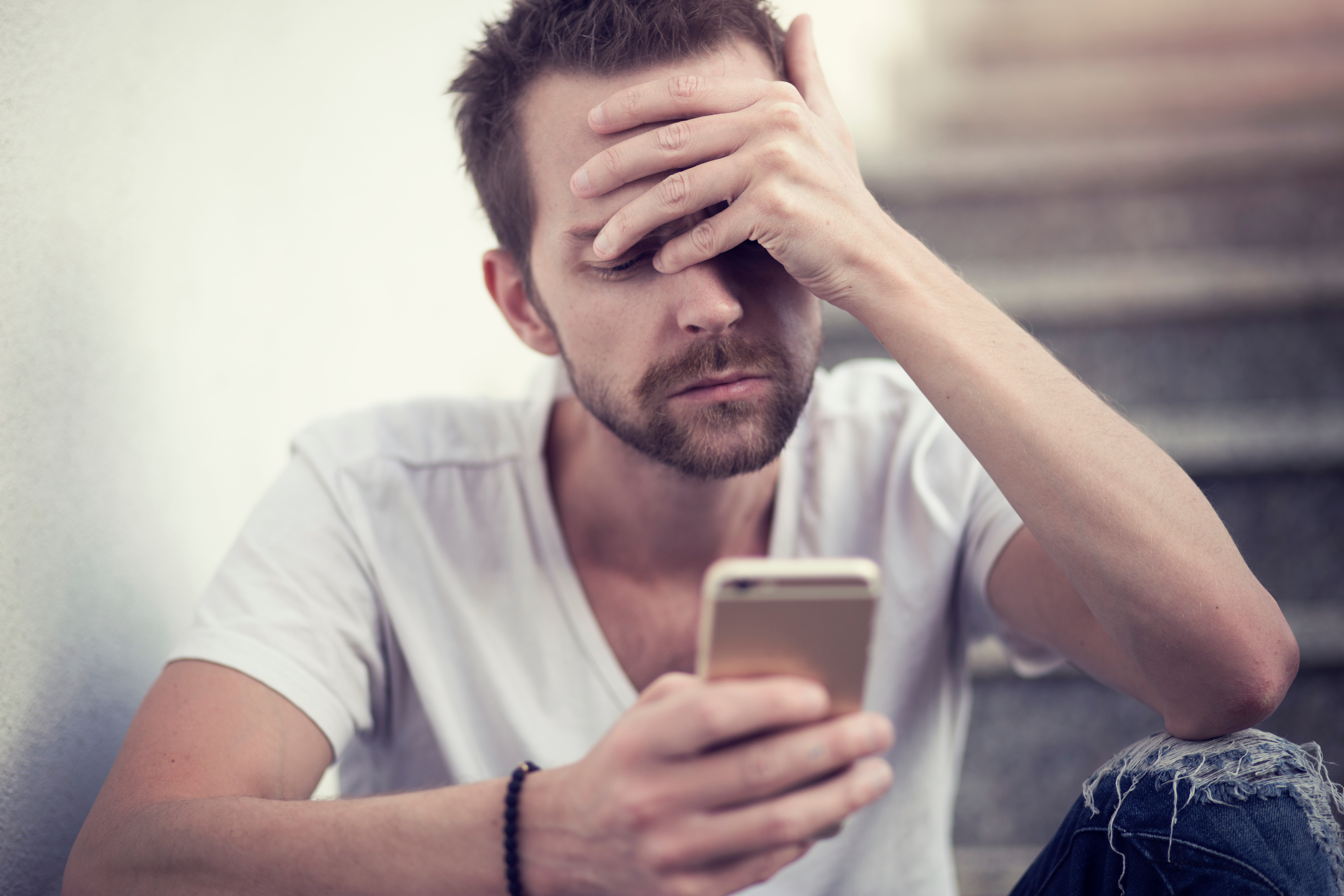 The link was indentified from an analysis of 18 studies, involving 4,280 sperms samples.

The researchers suggest electromagnetic waves are damaging sperm and say men should cut down on their phone use.

He said: “Modern life isn’t necessarily good for sperm, but it’s unclear whether mobile phones are to blame.
“This study doesn’t add much clarity to the debate, which has been going on for ten years.

“It’s an unresolved question. But if men are worried, they should keep their phone in their bags.”

Most read in Men’s Health 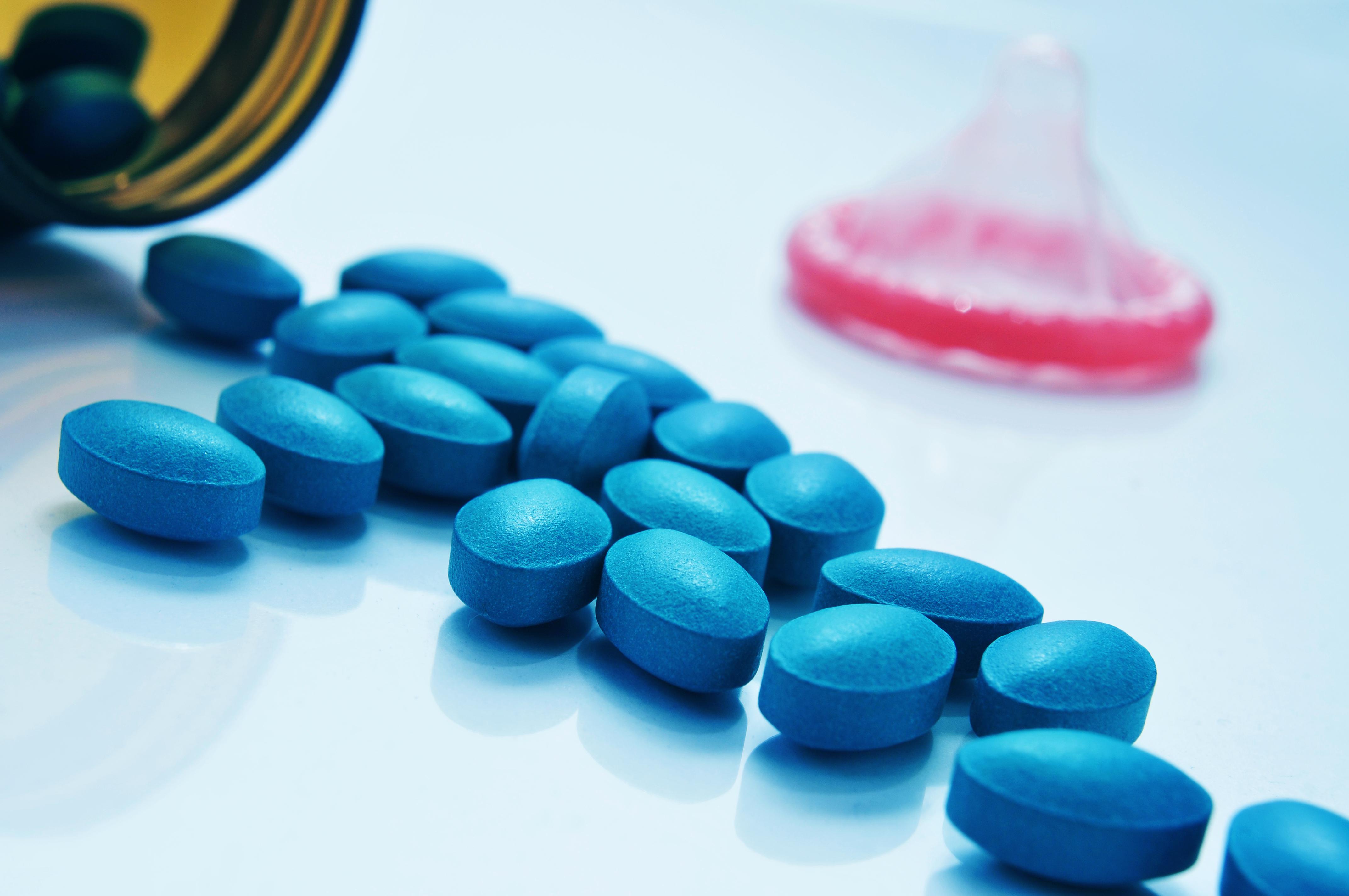 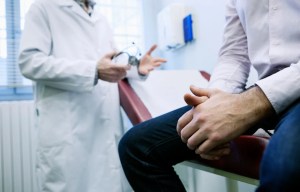 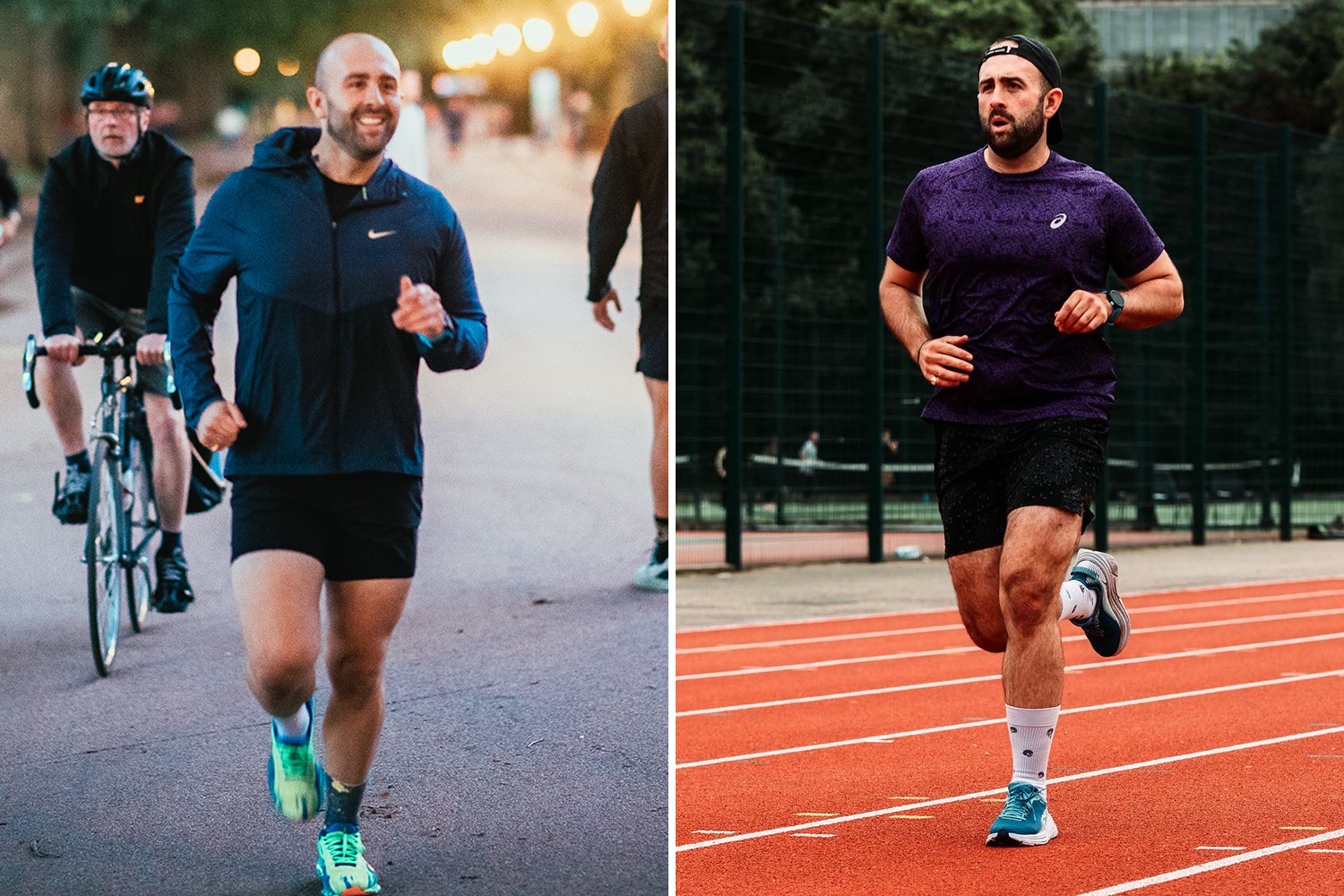 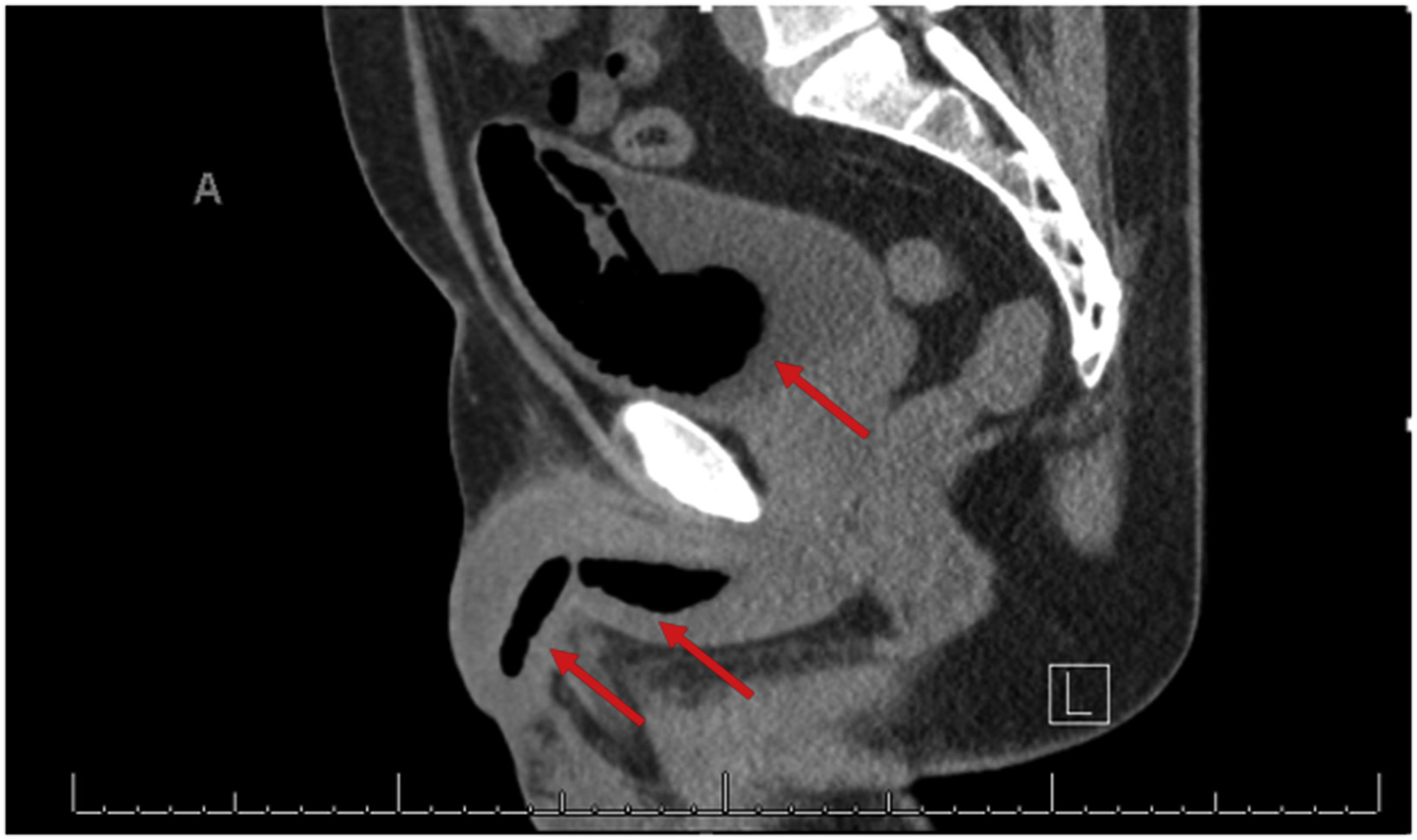 "Additional studies will be needed to determine the effect of exposure to electromagnetic waves emitted from new mobile phone models in the present digital environment.”

Around one in six UK couples have difficulty conceiving.

29 Jul 21
The U.S. women’s soccer team turned in another lackluster performance at the Tokyo Olympics on…
Lifestyle
0