Best star snaps of the week: Babes and their babies

Elsa Hosk spends day at the beach with baby Tuulikki

Model Elsa Hosk — known best for walking the runways of Victoria’s Secret fashion shows — shared a series of photos of herself completely nude on Tuesday while holding her 7-month-old baby girl, who was also in the buff.

The images, which featured the unclothed mother-daughter duo overlooking New York City, were captioned, “Let me tell you about the city where I fell in love with your dad…❤️.”

Many fans commented heart-eye and fire emojis, but several others expressed concern over Hosk, 32, sharing pictures of her naked kid to her 6.8 million Instagram followers.

“Is it really a good idea to post your baby naked with all the creepy people out there?” one person commented, receiving more than 500 “likes.”

Another similarly pointed out there are “pedophiles” on the internet, writing, “Can u imagine what they are going to do or feel with this naked photo of this baby ??? I think she does this and it’s so wrong for God’s sake !!!Of course it’s her baby but I would never ever post pictures like this.”

One user remarked that perhaps Hosk’s Swedish background has played a role in how she views the naked body.

“I see your point, we live in a sick world but feel Europeans look at nudity differently- For instance, little girls don’t wear bikini tops,” the person commented.

Another — offering a different viewpoint — chimed in, “Mind your business. It’s her baby and her choice.” 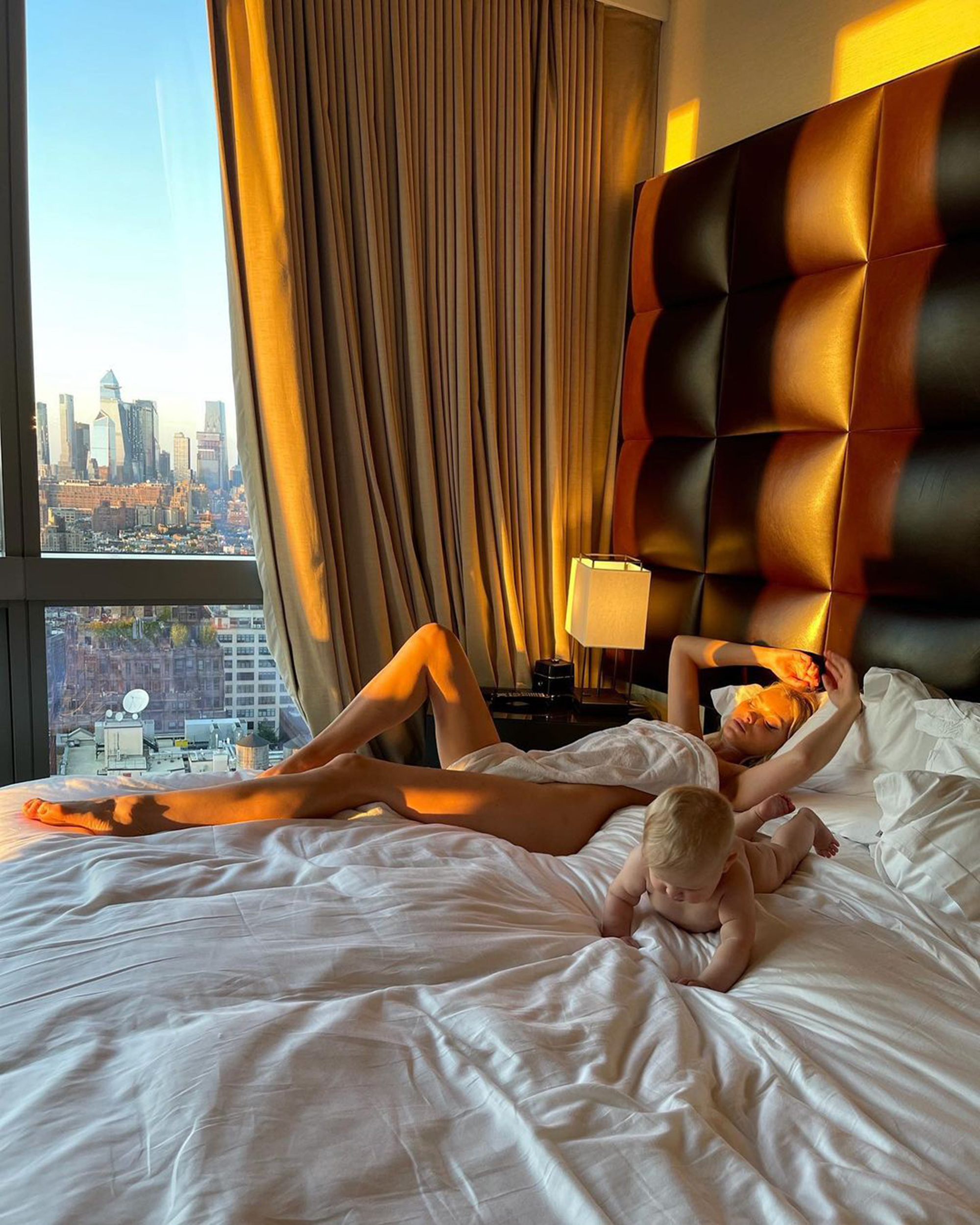 Hosk and her longtime partner, Tom Daly, welcomed their daughter, Tuulikki Joan Daly, on Feb. 1. She is the couple’s first child.

While Hosk was still pregnant, the model called carrying a child a “privilege and honor.”

She said, “Every kick makes me smile. Dreaming about meeting her and getting to know her, supporting, guiding her and learning from her.”

A rep for Hosk did not immediately return Page Six’s request for comment. 17 Jun 21
BURGER King has launched a range of new menu items, including halloumi fries and a…
Lifestyle
0