As Jennifer Hudson marks her 41st birthday, she’s got quite a bit to celebrate. Her new talk show, The Jennifer Hudson Show, debuted on her special day. She’s now an official member of the very small group of EGOT winners. And despite not winning American Idol in 2004, she’s had a lasting, successful career that even many of the show’s winners haven’t been lucky enough to make happen. Not to mention, the girl can still sing any song you throw her way in an unbelievable way.

But there’s no greater gift to celebrate for Hudson than her son, David Otunga, Jr (or as she calls him, “munch”). The now 13-year-old has been a consistent presence with his famous mom, including on talk shows, red carpets and courtside at NBA games. They even make music together!

Hudson has been open about how being a mom to David changed her, including at one of the darkest times in her life, which was after the loss of her own mother, as well as her brother and nephew.

Now that he’s no longer a little boy, Hudson, like most parents, is just hoping time doesn’t fly too fast.

“This has been the hardest thing for me, watching him grow up,” she told Parents magazine when he was 10. “When he was tiny, I was his world and now he has his own schedule and the things he wants to do. ‘Mommy, I want to play with kids.’ Or, ‘Mommy I want go to so-and-so’s house.’ Or he will just go off any play by himself. I’m always left standing saying, ‘What about mommy?’ It is going way too fast for me.”

In honor of the beauty’s birthday, we thought we’d celebrate it by checking out sweet photos, past and present, of the EGOT winner and her favorite fella, her son. 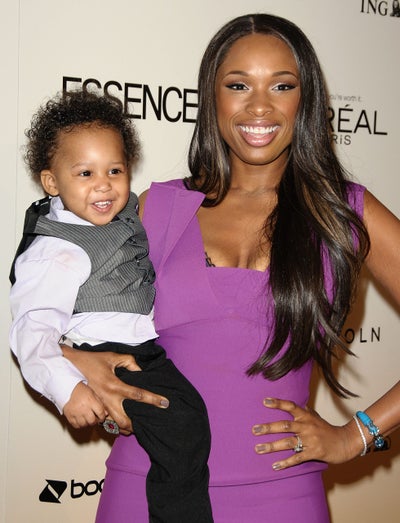 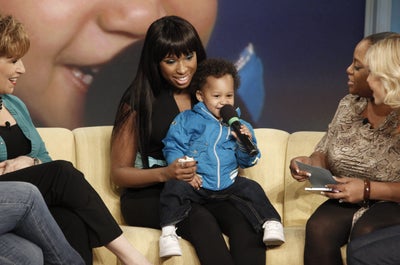 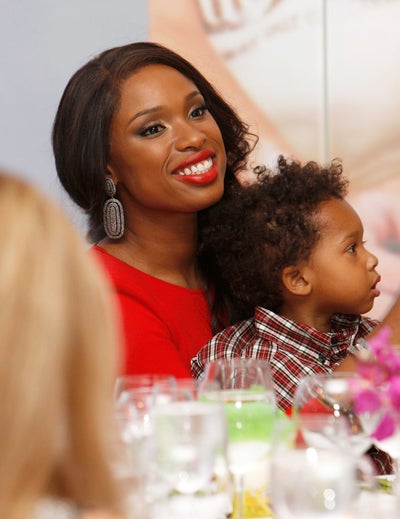 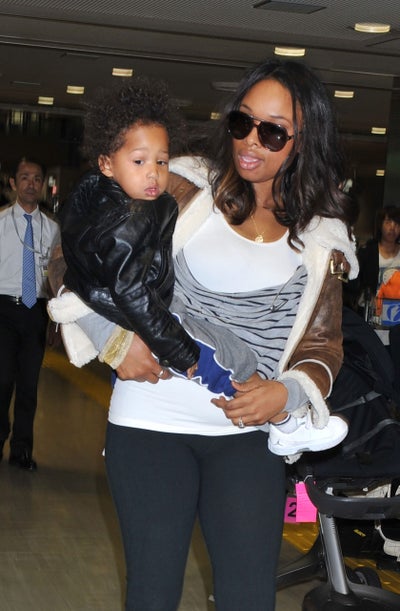 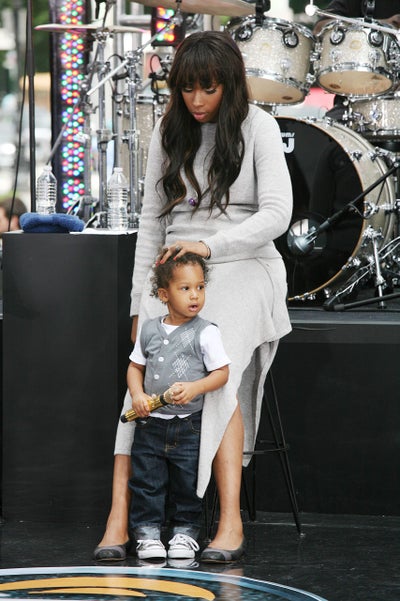 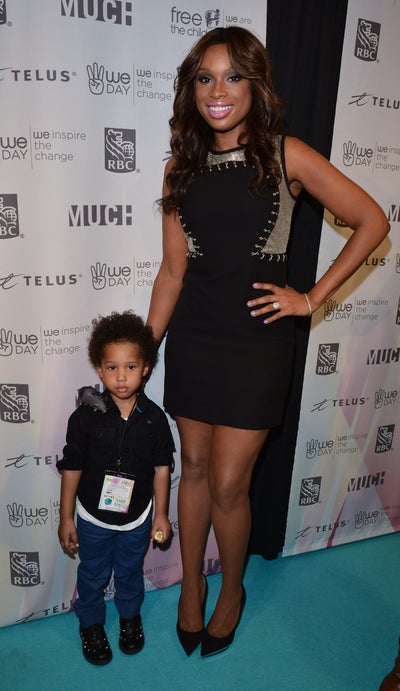 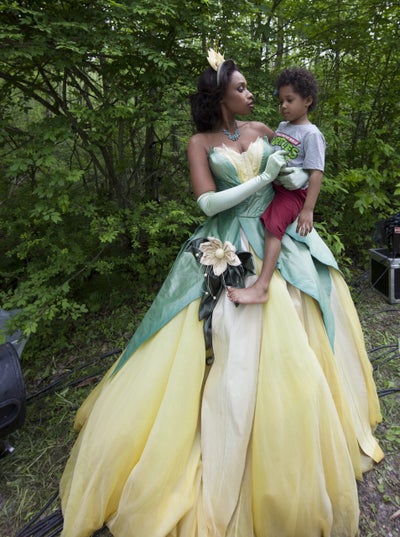 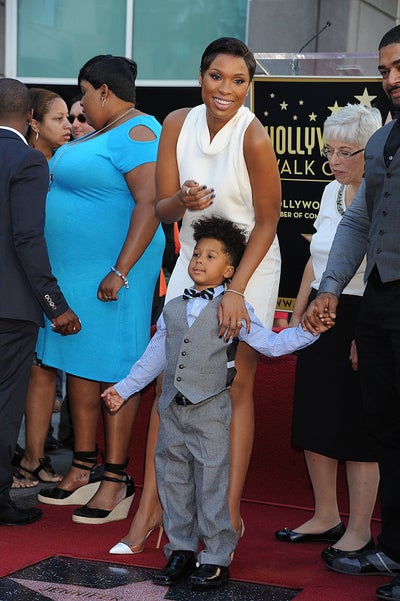 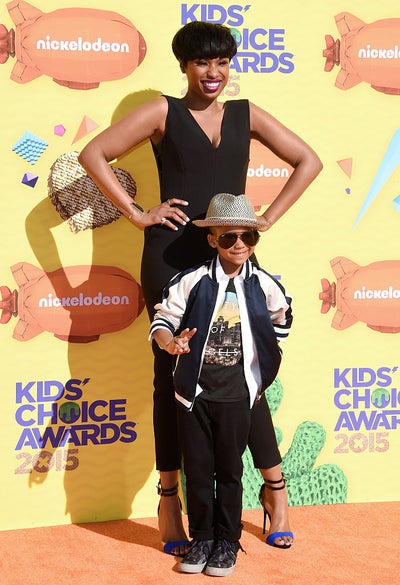 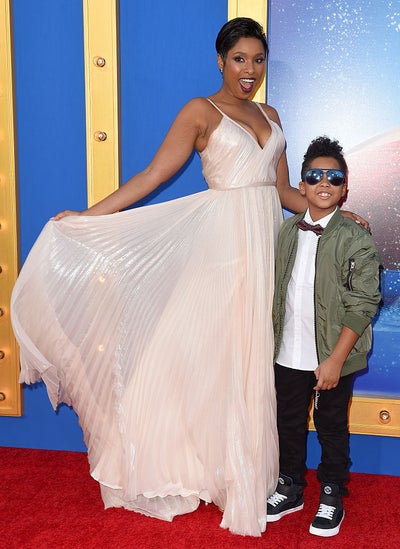 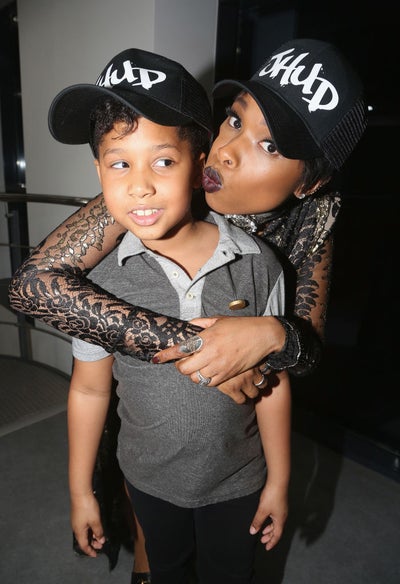 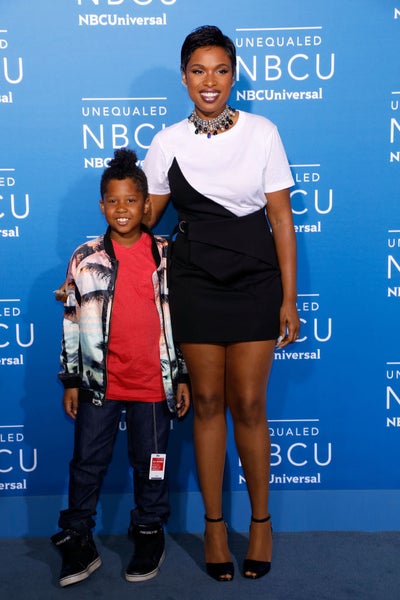 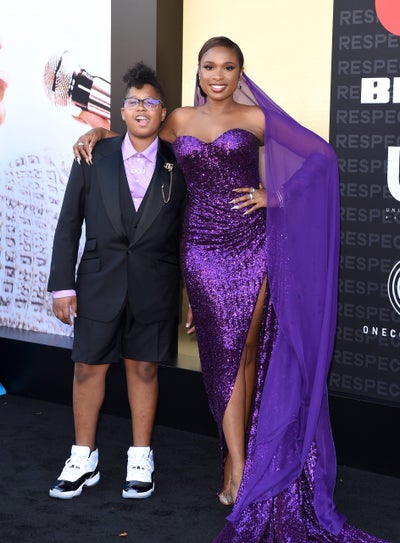 4 Aug 20
The next great Netflix show is right around the corner. The release of ‘Julie and…
Lifestyle
0 15 Mar 22
After a disastrous fantasy suite date, Clayton Echard decided he wanted to give his relationship…
Lifestyle
0