MORRISONS, John Lewis and Waitrose are all scrapping glitter for Christmas to help save the planet – but some shoppers are furious.

Glitter is being axed from Christmas cards and plastic from packaging as retailers try to deliver a more eco-friendly festive season this year. 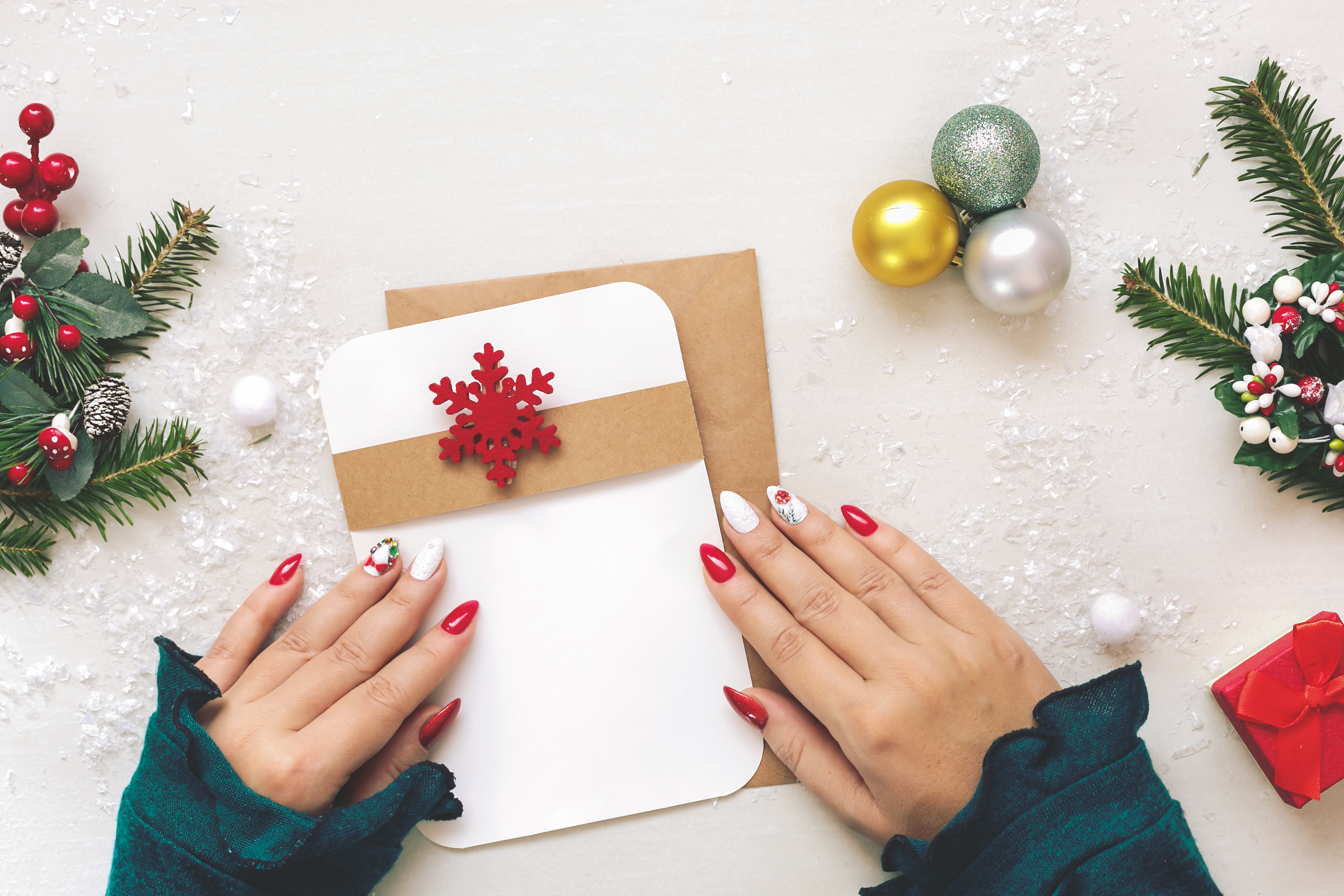 Glitter is made from tiny particles of plastic, and can take hundreds of years to degrade, meaning it's bad for the environment.

This Christmas, Morrisons shoppers will no longer be able to get glitter on greeting cards, gift wrap and seasonal items in stores.

Waitrose and John Lewis have promised to remove glitter from single-use products this Christmas.

Which retailers have scrapped glitter for Christmas?

BELOW we round up how glitter policies have changed at some of the major retailers and supermarkets.

Boots has also ditched single-use plastic packaging from its Christmas gifts, but it's yet to confirm whether it's scrapped glitter entirely.

Sainsbury's and Tesco has also pledged to remove glitter on some products.

The move to scrap glitter for Christmas has sparked a debate on social media and while some were supportive, others were worried about a festive season with no sparkle.

One user said: "This is great news, hopefully the other major supermarkets will follow suit and ban the glitter!

"Let’s try and have the most sustainable and eco-friendly Christmas possible this year."

And another added: "This is progress. Last year, it was everywhere. Goodbye glitter- you won't be missed!"

"There will be glitter in our house (we keep it in the loft and re-use very year)."

While another added: "Supermarkets not advocating glitter on Christmas decorations.

"The sparkle is slowly being taken out of this fricking dismal winter we are in for!!!!"

Plus, a third user was torn about the change and said: "My head knows it’s the right environmental choice, but my heart says did this year have to be the one when glitter gets banned?

"After the grimness of 2020, frankly I was more than ready for a teeny touch of festive glitter on the odd Christmas card."

The moves follow a campaign launched in March 2019 by activism group 38 Degrees, which called for a ban on plastic glitter.

The petition cited a 2019 study, which had found one third of fish in the North Sea contained microplastic particles.

Christine Bryce, Morrisons home director, said: "Every time a cracker is pulled, or a card is opened, plastics have been used … but just the once.

"We've taken glitter and plastic out of our festive range this year, so that our customers can enjoy their festivities without worrying about the environmental impact."

Last year, M&S banned glitter from its Christmas cards to cut down on plastic waste.

Meanwhile, plastic waste in our oceans is expected to triple in the next 20 year because efforts to stem it are barely making an impact.

In August, Morrisons announced it plans to replace all plastic bags for life with reusable paper ones that cost 30p.

Keanu Reeves built his career by playing tough guys in movies such as The Matrix and John Wick. But in...

Selena Gomez Called Timothee Chalamet on Instagram Live While He Was In Line to Vote!

The Strand Bookstore needs your help. A staple of New York City that was founded in 1927 by the late...