DEAR DEIDRE: MY boyfriend’s mum has been doing everything in her power to split us up. Now I finally know the secret behind her bile.

The lightbulb moment came when he found out his dad is not his biological father.

Some of my close family friends knew his mum years ago and I think she was terrified that I would find out the truth. 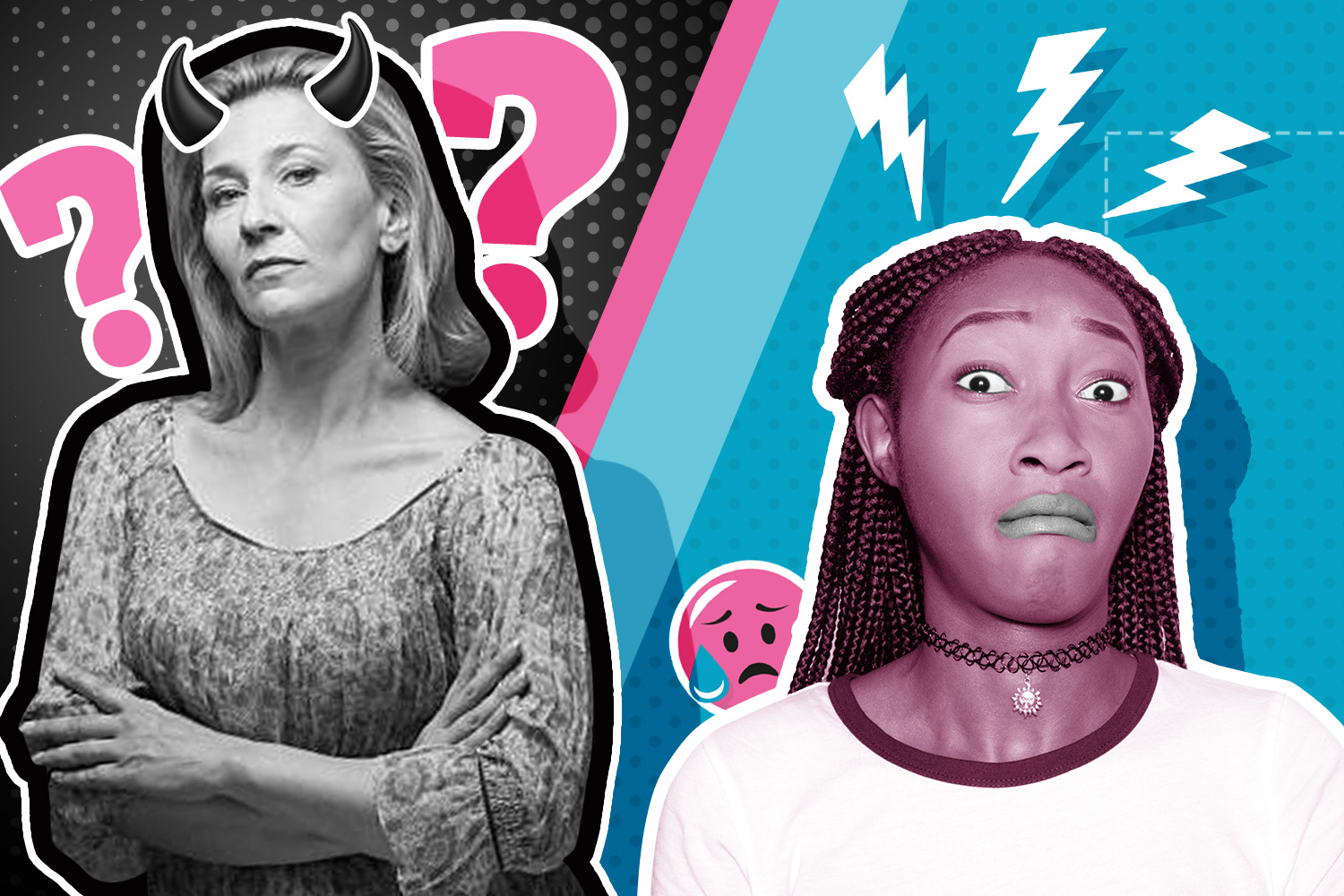 Get in touch with Deidre today

My team and I are working safely from home but we are here to help you as always.

Send an email to [email protected]

Every problem gets a personal reply, usually within 24 hours weekdays.

You can also send a private message on the DearDeidreOfficial Facebook page.

I’m 20, my boyfriend’s 21 and his mum is 45. We have been together for four years but early on in our relationship, his mum took a real dislike to me.

We are very different people but I try to be polite and kind to her.

She’s vulgar, calls me cruel names to my face and taunts me, saying my family don’t love me and that I’ll never amount to more than being a hairdresser. She even sends him nasty messages about me.

It got so bad that he hid his phone from me, leading me to think he was up to no good.

When he found out this family secret, he was devastated. His mum sneered at me: “Think yourself lucky you didn’t tell him. I would have crucified you.”

The irony is that even if I had known, I would never have spilled the beans. It wasn’t my news to tell my boyfriend.

He has forgiven his mother for keeping this secret and everything seems back to normal between them. But I can’t stand to be near her.

I would love us to get along but she is impossible. How can we get married or have children when my boyfriend has a mother like that?

I can’t picture a future with my boyfriend because of her.

DEIDRE SAYS: She hated that you could have stumbled on her past at any point. All this nastiness is about her, not you, so don’t let her split you two up.

Share your feelings with your boyfriend about his mum’s attacks and criticism, saying it’s time for both of you to set firm boundaries with her.

The three of you should sit down together. Let her know things are going to be different in your relationship from this point forward.

Your boyfriend should take the lead in the conversation. He should tell his mum her nastiness hurts him deeply – and that he won’t accept it any longer.

It is likely she will react angrily but stand your ground.

Work on your reactions and behaviour because ultimately you can’t control what she says. You will have to decide whether this is something you are prepared to tolerate.

NEXT IN TODAY'S DEAR DEIDRE My girlfriend is moving her ex back in – am I right to be worried?