Joe Exotic dumped by prison fiancé, back together with Seth Posey

Netflix boss Ted Sarandos fielded a slew of questions about the demise of his company’s stock price, how he plans to stop the bleeding and his reason for defending the controversial comedy specials of Dave Chappelle and Ricky Gervais, which put him at the center of a culture war.

Netflix, once the darling of streaming and the envy of Hollywood, hit a major speed bump in April when it reported losing nearly 200,000 subscribers in the first quarter of 2022.

“Let’s start out with the bad news: Your stock price,” said tech journalist Kara Swisher, who interviewed Sarandos on Cannes Lions mainstage Thursday. “Flying high a year ago… things were going well. This was a moment where everyone said Netflix owned the world.”

The subscription decline has tanked Netflix’s stock nearly 50 percent since the announcement, causing Wall Street to question whether the streaming giant, which is known for hit shows like “Stranger Things,” “Bridgerton” and “Squid Game” has any more room to grow.

Sarandos, 57, who was in Cannes to accept the Entertainment Person of the Year Award at the advertising festival, said he’s experienced similar hiccups in the past.

“There’s a time where the market disconnects from the core business. You have to prove to the market,” he said before calling out Hollywood, which has reveled in Netflix’s missteps. 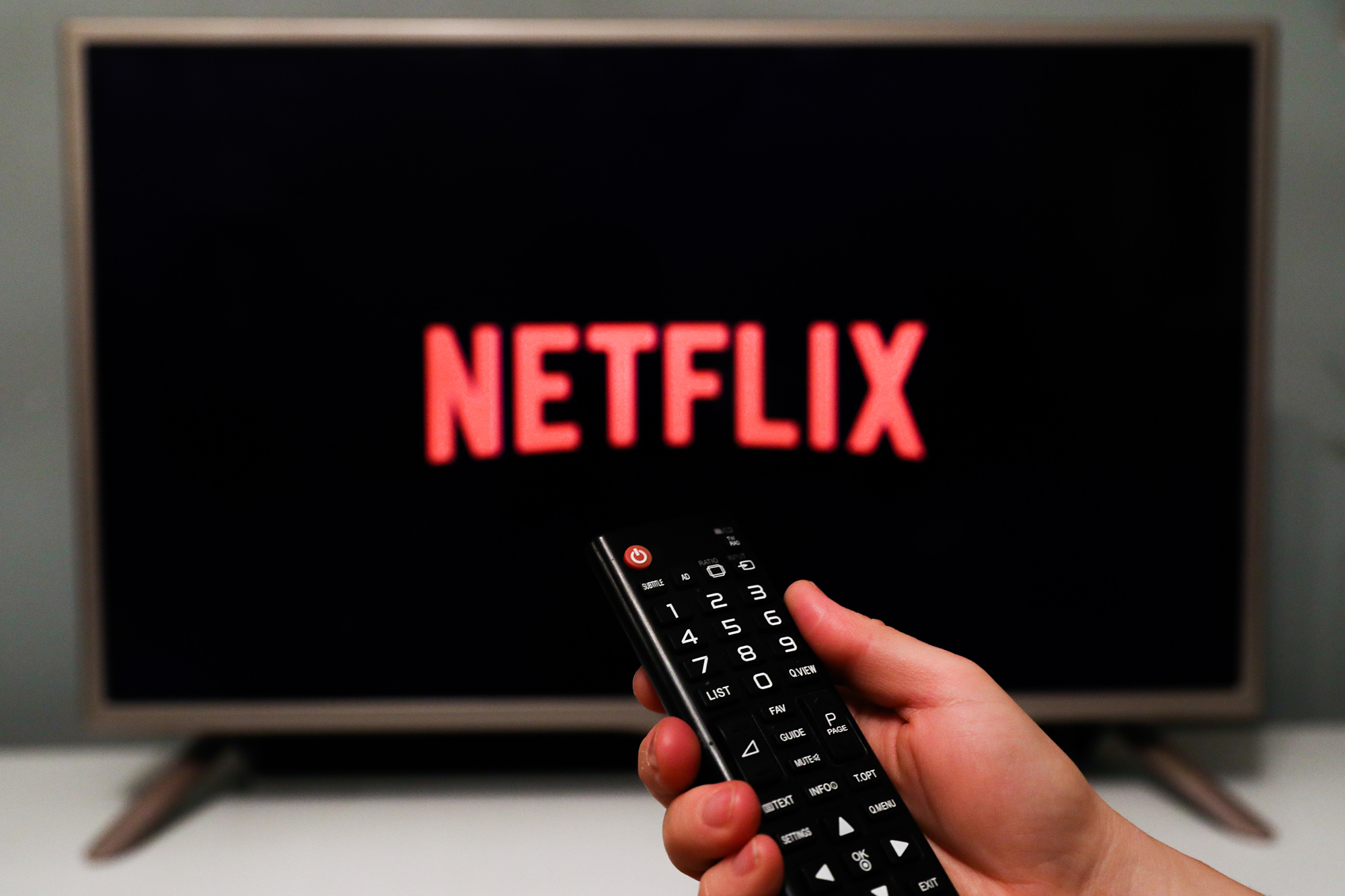 “They viewed us as a spoiler; they’re happy to see the spoiler trip,” he added.

The co-CEO of the world’s largest streaming service explained that the COVID-19 pandemic accelerated password sharing and there has been an increase in competition to the streaming space.

As a result, his company is going to crack down on users who divide accounts and add a lower-priced advertising tier, which will likely attract more customers who don’t want to shell out an average of $16 a month. 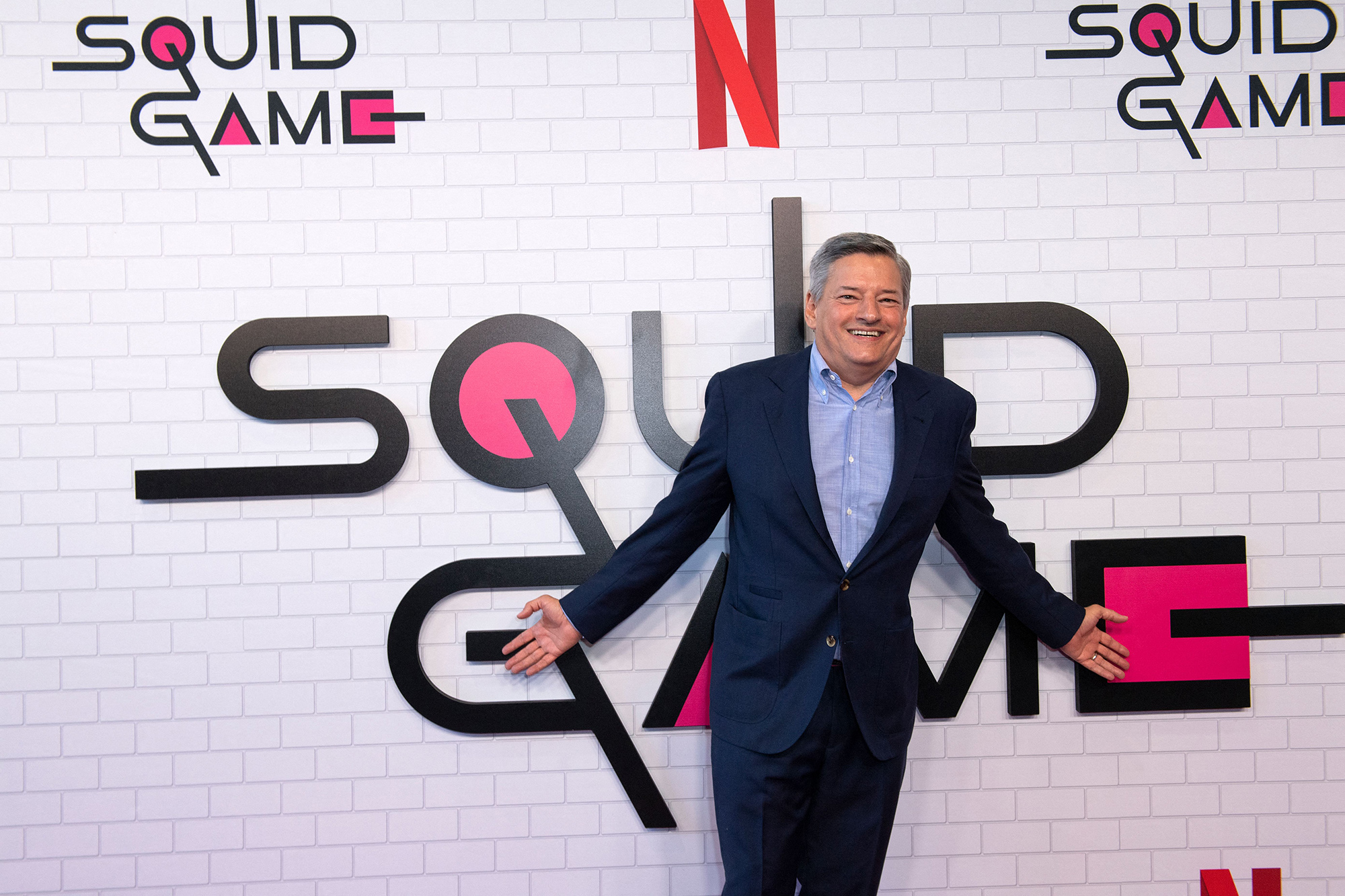 The exec also did not bite when Swisher asked who Netflix will be partnering with for its ad tier amid reports that it could work with the likes of NBCUniversal or Google. He brushed off the question, saying the company is in talks with all the “biggest advertisers.”

Swisher then quickly shifted to a more buzzy topic, namely the recent controversies in which Sarandos has defended the controversial Netflix comedy specials of Chappelle, 48, and Gervais, 60, who have peppered jokes at the transgender community.

Both specials – particularly Chappelle’s – sparked outrage among Netflix employees and trans activists, who staged a walkout and rally last year in protest and demands to take the special down. Sarandos held his ground but apologized to staff.

“The reason why comedy is very hard is we don’t laugh at the same thing. We all almost cry at the same thing,” Sarandos said, defending his decision. “You find the line by crossing it sometimes.” 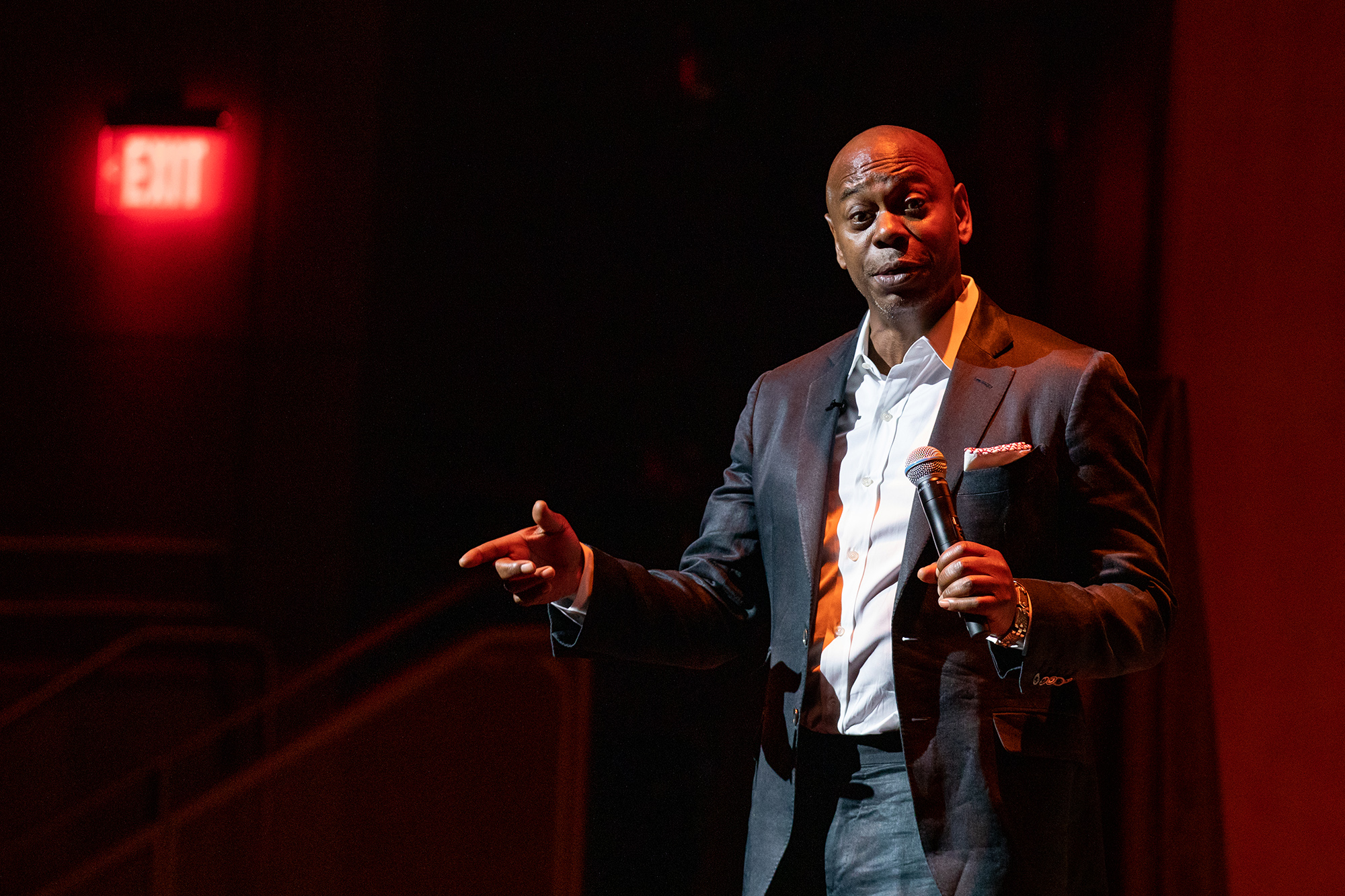 Gervais’ recent special on Netflix reignited the anger, but Netflix, which has been in the process of laying off staffers, has doubled down on its support of the controversial comedians.

In May, the streaming service sent out a memo to employees saying that if they “find it hard to support our content breadth, Netflix may not be the best place for you.”

Although Sarandos said he wishes he had initially been more “empathetic” to employee complaints, he admitted the decision was “important” for the global audience, which has varied taste and beliefs.

“Everyone is not going to like all of it. We won’t make everybody happy.” 4 Jun 22
100 days of deadlock and bloodshed in a war Putin cannot now win OR lose:…
Lifestyle
0 8 Feb 22
Among this year’s class of Oscars first-timers is “West Side Story” star Ariana DeBose, whose…
Lifestyle
0