After being indicted by Texas’ Tyler County grand jury over Cuties, Netflix responded by stating the "charge is without merit." 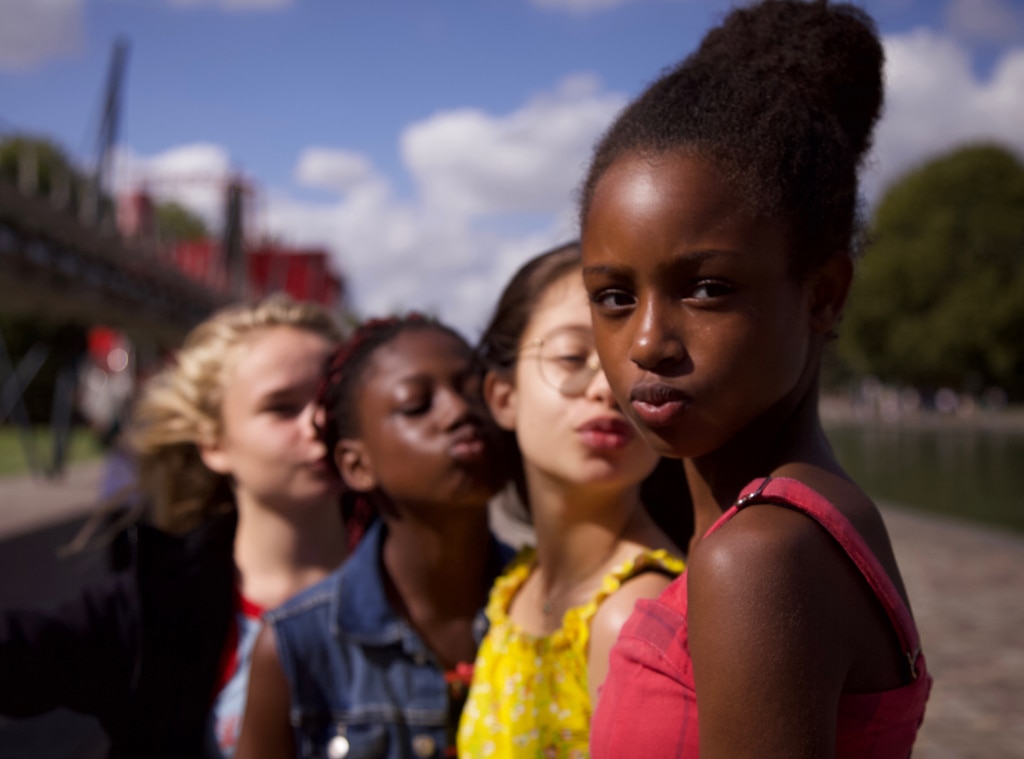 Netflix has been indicted by Texas' Tyler County grand jury over the film Cuties.

According to the court documents obtained by E! News, the streaming service is facing a charge of "promotion of lewd visual material depicting child."

The documents state Netflix is being accused of promoting "visual material which depicts the lewd exhibition of the genitals or pubic area of a clothed or partially clothed child who was younger than 18 years of age at the time the visual material was created, which appeals to the prurient interest in sex and has no serious literary, artistic, political or scientific value."

Netflix responded to the allegations in a statement to E! News. "Cuties is a social commentary against the sexualization of young children," a company spokesperson said. "This charge is without merit and we stand by the film."

The indictment appeared to be filed Sept. 23. According to a press release from the office of Tyler County Criminal District Attorney Lucas Babin, "the summons was served on the corporation October 1 by the Texas Rangers." It also states this offense is a state jail felony.

"As a district attorney, I have to sift through countless cases and make calls every day on how to keep our communities safe," Babin stated in the release. "In our county, it is not uncommon for me to confront cases with underage victims."

He then noted that, "after hearing about the movie Cuties and watching it," he "knew there was probable cause to believe it was criminal" under the Texas Penal Code.

"The legislators of this state believe promoting certain lewd material of children has destructive consequences," he continued. "If such material is distributed on a grand scale, isn't the need to prosecute more, not less? A grand jury in Tyler county found probable cause for this felony, and my job is to uphold the laws of this State and see that justice is done."

According to Netflix's website, Cuties—which is rated TV-MA—is about an 11-year-old named Amy, who "starts to rebel against her conservative family's traditions when she becomes fascinated with a free-spirited dance crew."

The film debuted in January at the Sundance Film Festival, where it received the world cinema dramatic directing honor. However, it proceeded to receive backlash after it was marketed by Netflix in August. For instance, the company received criticism for a poster and since-deleted description used to promote the film. According to NBC News, critics claimed the movie and marketing materials sexualized the young girls. Netflix later issued an apology.

"We're deeply sorry for the inappropriate artwork that we used for Mignonnes/Cuties," it stated at the time. "It was not OK, nor was it representative of this French film which won an award at Sundance. We've now updated the pictures and description."

Writer and director Maïmouna Doucouré has also stood by the film. "That's why I made Cuties: to start a debate about the sexualization of children in society today so that maybe —just maybe— politicians, artists, parents and educators could work together to make a change that will benefit children for generations to come," she wrote in part of a piece for The Washington Post. "It's my sincerest hope that this conversation doesn't become so difficult that it too gets caught up in today's 'cancel culture.'" 13 Mar 21
More than two decades before Prince Harry and Meghan, Duchess of Sussex sat down for…
Lifestyle
0